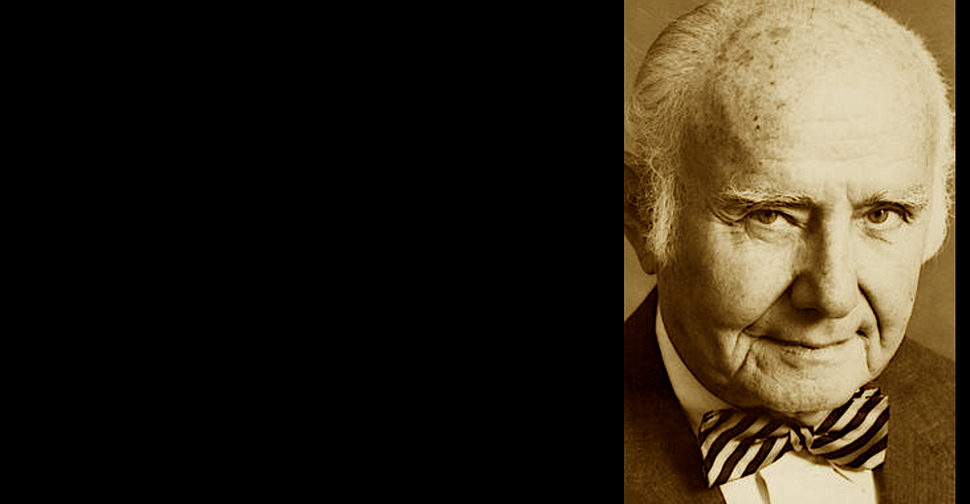 On August 26, 1971, the Forverts published this article in Yiddish by Sholom Secunda, the prolific composer of hits like “Bay Mir Bistu Sheyn” and “Dona Dona”. In it, he describes why he nearly cancelled going to a concert of his songs, performed by campers at the Yiddish summer camp, Camp Hemshekh.

Right at the beginning of the summer season, I received a letter from the talented musician Zalmen Mlotek, the son of Yosl Mlotek, the Education Director of the Workmen’s Circle, inviting me to visit Camp Hemshekh at the end of July. In the long letter, written in Yiddish, he informed me that children between the ages of 7 to 15 were preparing a program devoted to the history of the Yiddish theater and that it would be very meaningful to the children if I came to visit the camp and be attend their show.

Since I was very busy during the summer I was of two minds whether to accept the invitation or not, and because I couldn’t decide I also didn’t answer his letter. In mid-July I received a phone call from the Zalmen, telling me that the children were waiting impatiently for my answer because they were in daily preparations for the program “Yiddish Theater”.

I couldn’t resist the temptation and accepted the invitation for the last Friday in July. A short time later my wife fell and damaged her knee. My bad luck, I became a “nurse” and was forced to call Camp Hemshekh and inform them that, unfortunately, I couldn’t come because of what had happened to my wife. This was the end of chapter one.

A week later I received a telegram by phone from the Western Union office in Montreal. The agent explained that since the telegram was in a foreign language, he couldn’t read it to me, but he would read each letter, written according to the English alphabet, and if I knew the language – “I believe it’s Yiddish,” he added – I would have to figure out what the letters meant myself. The telegram was 142 words long and the exercise took more than an hour. Only then did I began to read the telegram:

Dear Khaver (Mr.) Secunda, we understand that under the present circumstances you cannot be our honored guest at the evening devoted to the Yiddish theater. Please excuse us if we tell you that we are very disappointed that this has happened. All week we told the children about your important contribution to the Yiddish theatre and Jewish music. They learned many of your songs and were delighted that they would have the opportunity to sing them for you. Everyone in Camp Hemshekh hopes that your wife’s condition will improve quickly.

If by Friday evening you see that you might still be able to be with us, we would be very happy. We would provide our car, in whatever way would be convenient for you.

With the warmest regards, Zalmen Mlotek Administration and staff of Camp Hemshekh, Mountaindale

“Nu, how can you refuse little children who are learning to sing Yiddish songs?” my wife pleaded with me. “You have to go. I’ll manage.”

An hour later the phone rings. It’s Khaver Baran, the director of Camp Hemshekh. “Khaver Secunda, you must make every effort not to disappoint these little children.” I promised to do my best and we agreed on when the car would come to take me to the camp.

Friday evening, at the appointed hour, I was standing outside the main entrance of the Concord Hotel when the Camp Hemshekh car promptly arrived with Khaver Baran at the wheel.

I was very familiar with that road in the Catskill Mountains, and with the surrounding landscape. But when we approached Mountaindale, the landscape became very unfamiliar. Different houses, different hotels, different guests and very different garments. I thought I had wandered into the neighborhood of the Lubavitcher Rebbe. Young and old in kapotes (long black coats) and shtraymlekh (fur hats), dressed for the Sabbath and walking to shul. For me this was a new side of the Catskills.

Finally, we were at the gate of Camp Hemshekh and we drove in. Everything was quiet, no one to be seen.

“Why is it so quiet? Where are the children?” I asked.

“They’re waiting for you in the auditorium,” Khaver Baran answered. Not knowing what awaited me I followed the director. As soon as we reached the entrance to the auditorium all the children stood up and, with Zalmen Mlotek at the piano, began singing with enthusiasm: “Welcome, Sholem Secunda!”

I listened to the clarity of their voices, how rhythmic and beautiful the tone. I was especially impressed with their pure diction, considering that there were 120 children singing and not one syllable was lost. I stood in amazement but couldn’t help thinking: why is the Yiddish diction not this clear among many professional singers?

The children finished their welcoming song, sat down, and only then began greeting their guest with warm applause. I was still standing in some confusion and didn’t know what to do until Khaver Baran led me to a chair that had been prepared for me in the front of the room, among the children.

The whole history of the Yiddish theater, starting with Abraham Goldfaden until the present day, was illustrated with songs from each era. The narration was written with great respect for the theater and for all who were responsible for its progress.

Then a little girl stood up. I was told her name was Shifee Lovitt and she drew your attention even before she began singing “Rozhinkes mit Mandlen”. She sang with charm and a yidishn tam, an authentic Yiddish flavor that warmed the heart.

Scenes from “Shulamis” and “Di Tsvay Kuni Lemels” (“The Two Kuni-Lemels”) were presented with Jack Kartsch and Ruth Baran playing the roles. A scene from “Di Kishef-makherin” (“The Sorceress”) was beautifully acted by Moishe Rosenfeld playing the sorceress, di bobe Yakhne, and Ruth Baran as the young maiden, Mirele.

After they concluded the chapter about the theater era, the rest of the program was devoted to yours truly, with songs that I had written for the theater, as well as the art songs by well-known Yiddish poets. 120 names are too many to list, but each girl and boy sang with special tam, good taste. They impressed me with their clear Yiddish pronunciation.

“Bay Mir Bistu Sheyn” was presented by a charming set of twins, the daughters of Hershl Chanin and granddaughters of Nachum Chanin, Jessie and Carrie. They sang and danced with authentic theatrical flair. Kudos to Sheva Zucker for the wonderful choreography.

I was particularly impressed by the sets and props, both in the auditorium and on stage. I couldn’t believe that these young people had designed them. When leaving the auditorium I found out that they were designed by Eileen Reisner, Jane Kartsch and Myra Mniewski, really talented young women. Special compliments go to Ruth Baran for her interpretation of the song “Eybik” (“Eternity”) and Melissa Biren for her singing of “Zing Shtil”.

And now I can’t give enough praise to the two bokherim (young men), Zalmen Mlotek and Moishe Rosenfeld. Two talented young people with a true understanding of the Yiddish theater and a particular love for the Yiddish language itself. They coordinated the entire production, directed and produced it.

In conclusion I want to make a proposal to the Jewish Actors Union. Keep an eye out for these two young men! We need them! I hope too that, if possible, at the next annual show of the Jewish Theatrical Alliance and the Jewish Actors Union, they invite these children and their directors to be an important part of the program. They’ll prove to the audience that the Yiddish theater has a future, and how beautifully Jewish children can learn to speak and sing in Yiddish. Bravo, Camp Hemshekh!