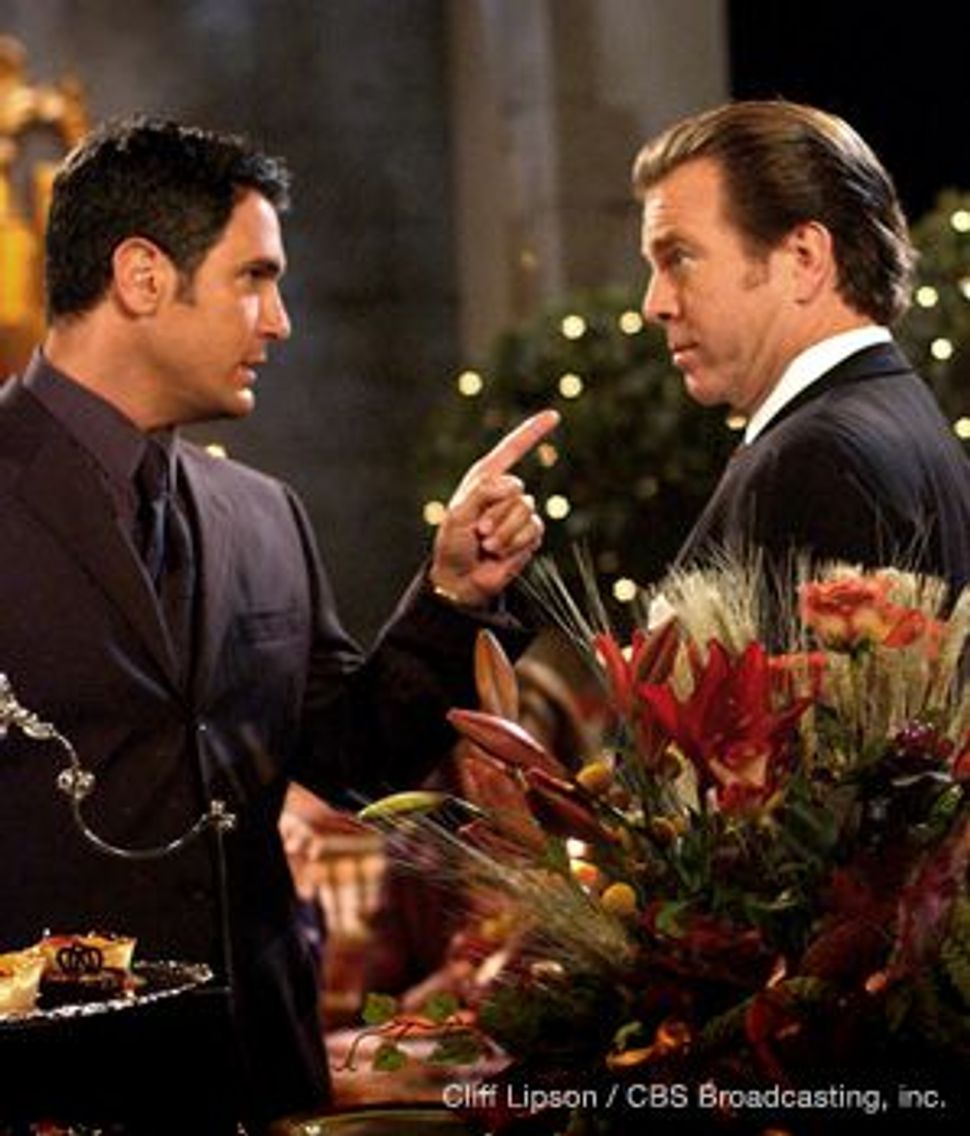 ‘The Young and the Restless” stud Brad Carlton — whose six-pack abs, chiseled features and dark good looks might be responsible for a healthy portion of the CBS soap’s Nielsen ratings — recently dropped a bombshell of sorts: He’s Jewish. 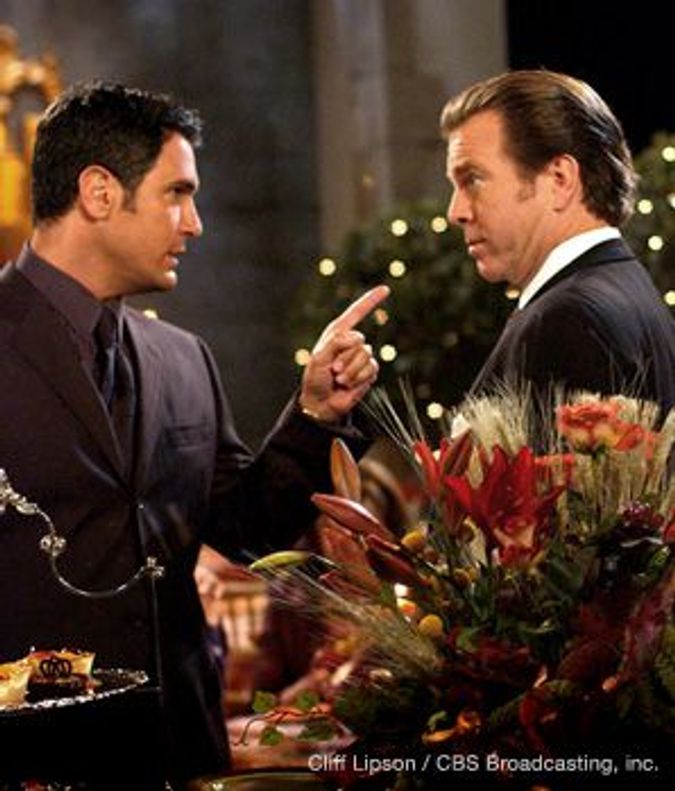 Earlier this summer, viewers learned that Brad — played by 21-year “Y&R” veteran Don Diamont — is actually named George Kaplan and is the son of a concentration camp survivor who escaped the gas chambers by cataloging stolen Jewish art for the Nazis. This week, the JTA reported that upcoming episodes of the steamy daytime drama will portray Brad attending Yom Kippur services and asking forgiveness from two characters he has wronged during the past year.

In the show’s WASP-y Midwestern stronghold of Genoa City — where the polished and buffed residents tend to grapple more with each other’s bodies than with issues of religion and persecution — Brad’s Jewish identity and the Holocaust story behind it are a major departure from the norm.