Fresh water could be in extremely short supply in Israel in just a few decades, study says

Israel is a world leader in turning salt water into fresh. But a new study suggests capacity must expand to keep up with population 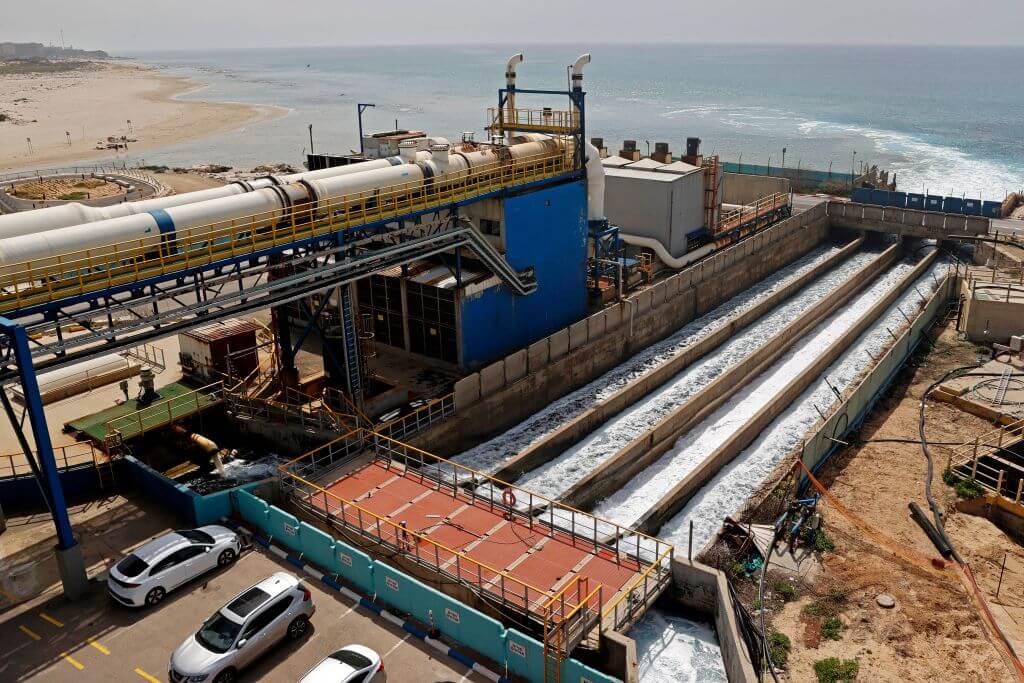 Fresh water could be in extremely short supply in Israel in just a few decades. How the country responds could provide an important example for the United States.

A new study published in the journal npj Clean Water examined how population growth will affect demand for desalinated water in Israel by 2065.

Since the 1990s, Israel has become one of the world leaders in water desalination technology. The program to turn saltwater into fresh water has been so successful that in 2022, the country began pumping excess desalinated water into the Sea of Galilee as part of an effort to reinvigorate the ailing ecosystem. Israel also recently doubled the amount of fresh water it sends to neighboring Jordan.

There are five major desalination plants operating in Israel with two more on the way. But Isaac Kramer, one of the study’s authors and a PhD student at Hebrew University’s Soil and Water Sciences program, estimated that 37 more of these plants will be needed given population growth trends.,

“Ensuring a reliable water supply has always been a priority of the government and I expect that the government will invest what is needed in order to build these plants,” he said.

A further incentive to expand desalination capacity, the study notes, is national security. Existing plants have been targeted by rocket attacks in the past and a successful strike could disrupt the country’s supply of clean water. Water scarcity in the Palestinian territories could be a source of “significant unrest” and supplying fresh water to the territories and other neighbors could be “a possible component of regional peace building.”

While the study offers a glimpse into Israel’s future, Kramer said other countries should also take heed. He noted that parts of the United States, including California, have had their own issues with water shortages.

“We are a small country that happens to be water scarce, but located in very close proximity to a source of saline water,” he said. “So the transition to desalinated water (in terms of) what’s feasible, if I look at a place like Arizona, New Mexico, which are inland, I think Israel as a kind of a bellwether really becomes apparent.”

Fresh water could be in extremely short supply in Israel in just a few decades, study says