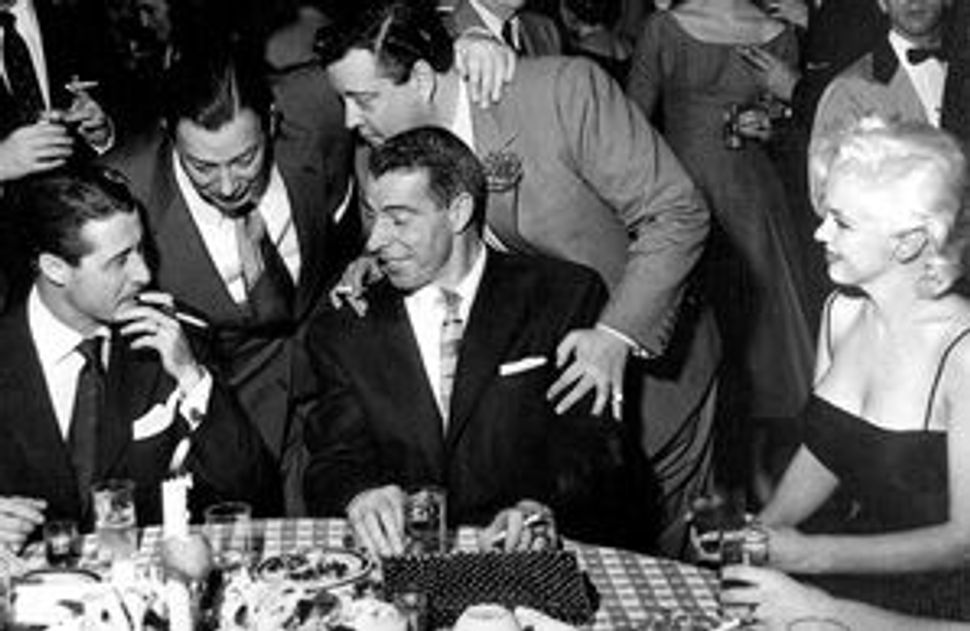 Most people spend New Year’s looking toward the future. But a new film opening this Friday provides viewers with a glance at the past — one perhaps more exciting, and worthy, than your average sermon. 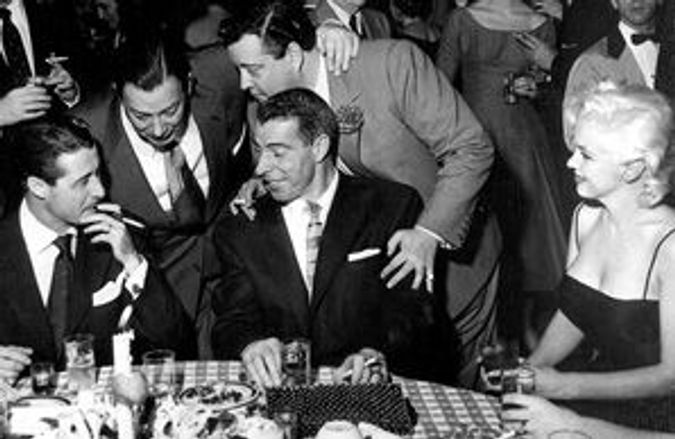 A new era eventually dawned, dragging Toots and his beloved city into decline. Thankfully, Jacobson has unearthed his legacy. In this beautiful new film, she tells the story of a man who, at least for a brief time, became exactly what he wanted to become. For more information, please visit: www.tootsthemovie.com.