Borat and Ali G Get the Ax 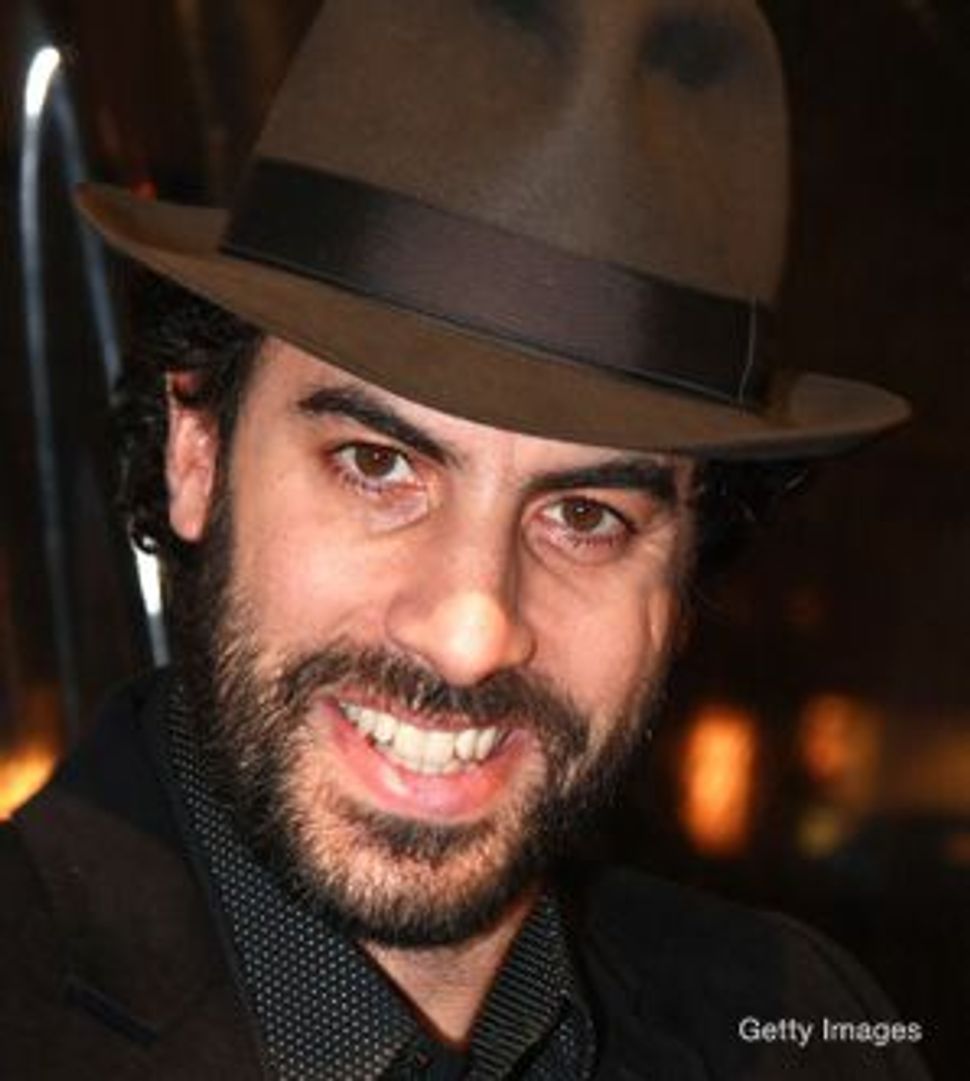 Sacha Baron Cohen is moving on to bigger and better things. The actor announced last week that he will retire Borat and Ali G, the two comic characters he played while conducting humorous interviews on the television satire “Da Ali G Show.” The characters were famously used to trick interviewees into thinking the conversations were legitimate. (Borat and Ali G were also the focus of two feature films.) Baron Cohen told the Telegraph online that the characters, which made him a household name, have become too recognizable to people. The news came just as Tim Burton’s film “Sweeney Todd” was released in theaters across the country. Baron Cohen plays Signor Adolfo Pirelli in the movie. 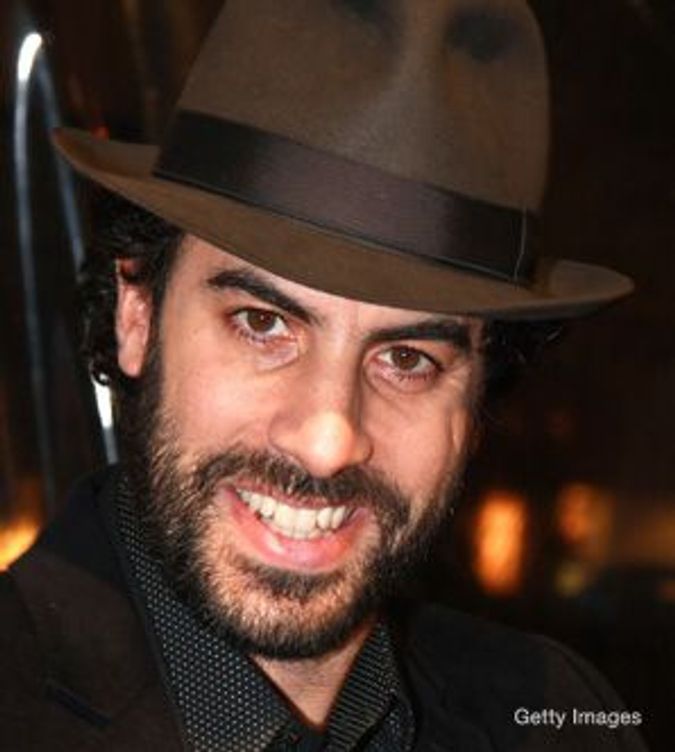 Borat and Ali G may have gotten the ax, but Brüno — a gay Austrian fashionista, also played by Baron Cohen on his TV series — is still alive and well. Plans for “Brüno,” the movie, are currently under way.

Borat and Ali G Get the Ax