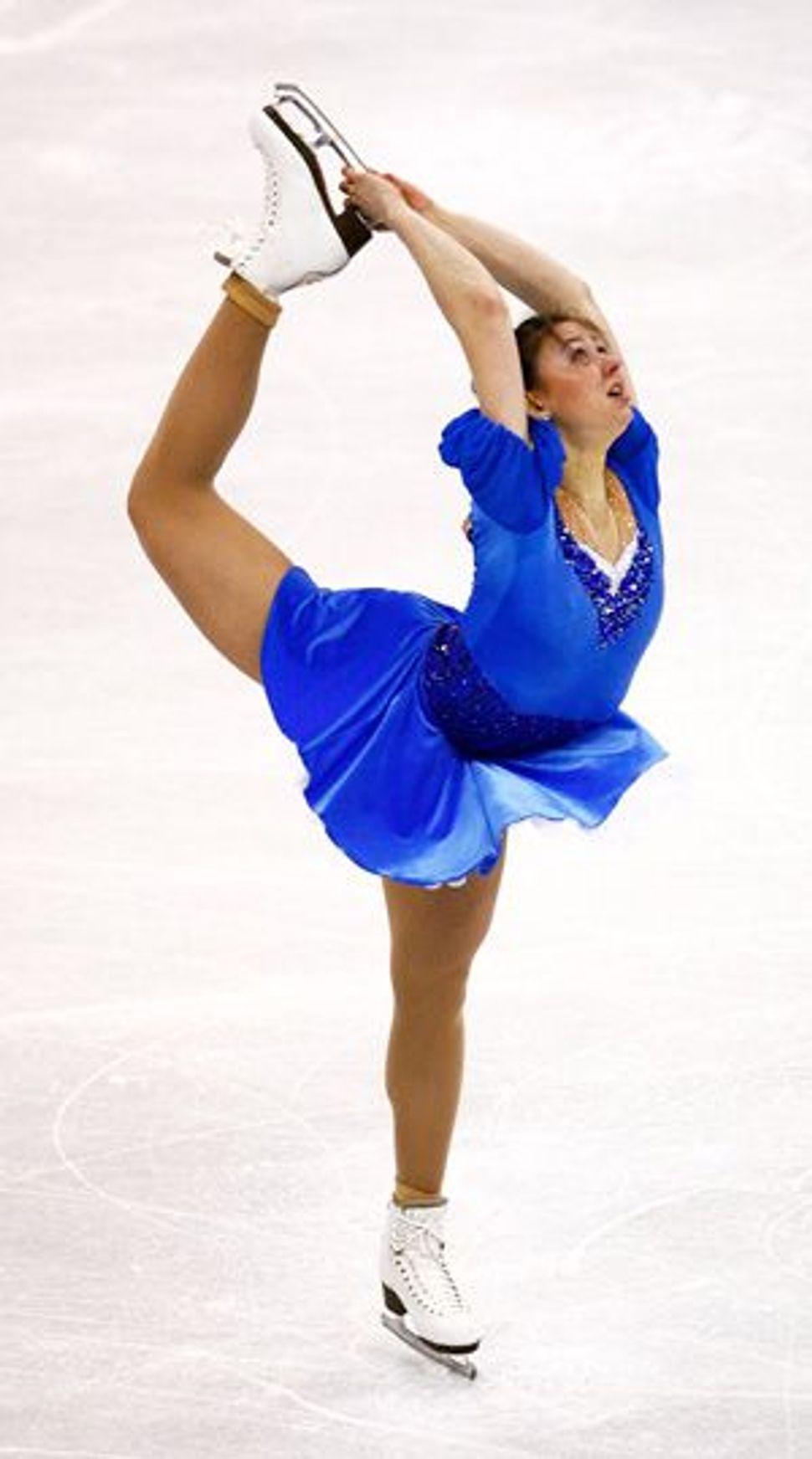 This year, Israel achieved a tremendous athletic feat: One of its athletes, 20-year-old Tamar Katz, became the first Israeli to qualify for the women’s figure skating competition in the Olympics. 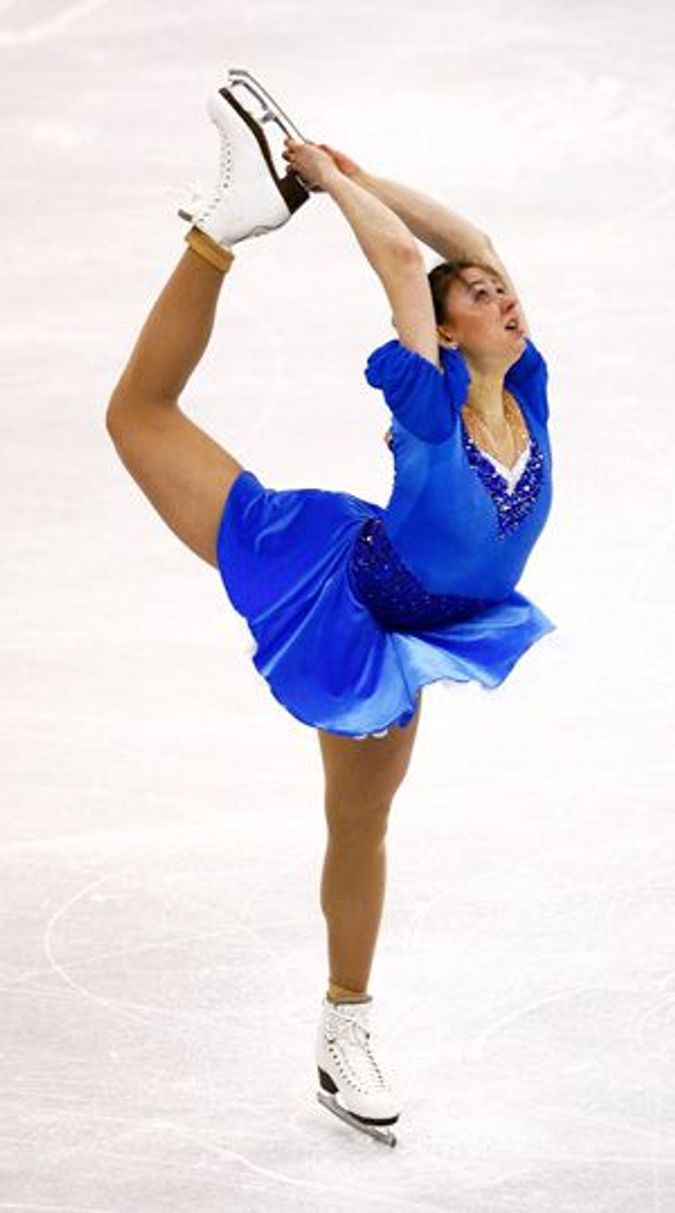 But Katz — a three-time national champion in Israel — won’t compete this February at the 2010 Winter Olympics in Vancouver.

While she does meet the requirements for competition as dictated by the International Skating Union — the governing body that decides which skaters are eligible for the games — she doesn’t meet Israel’s more stringent requirements. Israel requires skaters to finish in the top 14 at the European Championship to participate in the games. Katz finished 21st, after having been off the ice for two weeks with a viral infection. “Of course I’m devastated. This has been my dream,” Katz told the Forward.

The stricter standards were imposed with the aim of sending only potential medal winners to compete at the Olympics. Israel has never won a medal at the Winter Olympics, which it began competing at in Lillehammer, Norway, in 1994. This year, it will send three athletes: an ice dance pair and a slalom skier.

Katz fought the rule by starting a Facebook group that at the beginning of February had 1,500 members and gained the support of former Olympians Tara Lipinski, Nancy Kerrigan and Timothy Goebel. Unfortunately, the decision is final, and Australian skater Cheltzie Lee will fill the open slot.

In the meantime, Katz will practice, much as if she were headed to the Olympics. She’s currently training for the World Figure Skating Championships in Turin, Italy, where she will represent Israel at the end of March. “It’s the same skaters and same level” as the Olympics, she said. “I want to skate well there and prove them wrong.”

And will she shoot to skate in the 2014 Winter Olympics in Sochi, Russia? “I can’t say for four years from now,” Katz said. “But I’m not ruling anything out.”