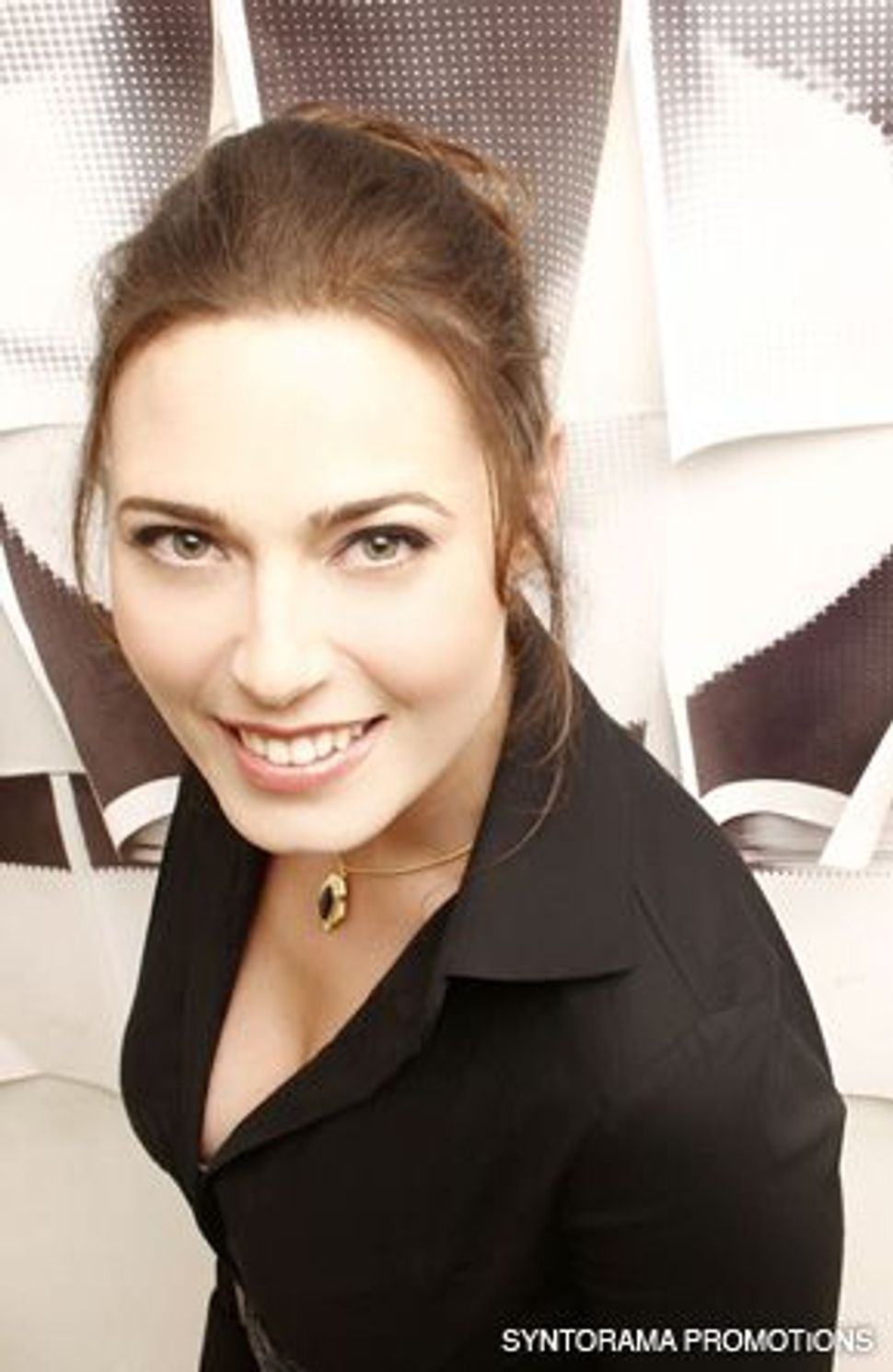 For the first time ever, Israel has chosen an Arab representative for one of the year’s most high-profile international gatherings: the televised music competition that launched the career of the Swedish pop group ABBA. 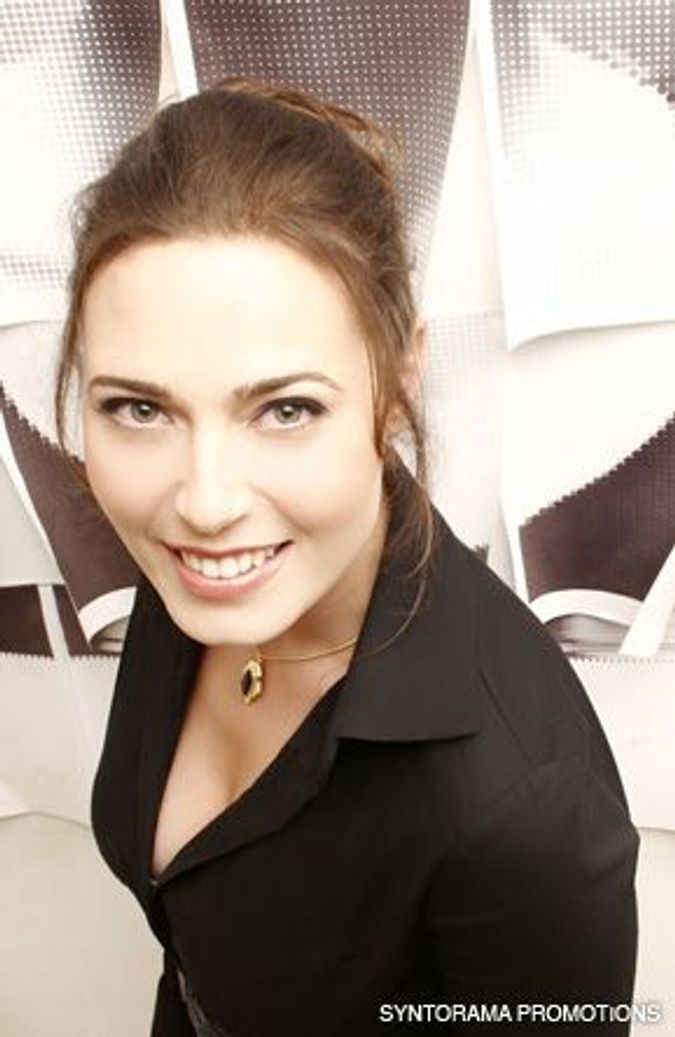 Musician Mira Awad, described on her MySpace page as a “Palestinian actress, singer and songwriter living in Israel,” will perform for the Jewish state at the Eurovision Song Contest, the annual pop music showdown in which singers from across Europe and parts of the Middle East compete for national glory with the help of kitschy costumes, cheesy lyrics and poorly disguised politics. Awad’s selection was announced January 11 by the Israel Broadcasting Authority, which will air the competition in May.

Awad, an Arab Christian originally from the Galilee, will be joined onstage at the competition by Achinoam Nini, a Israeli-Jewish musician who performs under the name Noa and has sung at peace events in Israel, Europe and the United States. Awad and Noa, who will sing an as yet unwritten song about peace, have performed together on a number of previous occasions. At a concert in Paris last year, celebrating Israel’s 60th anniversary, the duo sang a rendition of The Beatles’ tune “We Can Work It Out.”

Best known for helping to launch the careers of past participants — including ABBA, which won in 1974; Olivia Newton-John, who competed for England that same year, and Celine Dion, who triumphed while representing Switzerland in 1988 — the Eurovision Song Contest is also known for its often unacknowledged, occasionally obvious political dimension. In 2005, Lebanon decided to withdraw its participation rather than broadcast Israel’s performance, as required by contest rules. Two years later, the Israeli band Teapacks generated controversy with a song called “Push the Button,” widely understood as a reference to Iran’s nuclear ambitions.

The selection of Awad for this year’s show has caused some controversy already, with a number of Palestinian and Arab-Israeli performers signing a letter, calling on the singer not to “cooperate with Israeli propaganda.”

Israel, a three-time Eurovision champion, won most recently in 1998.