Brighton Beach on the Big Screen 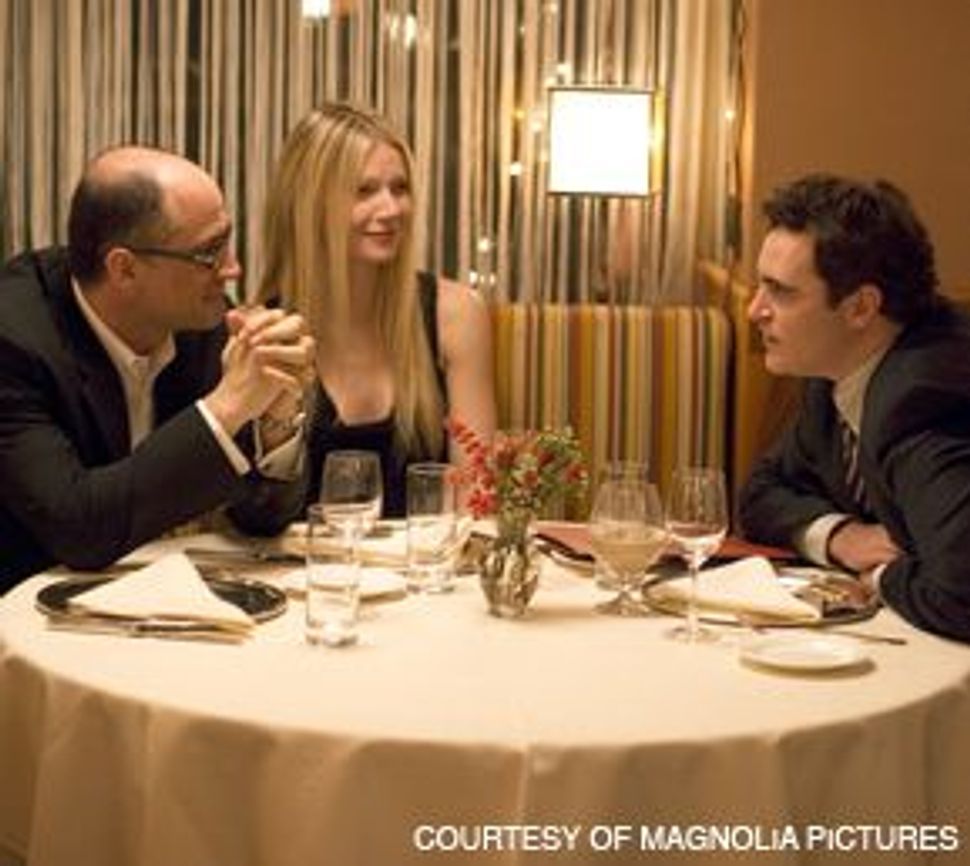 Director and screenwriter James Gray has steadfastly avoided the Woody Allen playbook of Jewish filmmaking in his work. His previous films, crime pictures such as “Little Odessa,” “The Yards” and “We Own the Night,” feature scrappy, resilient Jewish men played by the likes of James Caan and Mark Wahlberg. In his new movie, “Two Lovers,” a romantic drama, the Jewish mother is reasonable, the protagonist is actually a bit hip and the young Jewish romantic interest is as pretty as the shiksa alternative. 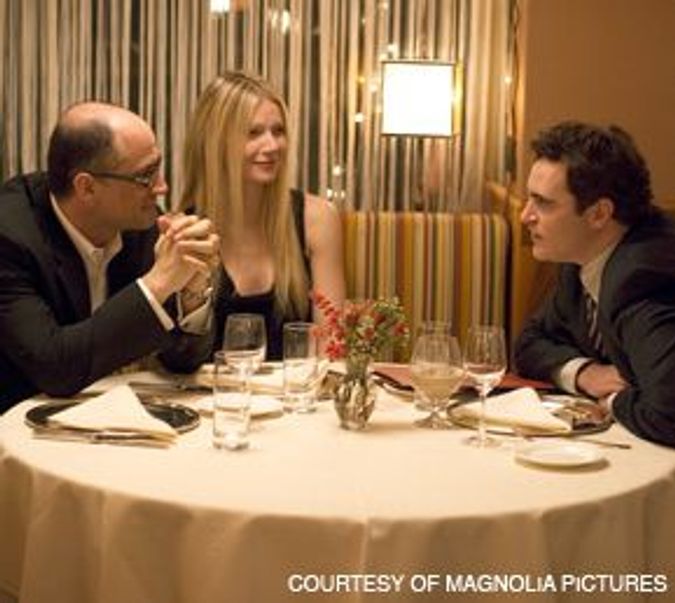 “Two Lovers” tells the story of Leonard Kraditor (Joaquin Phoenix), an emotionally unstable man in his 30s who moves back to his parents’ apartment in the Brighton Beach section of Brooklyn after a heartbreak. (His fiancée fled after discovering they both had the gene for Tay-Sachs disease.) A knife-edged look at perceptions of love, the film follows Leonard as he moves between the parentally approved nice Jewish girl, Sandra (Vinessa Shaw), and the unpredictable and goldilocked new neighbor, Michelle (Gwyneth Paltrow).

In the film, the characters’ Judaism appears in more than just a passing mention. The Kraditors are somewhat observant, the father is Israeli and the pressure on Leonard to marry a Jew is less than subtle. But unlike the characters in a number of other films featuring Jewish families, Leonard is fairly unencumbered by his Jewish identity. Like most children of baby boomers, he moves freely and naturally in the secular world, break-dancing in clubs and taking architectural photos around the city. In the end, Judaism is one additional source of stress in his life, but not a punishment or an avenue toward self-pity.

“The last thing on earth I wanted is, ‘Leonard, pick up your laundry!’ coming from his mother. I avoided the whole yenta thing,” Gray said in an interview with The Shmooze. “People also told me, ‘The Sandra girl is too pretty,’ which really frustrates me. I wanted to avoid all these cloying stereotypes.”

Gray was born in the Flushing section of Queens, to a Russian-Jewish family. When he was growing up, he spent a lot of time at this grandparents’ apartment in Brighton Beach — a Russian-immigrant neighborhood described by Gray as “so lonely, evocative” — providing inspiration for his career as a filmmaker.

Gray said that when he writes his films, his choice to make the characters Jewish comes more from his need to relate to them than from his desire to examine Jews in American culture.

“What you are trying to do is make a personal film that you can connect with emotionally. Being Jewish is such a big part of who you are — not just a religion, but a way of life,” he said. “There is this big cultural element, and that has gone a long way in shaping who I am. Why wouldn’t I want to put that in? It makes it feel lived-in, authentic.”

Brighton Beach on the Big Screen