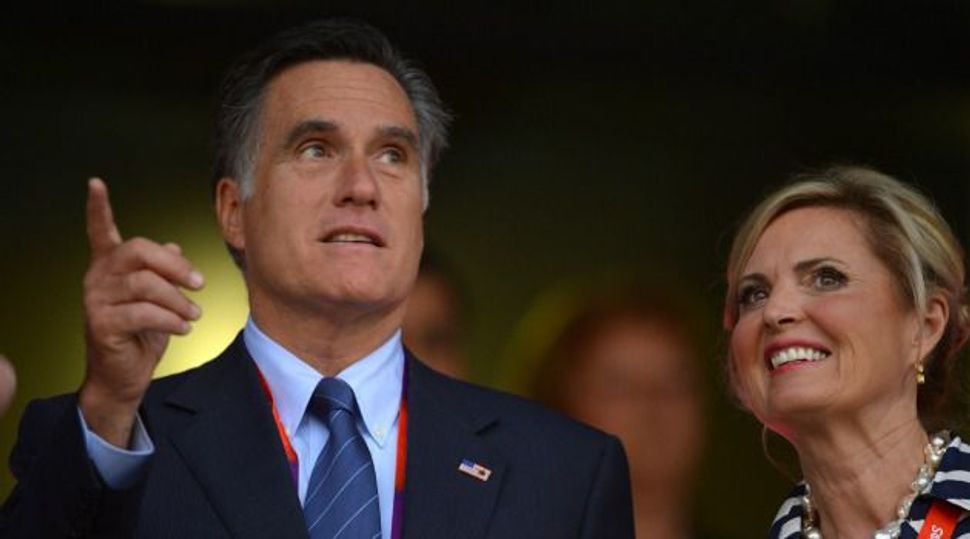 Israel Bound: Mitt Romney is heading to Israel, a voyage many of his fellow Mormons have also taken. Image by getty images

Mitt Romney may be the highest-profile Mormon to visit Israel but he is far from alone. Christians have traditionally dominated tourism to Israel and make up nearly two-thirds of visitors to the country, according to the Israel Ministry of Tourism, a figure that includes members of the Church of Latter Day Saints, or Mormons. 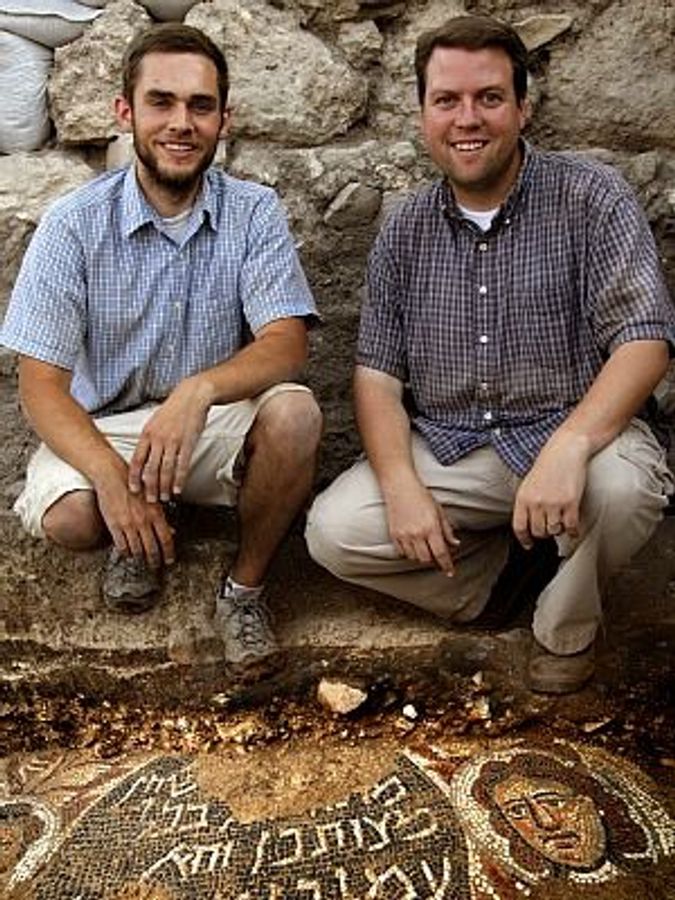 Although the Mormon church strongly encourages all of its 7.5 million members to complete a mission trip (a two-year, church-planned journey to spread their faith) in a foreign country, the many Mormon students, tourists and even politicians who visit Israel have sworn not to preach, or even pray. Rather, they’re there to learn about biblical history, the Jewish faith and Israeli culture.

They arrive with a goal of conversations, not conversions.

“Mormons see their faith as a restoration of everything given to the children of Israel,” said Daniel Rona, who has been taking LDS groups to Israel for over 30 years. An American born to a Jewish family in pre-war Palestine, Rona converted to Mormonism after moving to New York City and now operates Israel Revealed, which runs tours and has planned private tours for high-profile Mormons like former Utah governor Jon Huntsman, Jr.

Rona’s unique background — he bills himself as “an Israeli, an American, a Mormon and a Jew” — makes him well-equipped to understand his clients. And, according to him, Mormons don’t travel to Israel looking for the expected.

To that end, he provides each day’s itinerary at locations in Jerusalem, Galilee and Nazareth with both sights to see and “insights,” both personal and biblical, to reflect upon. It’s this combination, he said, that synthesizes into a truly edifying experience: “It might sound trite, but it’s really life-changing.”

Seeing his work less as commerce and more as a labor of love and faith, Rona prefers not to use advertising to generate business, but rather relies on word-of-mouth, free education talks and fireside visits at Mormon churches.

Potential Mormon sightseers are highly valued by Israel and several other companies have sprung up offering Mormon-themed tours of Israel. Most companies emphasize the importance of learning over teaching as the integral part of the LDS experience in Israel.

“It’s not sightseeing so much as insight,” said Rona. “There’s no intent to convert anyone.”

As well as busloads of tourists passing through historic sites, Brigham Young University draws hundreds of Mormon students to its program in Jerusalem. The campus, which provides a diverse roster of courses including Hebrew, Arabic and dual history courses from Palestinian and Orthodox Jewish teachers, is the university’s largest study abroad program, says James Kearl, Assistant to the University President for the Center.

In its 1990s heyday, the center would run five programs a year with a total of around 800 students. Though classes were halted from 2000 to 2006 due to the Second Intifada, interest has resurged. Still, economic belt-tightening has left the center at half its former capacity.

The construction of the campus in the 1980s drew protests from Israeli leaders worried that the center would serve as a missionary base. As such, all students must uphold not just the school’s standard code of conduct, but also a Jerusalem-specific non-proselytizing agreement.

And most of them see no problem with pausing their usual missionary practice. Mormons have long felt a kinship for the Jews, likening themselves to a lost tribe of Israel and seeing the western United States as their own promised land. Rona, for one, feels the two faiths are continuous, saying that he “doesn’t stop being Jewish” just because he has accepted the Mormon teaching of a returned messiah.

This desire for insight and connection in the nexus of intellectual, political, and religious activity makes Israel an incredibly appealing destination for students both in and outside of the university context. But though the ultimate goal for many is to explore the Mormon faith in a personal, tangible way, many have left with an intellectual, as well as spiritual renewal.

“Deepening faith” is what first drew Kerry Muhlestein, now an associate professor of Ancient Scripture at BYU, to Jerusalem as an undergraduate student. He told the Forward that he left “on fire and dedicated. I never would have made it through grad school without it. I even met my wife there.”

Muhlenstein has since lived Israel with his family, working as a teacher at the BYU center to guide students to the physical reality of biblical legends in the land around them. “It’s amazing to look over Gibeon, thinking about Joshua,” he said.

Bryan Bozung, a BYU graduate who helped discover a rare mosaic floor on an excavation in Israel earlier this summer, said that his first trip to Jerusalem was what catalyzed his career. “It was the right choice. It all fell in to place,” he said. A practicing Mormon who is also married to a fellow Jerusalem student and who will go on to study ancient Judaism as a graduate student at Yale this fall, Bozung feels indebted for his success.

“I owe the happiest of my life to Jerusalem,” he said.