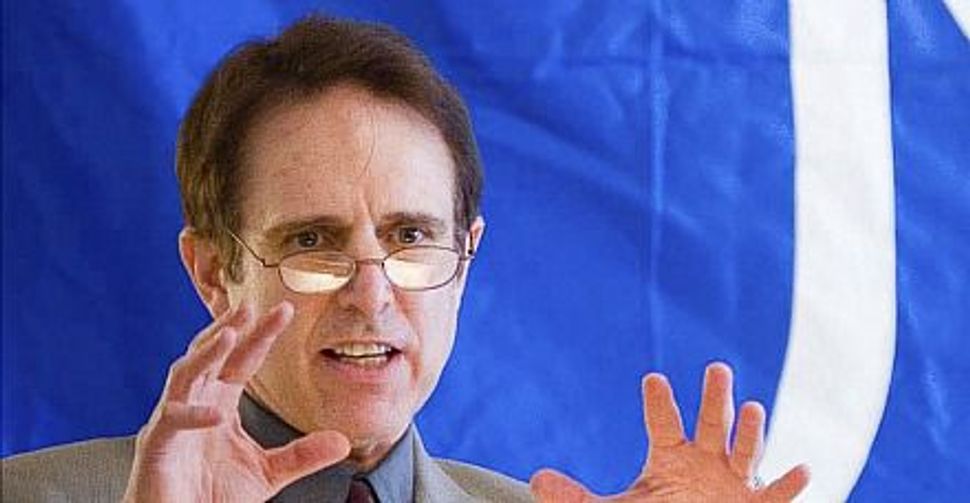 “We had the feeling of the Holy One being at work through us,” said the Rev. Mark Hanson, a top Lutheran leader, as he reflected on a recent meeting between Jewish and Christian leaders. 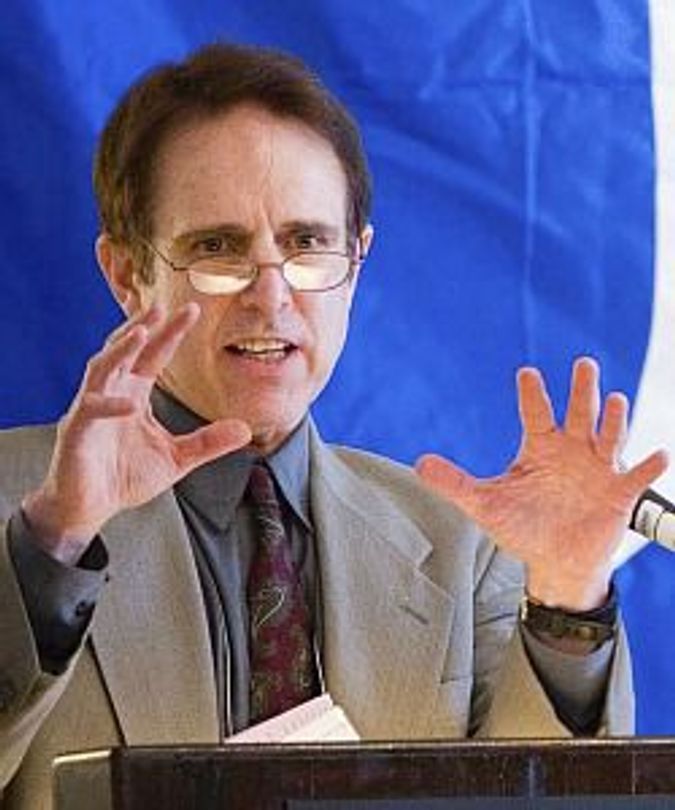 That might sound a bit over the top, especially since the cleric was describing a meeting of Christian and Jewish organizational leaders in a plain-vanilla New York office building. But the March 27 gathering, which brought together top leaders of Jewish organizations and mainline Protestant churches, was portrayed by all as a breakthrough, ending an 18-month collapse in dialogue and instilling hope among participants for a brighter future for interfaith dialogue.

“These were five precious hours after a year and a half of disconnect,” said Rabbi Melissa Weintraub of the Jewish Council for Public Affairs, who, along with a Christian counterpart, facilitated the meeting.

Sharp splits over Israel, which caused the breakdown in face-to-face interaction, are far from being resolved even after the positive meeting. In fact, both sides have yet even to discuss issues of substance. But against the backdrop of mutual suspicion and dysfunctional communication that had characterized the relationship between the two communities in recent years, the agreement to renew talks and to continue with high-level consultations is viewed by all as a breakthrough in itself.

Round-table interfaith discussions on Israel between Jewish and mainline Protestant churches were fraught with tension ever since their launch a decade ago. But it was an October 2012 letter, signed by leaders of 15 Christian denominations and urging Congress to condition military aid to Israel because of its human rights record, that plunged the relationship to a new low.

Jewish organizations immediately decided to pull out of the next round of talks and have not resumed the round-table conversations since. Members of Jewish organizations participating in the meetings expressed at the time their sense of betrayal after seeing their Christian counterparts go to Congress without first discussing the issue at the round table.

Other events in recent years, though not tied directly to this interfaith forum, had deepened the divide even more. They include attempts, that eventually failed, by groups in the Presbyterian Church (USA) and the Methodist Church to pass resolutions calling for divesting church funds from Israel, and a document, published earlier this year by an arm of the Presbyterian Church, that described a “pathology inherent in Zionism” that is at the root of the Israeli- Palestinian conflict.

But despite the bad blood, an open line of communication was maintained even after the formal breakdown of talks between. Hanson and Rabbi Steve Gutow, president and CEO of the JCPA. In these conversations, both sides sought ways to renew the round-table meetings. Eventually they came up with the idea of convening a first-ever meeting of top leaders of Christian denominations and Jewish groups. They reached out to heads of the major Jewish organizations and of Reform and Conservative movements on the Jewish side, and to the heads of eight of the 15 churches that had signed the 2012 letter to Congress.

Before the meeting, which took place at Gutow’s office in New York, two co-facilitators were chosen to prepare the event and to conduct pre-interviews with participants in order to learn about their concerns and expectations. Based on these interviews and preparation work, an agenda for the meeting was set, allowing each side to express their thoughts, but at the same time driving the discussion toward a positive outcome.

“It was a meeting designed to see whether or not we can reach a point where we can talk to each other again.” Gutow said. “And at the end of the meeting, the clearest thing was that we can.”

The five-hour discussion led to an understanding that round-table interfaith meetings should resume, though their format may be tweaked. In addition, participants expressed their wish to reconvene at least once a year. “We will aspire to genuine and ongoing dialogue related to Israeli-Palestinian issues, seeking to identify and discuss, in respect and humility, areas of real or potential disagreement and of real and potential cooperation,” both sides announced in a joint statement at the conclusion of the meeting.

Participants noted in interviews that the most important achievement of the meeting was the understanding that there is a need to rebuild trust between the sides and to consult with each other as partners.

But areas of agreement are limited at this point to goodwill and to procedure. The parties did not discuss the specifics of their disagreements on issues relating to Israel, nor was there any talk of retracting the 2012 letter that was at the root of the dispute. “Instead of looking back at taking back the letter, it is better to look forward to how we can make the issues raised in the letter part of our discussion,” said Hanson, who was among the signers of the letter to Congress. He added that for Christian leaders attending the meeting, the goal was “to reflect on the impact our letter had on the Jewish community.”

Participants from both sides told the Forward that they did not expect any apology or further clarifications and that the focus was on moving forward.

How exactly will similar pitfalls be avoided in the future?

The reconvened round-table discussions and the annual leaders meetings are expected to create an environment in which issues are debated and possibly resolved before the leaders resort to such steps as divestment and calls for cutting aid.

The difference, however, may remain, the Rev. Gradye Parsons, stated clerk of the General Assembly of the Presbyterian Church (USA), said in an interview. but “when you come to a place of friends, sometimes friends say things that are hard for you to hear, but you can listen because you’re among friends.”