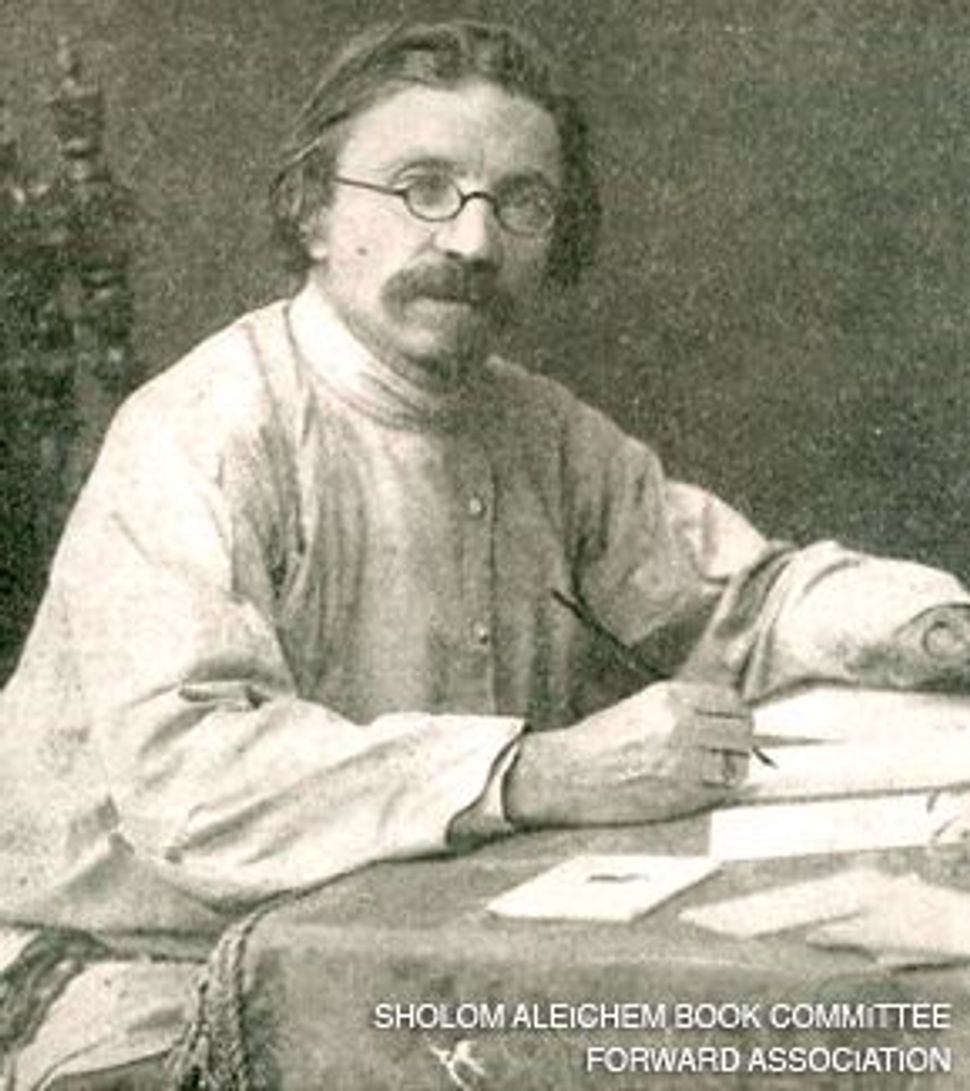 ‘Wandering Stars,” Yiddish master Sholom Aleichem’s comic novel about the Yiddish theater, has just been published in a new translation by Aliza Shevrin. The novel tells the story of Leibl and Reizel, two talented teenagers who flee their backwater shtetl with the help of a traveling Yiddish theater troupe. Sweethearts separated by corrupt theater companies, they each achieve their own successes in European cities and eventually in New York. But while Leibl devotes his talents to the Yiddish stage, Reizel becomes a star of the gentile theater — and always remains one city beyond his reach. 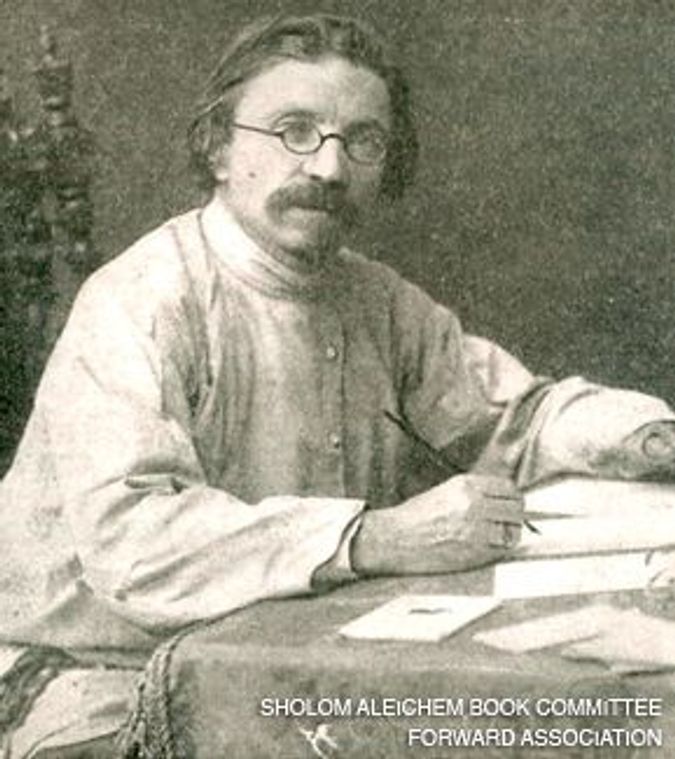 In the excerpt that follows, Leo Rafalesco — the name Leibl adopted to impress crowds in Bucharest — makes his debut performance in the New York Yiddish theater with his signature role in “Uriel Acosta,” a repertory piece about a Dutch-Jewish heretic torn by his loyalties. In Sholom Aleichem’s Jewish New York, the action onstage is repeated in the theater itself, where actors, agents and managers, despite their vast success with the Jewish public, cannot help drooling over the presence of the gentile press and its stars. But tonight, the managers are particularly thrilled to notice two incognito stars gracing the boxes: Grisha Stelmach, a Jewish musician who has become famous in “uptown” non-Jewish concert halls, and his fiancée, the equally famous singer “Rosalia Spayvak” — who is, of course, none other than Reizel herself. In the excerpt, Sholom Aleichem describes the excitement the American Yiddish theater once generated, along with the embarrassing sycophantic qualities it drew from a generation that still dreamed of acceptance in a gentile world. But despite the tension of this moment, the author’s real achievement is in depicting the thrill of America for the Jewish artist, who at last is able to express his talent without having to choose between the suffocation of either tradition or assimilation. For a brief moment in the American Yiddish theater, before the actor is shot down by his critics or carried off to the gentile stage, Sholom Aleichem shows us the relief of a place where even a talented Jewish heretic can become a star.