The Poetry of Language 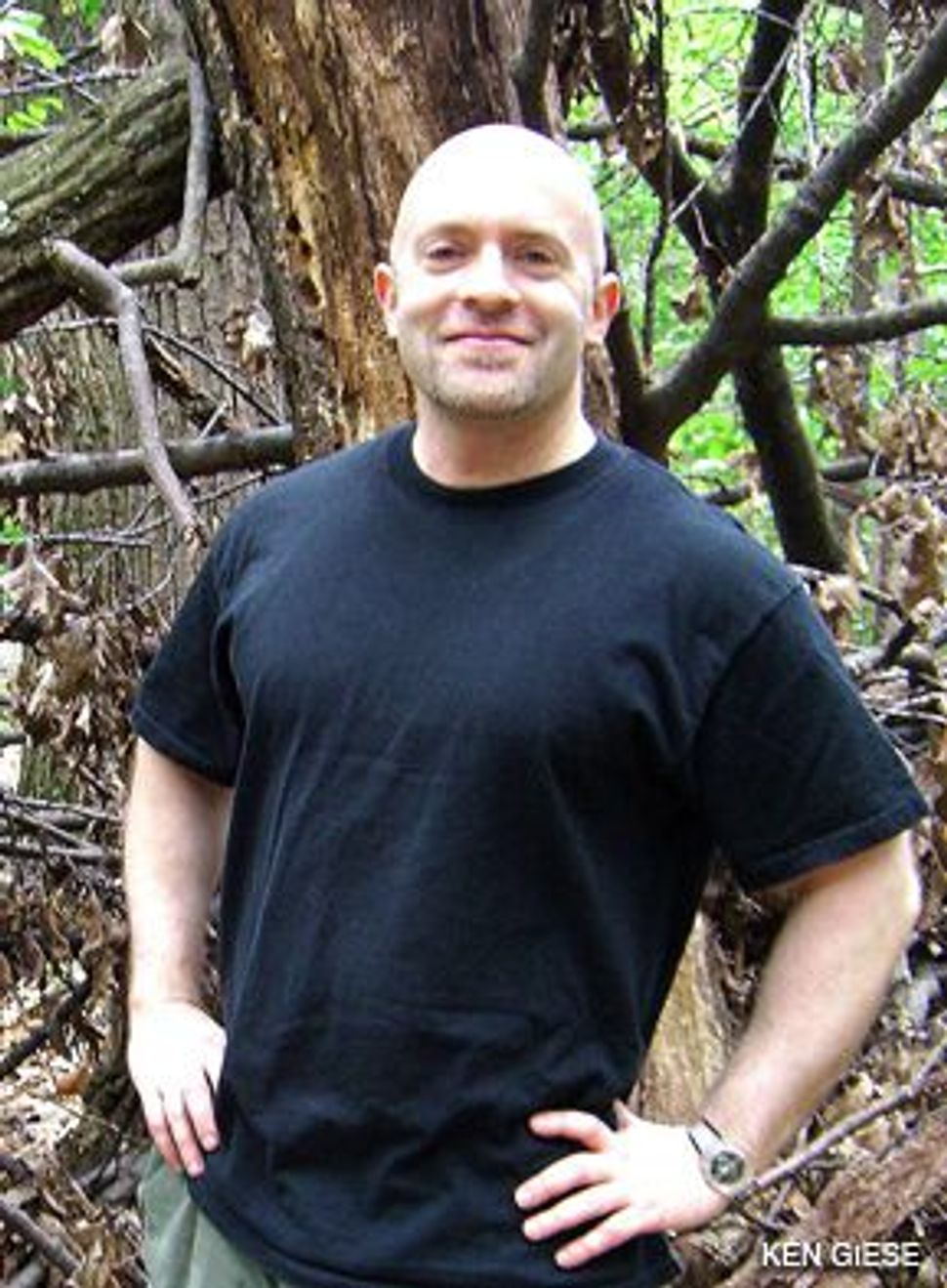 LOST IN TRANSLATION? Yermiyahu Ahron Taub published a book of poems in Yiddish, English and Hebrew.

There are many bilingual Jewish books in which the two languages are dependent on each other. The Gemara is a mostly Aramaic reworking of the Hebrew-language Mishnah. The stories of Reb Nachman of Breslov were told in Yiddish, but their first written versions were in Hebrew. The majority of Isaac Bashevis Singer’s work is now best known not in the original Yiddish, but in the English into which Singer reworked his stories. 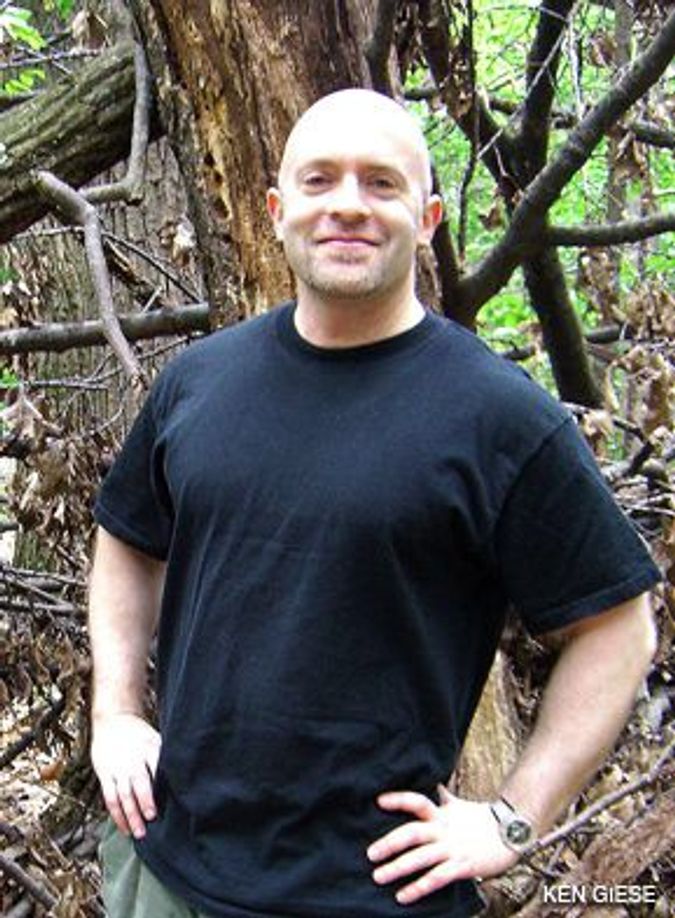 LOST IN TRANSLATION? Yermiyahu Ahron Taub published a book of poems in Yiddish, English and Hebrew.

Most writers of minority languages have to master the majority language; otherwise, they will be drowned out. The Jewish writer, perpetual peripatetic, has always known this. But there are also Jewish writers who have switched to Hebrew or Yiddish from the non-Jewish vernacular, in order to find a particular audience. It’s only comparatively recently that the great majority of Jewish writers have become monolingual.

Thus, Yermiyahu Ahron Taub is a multiple minority. He moved away from the ultra-Orthodox community in which he grew up; he is gay; he is a Jewish poet, and he writes in Yiddish, English and (occasionally) Hebrew. Nothing about him or his poetic persona can live in a single language — which is one reason, perhaps, that this poet (as a way station out of the ultra-Orthodox world) took a job as a painter’s model. Art can often work a transformation that can be difficult through language alone.

As he explains in the afterword to his recent book, “What Stillness Illuminated/Vos Shtilkayt Hot Baloykhtn” (Parlor Press, 2008), Taub as model became familiar with the croqui, a preparatory sketch requiring flexibility, thought and improvisation on the part of model and artist. As poet, rather than maintain the croqui as preliminary, he placed it at the center of his work. Here, then, Taub reprises his role as the responsive model, moving swiftly from world to world, from sketch to sketch. On each page, framed in white space, are two sets of five lines, one in Yiddish and one in English. (The last two pages include Hebrew versions.) The English and Yiddish are typographically separate, yet closely related; it is unclear whether the primary language of the collection is English, Yiddish or a hybrid.

Clearly, the Yiddish poems in this collection can be taken at first glance to be translations of the English. Even though Yiddish “was very much in the air of [Taub’s] ultra-Orthodox childhood and youth,” the poet’s native language is English, and his literary fluency in Yiddish comes by dint of formal study.

It’s no surprise, then, that the Yiddish equivalents of some English idioms creak under the weight of the thesaurus. But this is the case for only some of the poems. For many others, the word “translation” is inapposite: The two poems participate in a dialogue. (It is significant that the Yiddish and English versions are on top of each other, much as the first printed editions of Reb Nachman’s stories placed Yiddish and Hebrew on either side of a black line.) Take this example:

What a trip we took!

Take the bread out.

Go up now; take the plums.

Little one, you must be still.

In the Yiddish version, the “wig” is a sheitel and the “little one” is tatele. Thus, while the English version is of somewhat unclear reference (Why the wig? Who is the little one?), the Yiddish poem is immediate, and the narrative becomes clear: A mother is talking to her child.

For most of the Yiddish and English poems in the collection, written with concrete, quiet deliberation, the effect created is that of a modern-day chant. The poems here echo up and down linguistic corridors like *tekhines, *the Yiddish prayers standing apart from, but dependent on, the Hebrew liturgy.

While the poems in this book are divided into four sections whose progression suggests a narrative, to this reader, the primary dynamic of “What Stillness Illuminated” is the relationship between the languages in which it’s written.

A distant wind seduced me; its whistle sang between the stars.

Couples embraced against the columns; the waiters collected the glasses.

The tsarina glittered solo and blessed the languid lust of the congregated.

My father called me to the forbidden books that I loved so.

I entered the music without darkness.

Taking his readers with him, Taub becomes a guide to an alternative bilingual world where the son is called by his father to the forbidden books — resulting not in conflict, but music.

The Poetry of Language