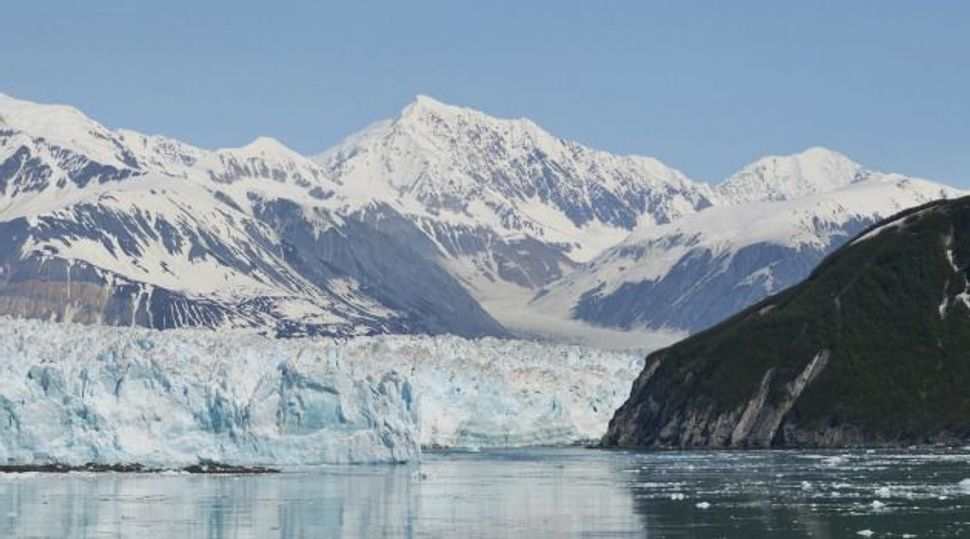 In 1939, Harold Ickes, President Franklin Roosevelt’s secretary of the interior, proposed that four Alaskan locales play refuge to thousands of Europe’s fleeing Jews. Ickes’s idea -— which would become the premise for Michael Chabon’s “The Yiddish Policemen’s Union” — was later bucked by Roosevelt and by several prominent American Jewish organizations.

But over the years, Jews still made their way to the largest state in the union, forming a loose-knit community that today numbers at around 6,000 and call themselves the “frozen chosen.”

Many are ex-urbanites who enjoy the adventure to be found in the 49th state, and some even say that being in Alaska has heightened their attachment to their Jewish roots.

Anchorage is the seat of Alaska’s Jewish community, with 2,000 Jews, one mikveh, and two synagogues: Reform Congregation Beth Sholom and Shomrei Ohr, a Chabad Lubavitch congregation. Under the direction of Rabbi Yosef Greenberg, 47, Chabad has quickly grown in Anchorage. It has just built a new $5 million community center and has plans to open up a museum that will tell the story of Alaska’s Jewish ties.

Learn five Jewish facts about Alaska you never knew before.

Greenberg, who was born in Russia and lived in Israel before moving to the United States, said that when he was choosing a place to move to work 20 years ago as a rabbi, he sought out a more challenging landscape. This, he said, was more in line with the vision of the Lubavitcher rebbe, Menachem Mendel Schneerson, of rebuilding a Jewish infrastructure for all Jews around the world, following the Holocaust. 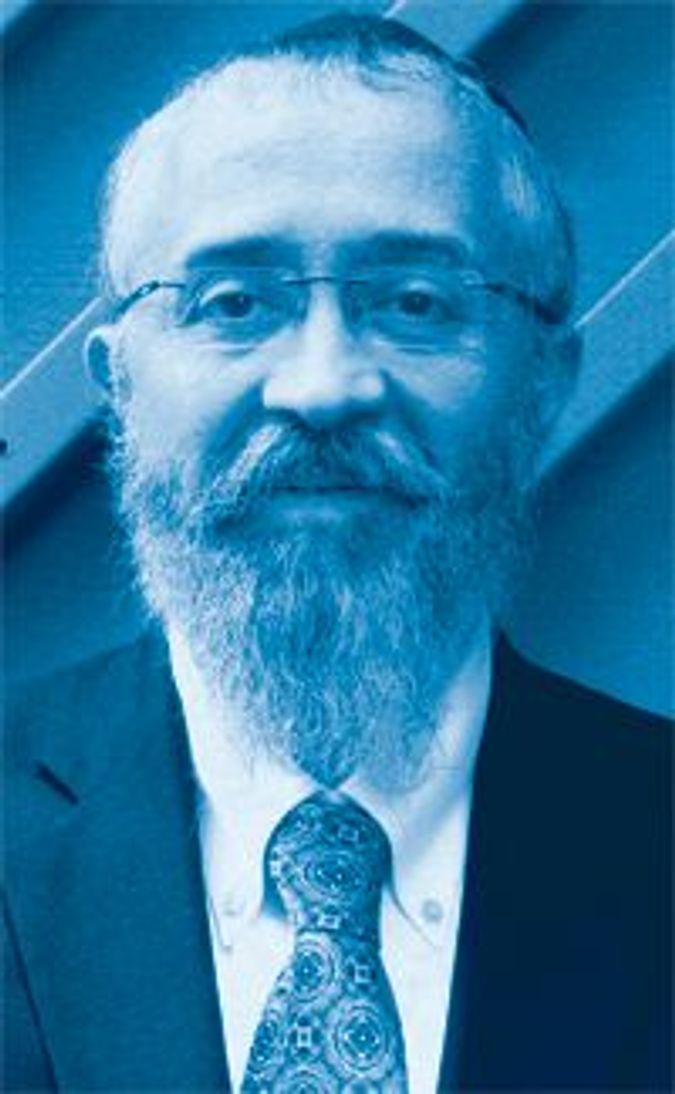 “I was looking for a place where there was nothing, where I truly had to build everything from scratch,” Greenberg said. While there was already a reform synagogue, he said, there was nothing for Jews seeking to learn more about traditional Jewish observance.

“When I came to Anchorage, the rebbe said, ‘You should warm up Alaska,’” Greenberg said. “I blame global warming for that,” he added with a chuckle.

Greenberg said life in Anchorage has gone smoothly over the decades, and he has felt at home in the city. He is currently preparing for his daughter’s wedding, which will be the first Hasidic wedding in Anchorage. U.S. Senator Lisa Murkowski and Anchorage Mayor Dan Sullivan are on the guest list.

But living an observant life there is not without its challenges. Because of the long days in the summer and long nights in the winter, fasts and Sabbaths can either end in the middle of the day or at night, depending on the season. Eighteen-hour days can often lead to the Sabbath beginning and ending in the middle of the night. Greenberg said that while the congregants sometimes save the Havdalah service for Sunday morning, they often find themselves staying up until late hours during the summer, as their guests enjoy seeing the midnight sun.

Get an inside look at Alaska’s best bagel shop.

Even though they get a few more hours to prepare for the Sabbath on Friday evenings than those in the lower hemisphere, it doesn’t necessarily mean they are in better shape once the Sabbath begins.

“We still find ourselves rushing last minute before Shabbat… It is a universal Jewish problem,” Greenberg said.

In Juneau, Alaska’s capital, I met Stuart Cohen, a onetime New Yorker who brings to mind Joel Fleischman of the 1990s TV show “Northern Exposure,” a Manhattan doctor on contract in an Alaskan town. But unlike Fleischman, Cohen moved to Alaska on his own volition in 1981 to escape the noise and congestion of New York City.

“It’s very spiritual here, with towers of clouds and mountains, much like in the Bible,” he said. “My personal view is that the Torah is a landscape, and this landscape is a Torah. I can’t speak for everyone, but I wouldn’t be surprised if other people felt the same way.”

Cohen is the author of three novels: “The Invisible World,” “17 Stone Angels” and “The Army of the Republic”; the former two have been translated into 10 languages. 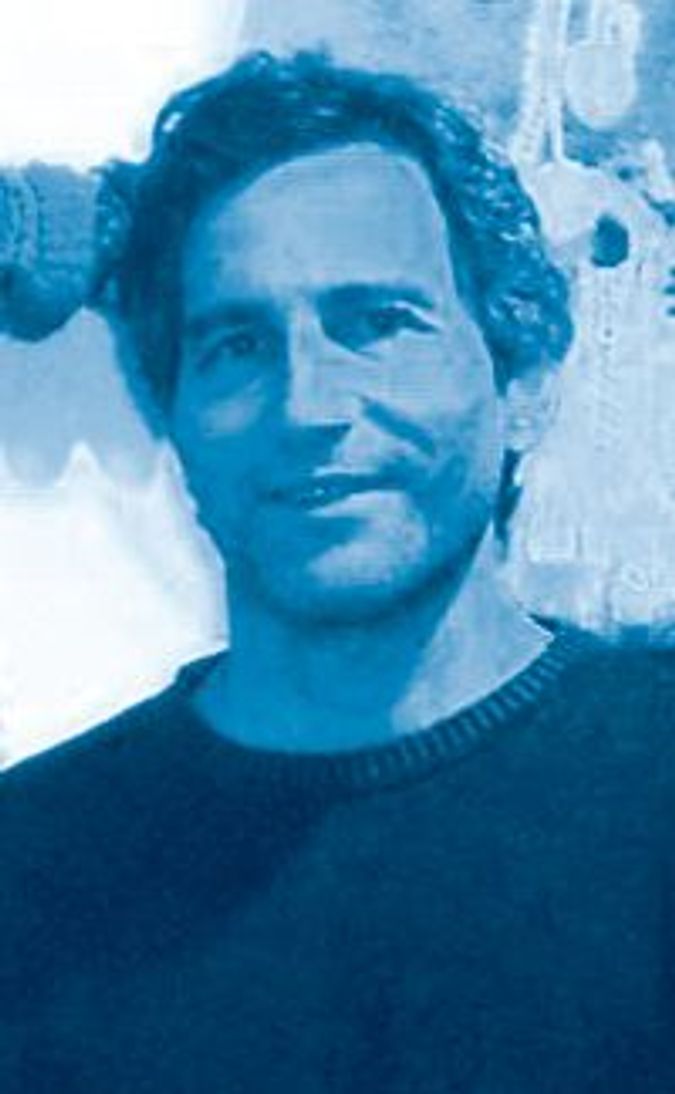 “My writing is involved with my religion in the sense that it examines the same moral questions that Judaism does,” Cohen said. He owns a store in downtown Juneau, also named Invisible World. In it he sells silk, alpaca and cashmere, all of it handmade; he travels to China and South America during Alaska’s harsh winter months so that he can restock.

Cohen attends synagogue sporadically, and he taught Sunday school for 10 years. He says that anti-Semitism doesn’t exist in Juneau. But from his perspective, many of the city’s 300 Jews do not trumpet their heritage, either.

“It’s a different group of Jews here, with many into hunting and fishing,” he said.

Cohen said the Jewish community formerly met in members’ homes, the Lutheran Church or Salvation Army headquarters, hiring guest rabbis for major holidays. Now the community has committed to a more permanent presence. This year, Congregation Sukkat Shalom has hired its first year-round rabbi, Dov Gartenberg. It moved into a modest former day care center built in 2005; the building is nestled amid the whispering spruce and the hemlock.

I met Chicago native Steve Dulin in Ketchikan’s historic downtown. He explained that he and his wife arrived in Ketchikan in 1981, because “I wanted to make money, and sought adventure.” They had a strong Jewish identity, and absolutely became more religious,” he said. They are now Orthodox, part of a tiny Jewish community. 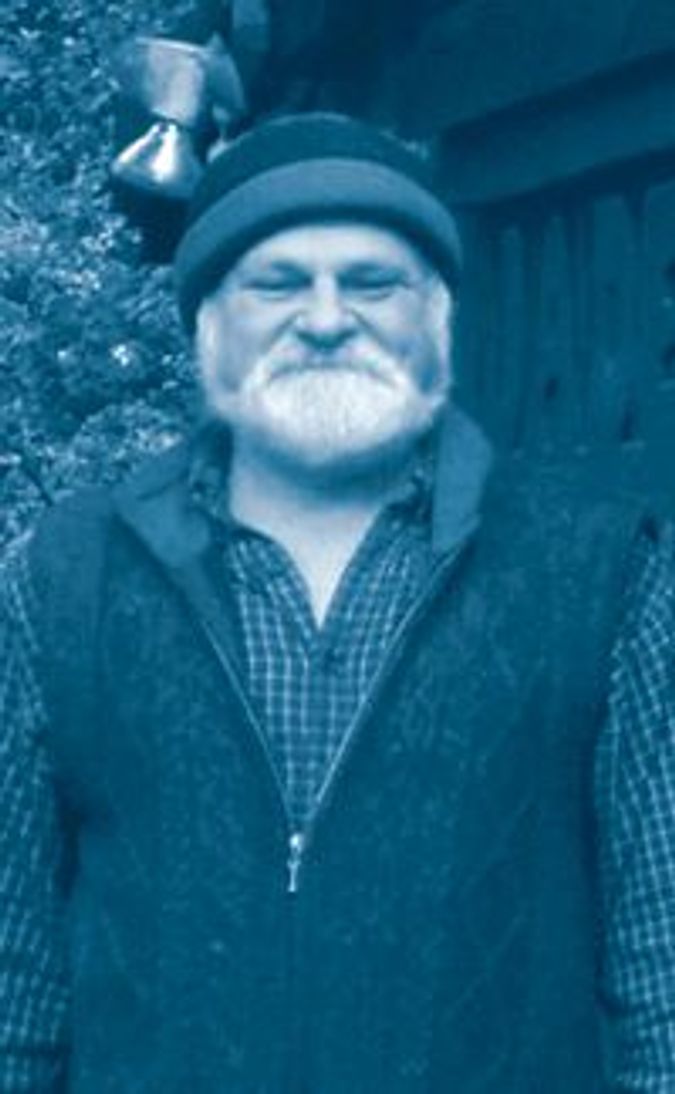 Dulin owns the Salmon Ladder Gift Shop which sells tchotchkes and inexpensive jewelry. He lives in a small apartment. “It’s not difficult to keep kosher here, just expensive,” he said. Dulin gets kosher meat and supplies from a source in Seattle. The city has 50 full-time Jewish residents, he estimates, “but they’re very assimilated.”

If the community is in need of a minyan, the staff of the nearby Israeli-owned Diamonds International jewelry store is there to help. Dulin has opened his home to Jewish travelers who pass through. For example, a cruise ship passenger suffered a heart attack and was hospitalized. “His wife asked if there were any Jews in town. She came to us and celebrated Shabbat with us,” Dulin said.

“Our lives are here,” he said, “and it’s the easiest place economically.” The Dulins raised four children in Alaska, tutoring them in Hebrew and Jewish subjects.

Molly Arost Staub is a freelance writer and the former editor of Palm Beach Jewish World.

Lisa Busch is the executive director of Alaska’s Sitka Sound Science Center and an anchor of Sitka’s minuscule Jewish community, which numbers between 25 and 30 people. Still, Busch and other Jews in Sitka celebrate the Sabbath every Friday. They have had a Tot Shabbat group, make their own challah and gefilte fish on Passover, and occasionally listen to klezmer music by a local band, Almost Kosher. 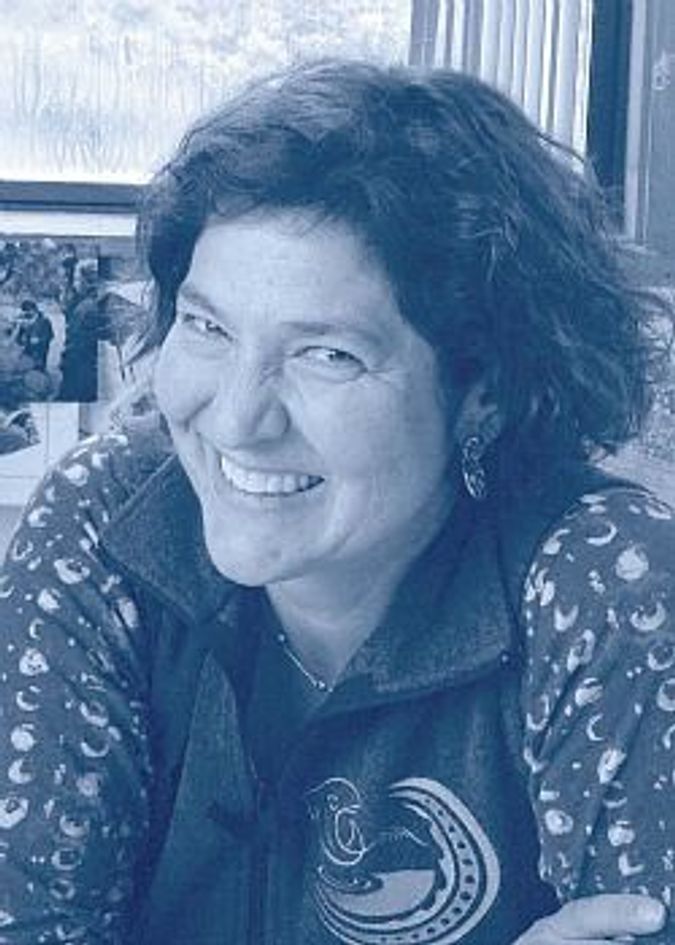 Busch first came to Sitka in 1988 to work as a science journalist at the local public radio station KCAW. “I had always wanted to come to Alaska ever since I was a little girl,” said Busch, who grew up in Wilton, Conn. Although she says that Jews in Sitka “are like Jews everywhere” — active in business, concerned about education — there are clearly some differences: “As a Jew on the frontier, you’re probably going to be doing things that maybe typical Jews in New York aren’t going to be doing, like chopping your own firewood, hauling your own water and living without electricity. I did all those things.”

Busch’s husband, Davey Lubin, is also Jewish. He started out as a commercial fisherman and now runs a wildlife tour business based in Sitka. Their two daughters, ages 15 and 12, have attended Jewish summer camp in California and have seen a lot of Broadway shows with their grandmother, but they also have had a resolutely Alaskan childhood. “My oldest daughter had a bat mitzvah a couple of years ago,” Busch said, “and was given a one-of-a-kind bat mitzvah gift — a commercial fishing deckhand license — and I thought to myself ‘Not too many girls from Scarsdale get one of those.’” Busch’s daughter learned her Hebrew via Skype. A rabbi who is a family friend flew in to officiate, and locally-smoked salmon was part of the celebration.

Two years ago, Busch took over at the Science Center, a 501(c)(3) tax exempt organization that has a hatchery, an aquarium, and a host of research and education programs. There she manages a staff of 10 (17 in the summer).

“There’s a lot of elbow room for one person to do something here. You can really make a difference, especially in small-town Alaska,” Busch said. “In a way, I think it’s ripe for Jews because it’s the land of opportunity. It’s definitely not for everyone.”–Ross Perlin

Ross Perlin was the Forverts’s China correspondent. His most recent book is “Intern Nation: How to Earn Nothing and Learn Little in the Brave New Economy” (Verso, 2011).