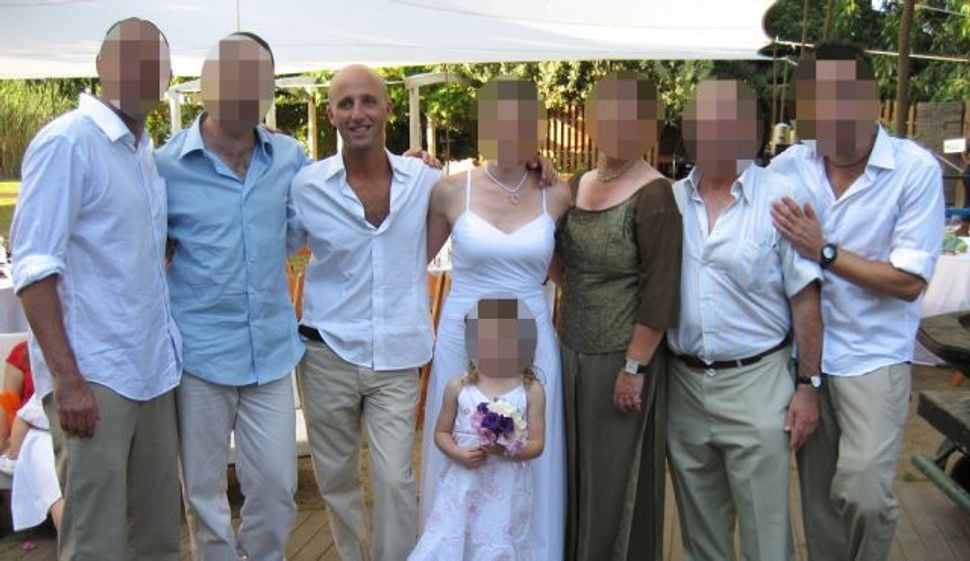 Ben Zygier in a family photo Image by haaretz

Case 8493, which includes the story of a prisoner whom the State of Israel admitted this evening existed, until he stopped existing, is not an Australian story. Ben Zygier may have been born in Australia and continued to use the passport of his first homeland.

But the story is completely Israeli in its fundamentals: How the most sensitive agencies aren’t functioning and how right is the feeling that there is no one to rely on. Among the partners in the failure, if indeed foreign media reports are correct, are the Israel Prison Service, the Justice Ministry and the courts. In its 65th year, the State of Israel still doesn’t control the basics.

If the reports from Australia are accurate and the Mossad indeed was involved, the most serious failure doesn’t belong to its head, Tamir Pardo. He only took over from Meir Dagan in January 2011, after Zygier had committed suicide.

Dagan was the head of the Mossad when Zygier was recruited, trained, run and arrested. If Zygier was tested and found to be suitable to work for the Mossad, then the system for finding and training Zygier failed under Dagan.