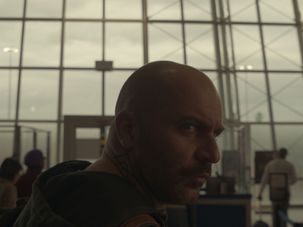 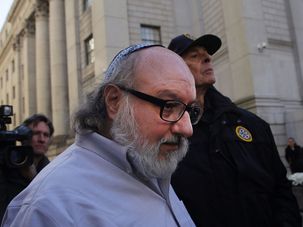 Jonathan Pollard is now free to travel anywhere, including Israel, for temporary or permanent residence. 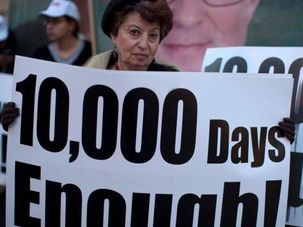 Supporters of Jonathan Pollard, the American Jew who served Israel as a spy, are hoping that President Donald Trump will commute his sentence. 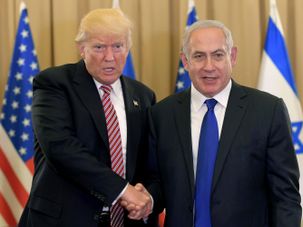 “I don’t believe that….I find that hard to believe,” Trump said from the South Lawn of the White House. 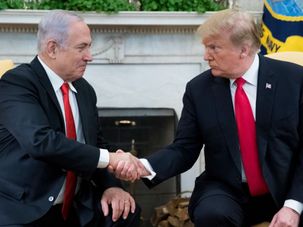 The administration did not rebuke the Israeli government, and there were no consequences for Israel’s behavior, a former White House official said. 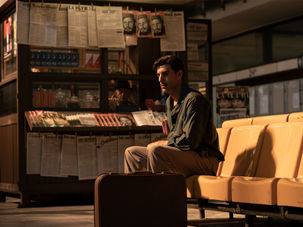 To paraphrase Rihanna — “Must be Mossad on the brain!” 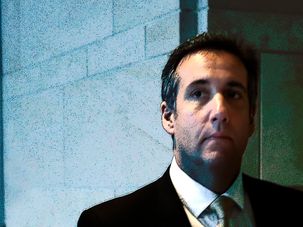 It’s a new bout of evidence that corroborates a former British spy’s record, alleging that Russia meddled with the 2016 election. 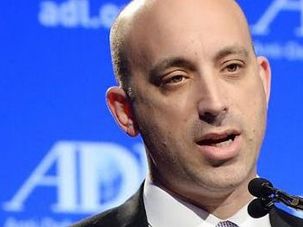 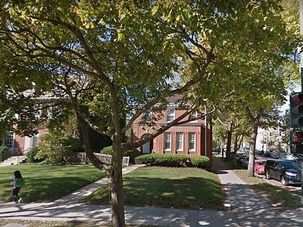 Both men were charged with acting as unregistered agents of the Iranian government and violating sanctions. 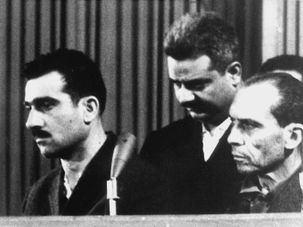 The watch is currently on display at the Mossad headquarters as a memorial, and on Rosh Hashanah, it will given to his family.