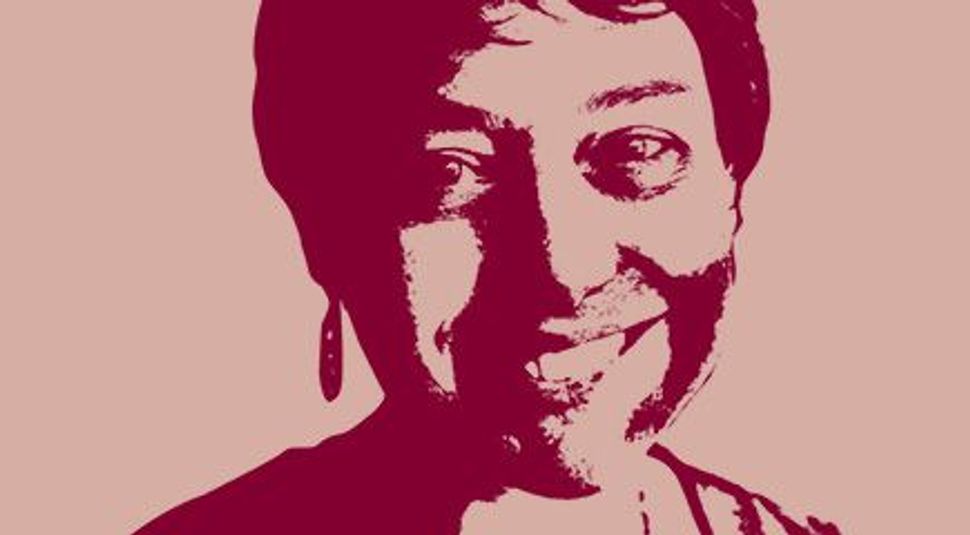 Much of this success can be attributed to Idit Klein, 40, who became Keshet’s first executive director in 2001. Shocked by a wave of LGBT teen suicides in the 1990s, Klein envisaged eliminating the roots of discrimination by raising the awareness of teachers and parents as well as by boosting the confidence of LGBT youth.

Under her leadership, the organization developed a training curriculum for inclusion, which teaches community leaders about Jewish perspectives on sexual orientation and how to respond to homophobic bullying, among other topics. Keshet also offers support and networking opportunities for Jewish LGBT youth, LGBT parents and, since 2012, parents of LGBT youth.

Klein was the executive producer of the 2005 documentary “Hineini: Coming Out In A Jewish High School,” which screened in more than 14 countries. It depicts the struggle of a lesbian ninth grader, and, according to Keshet, inspired several LGBT youths and their parents to address the issues they faced in their communities.

This spring, a writing contest organized by Keshet lead to the publication of “The Purim Superhero,” the first English LGBT-inclusive Jewish children’s book. The first printing sold out within months.