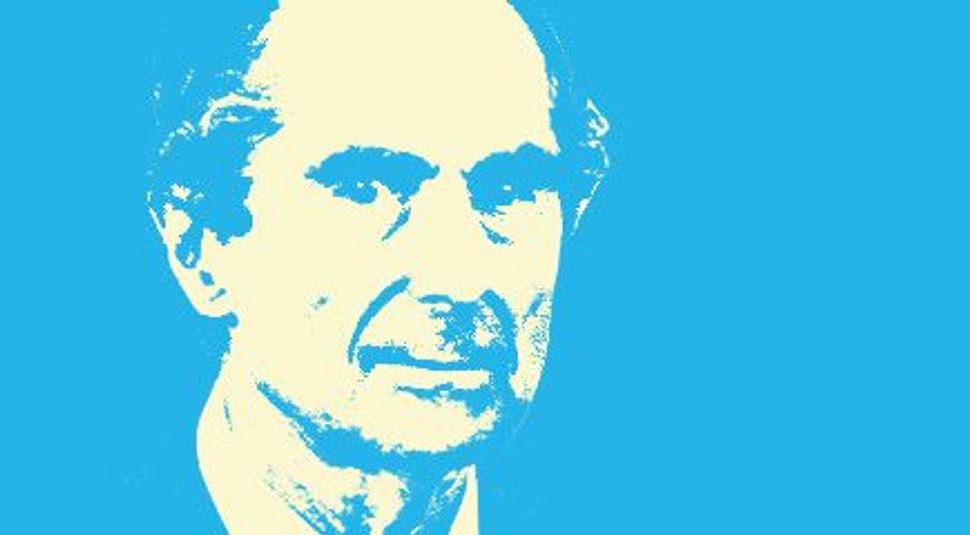 In November 2012, Roth announced his retirement to the French magazine Les Inrocks (with rare exceptions, the author has usually seemed more comfortable around members of the European press). There were the de rigueur outpourings of disbelief and encomia, and the breathtaking enumerations of books written, honors won — the National Book Award, the PEN/Faulkner Award for Fiction, the PEN/Nabokov Award, the Man Booker International Prize, the PEN/Saul Bellow Award for Achievement in American Fiction. Alas, still no Nobel Prize; that honor went to his contemporary Alice Munro, a kindred spirit in talent if perhaps not in temperament.

Earlier this year, in the author’s hometown of Newark, N.J., a celebration was held for Roth’s birthday; the author did not attend. He cooperated with fellow author Claudia Roth Pierpont (no relation) on this year’s book “Roth Unbound,” to date the most ambitious critical appraisal of what can now be called his entire life’s work. And he has reportedly been cooperating with Blake Bailey on an authorized biography. Christopher Hitchens, one of the most outspoken critics of Roth’s later fiction — which had become noticeably slimmer and more strident — might have had some choice words about the retirement. But Roth has outlived him, too.

Taken one way, Roth’s retirement could be seen in a melancholy light, an embodiment of the death of literary culture that the author prophesied in a 2000 interview with The New Yorker’s David Remnick. He then claimed that “the literary era has come to an end,” and that for every 70 readers who die, only two are replaced. But if Roth has outlived his fictional creations, then one can still celebrate that he has also outlived the characteristics of the era that spawned him — the uniquely Jewish American angst of Alexander Portnoy, whose onanistic adventures got Roth banned from libraries; the rage exhibited by Zuckerman, Mickey Sabbath and Coleman Silk; the misogyny that marred even some of Roth’s most brilliant creations.

If Roth’s late-period work failed to create the social impact of “Portnoy” or the Zuckerman books, it may not be the fault of Roth or the culture in which he thrived. Instead, it may be read as a tribute to how far he had been able to help move the culture forward. At any rate, though the Philip Roth of “The Counterlife” may be gone, Roth can be seen in the authors he has influenced and continues to influence: in the recent “The Love Affairs of Nathaniel P.” by Adelle Waldman, about a young, literary man living in the shadow of Roth; in the forthcoming “Little Failure,” the next work by Gary Shteyngart, perhaps one of Roth’s most noteworthy heirs. Roth’s works live on; long may he live, as well.