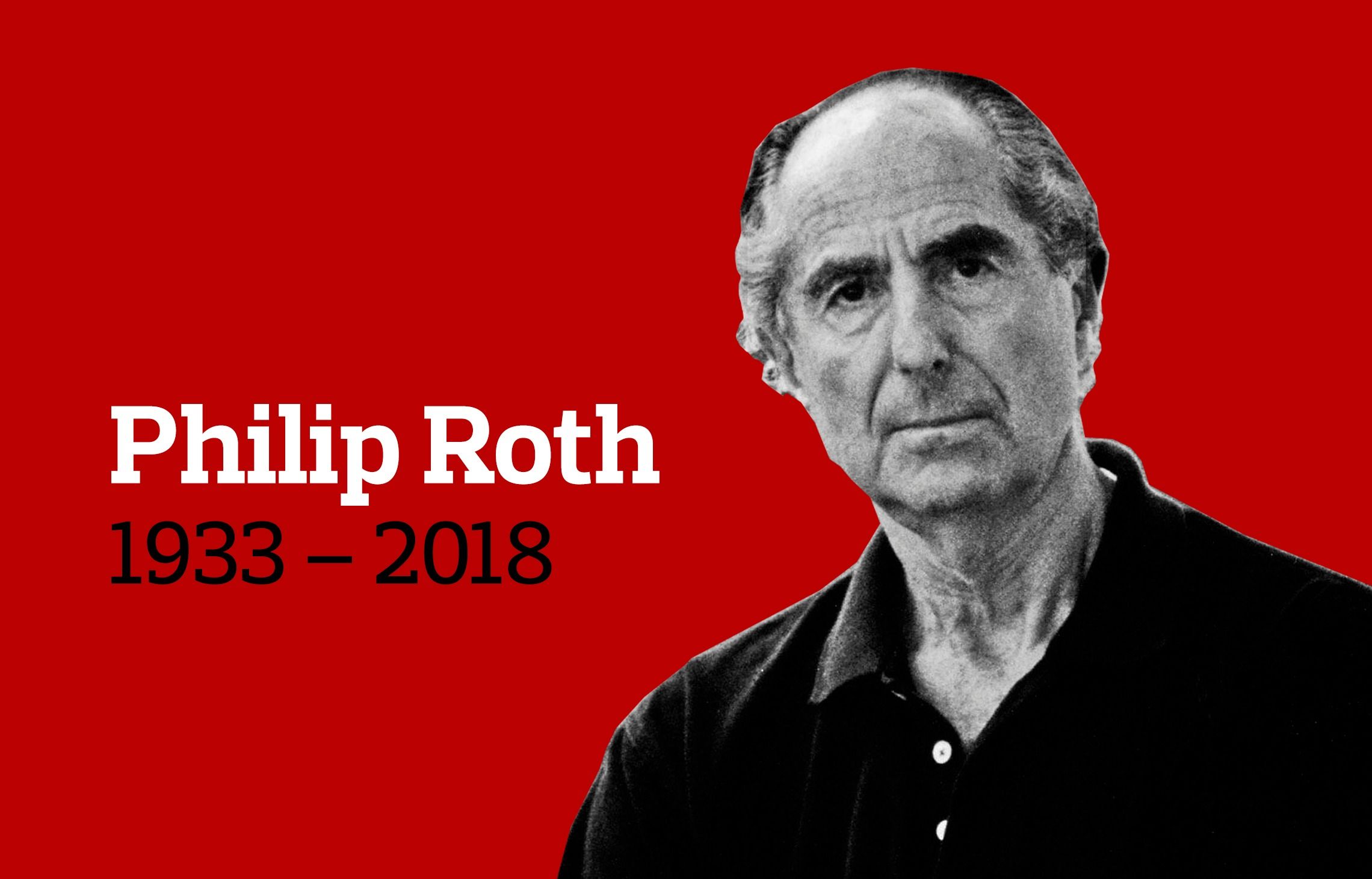 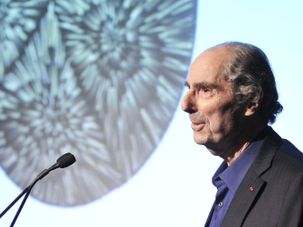 That Roth’s biographer was apparently more concerned about his ethics when it came to literal objects than to women is, in its own painful way, apt. 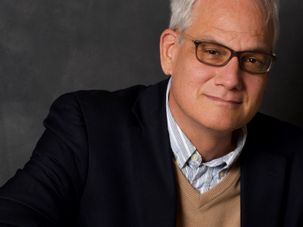 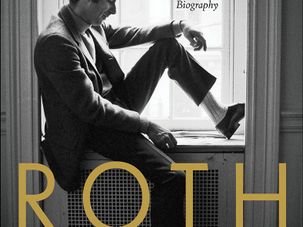 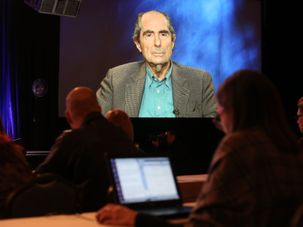 Roth and Didion would appear to have very little in common — except perhaps as intellectual status symbols. 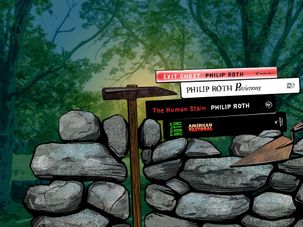 “I am not an author. I’m a stonemason. And as a stonemason was how I first met Philip Roth.” 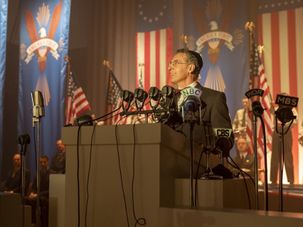 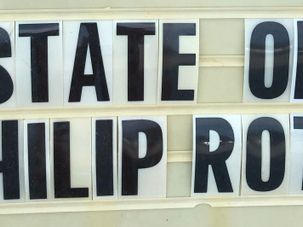 There were two Philip Roths in Litchfield. One, at the auction house, was a magnified presence. And one was a normal man with normal tastes 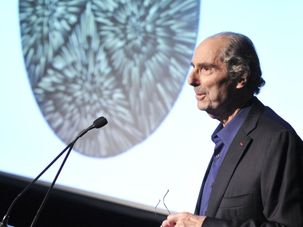 Items for sale include a Sandy Koufax trading card, a photo of Kafka and three of Roth’s old typewriters. 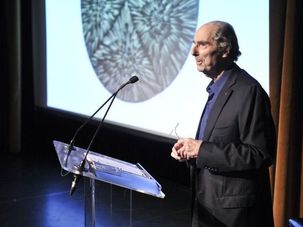 Roth’s 2004 novel ‘The Plot Against America’ will be made into a six-part miniseries.