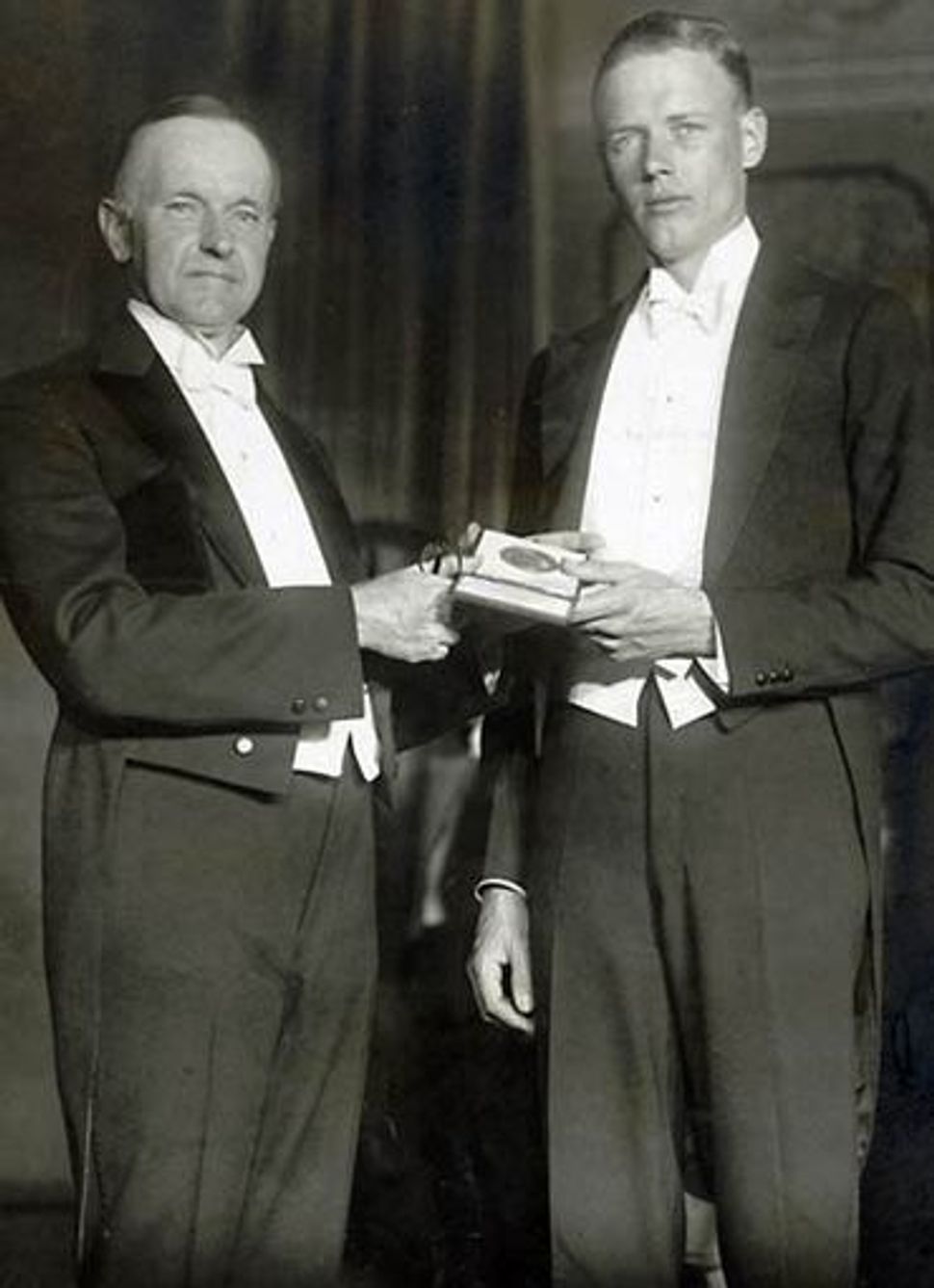 This weekend, in another totally normal development, President Donald Trump floated the idea of absconding to another country. Facing dire polling and debtsand court cases set to activate should he lose a second term, he wondered aloud what he’d do if Joe Biden emerges victorious in November.

“I’m not gonna feel so good,” Trump said at a rally in Macon, Georgia. “Maybe I’ll have to leave the country. I don’t know.”

Like a lot of Trump’s ad-libs, the remark could be taken in jest or as an uncensored, revealing, and politically imprudent statement of intent. Many wondered where Trump might make his home should he flee from his impending financial obligations and potential indictments. Saudi Arabia? Maybe Turkey? Could there be Trump Tower Baku? Russia has done a pretty good job declining to extradite the likes of Edward Snowden; a fugitive president may be another matter. But while Trump has eroded many presidential norms in office, he wouldn’t be the first commander-in-chief to find refuge on foreign soil at a time of transition and political unrest.

In Philip Roth’s 2004 novel “The Plot Against America,” Charles Lindbergh, an isolationist, America First president who launched his career in politics with an inflammatory, demagogic speech, vanishes.

The date was October 7, 1942, a Wednesday. Lindbergh, an ace aviator, flew himself to Louisville, Kentucky, the city where his supporters assassinated his political opponent, radio man Walter Winchell, and the site of subsequent riots and pogroms that soon spread throughout the country.

“Our country is at peace,” Lindbergh said, addressing some 10,000 people. “Our people are at work. Our children are at school. I flew down here to remind you of that. Now I’m going back to Washington so as to keep things that way.”

He never made it back to D.C., disappearing somewhere in his journey. But of course anytime a Lindbergh disappears, conspiracy theories are born. While the HBO adaptation of Roth’s novel indicates that Lindbergh actually crashed — his radar jammed by British intelligence and a group of American-Jewish patriots — show creators David Simon and Ed Burns preserved an alternative view of what became of the 33rd president. As in the book, the revelation comes courtesy of the character of Evelyn (Winona Ryder).

Evelyn is the wife of a Lindbergh administration insider, and evidently someone capable of believing the QAnon theory that JFK Jr. faked his death by plane crash. She tells her sister, Bess that Lindbergh didn’t actually die. Rather, Hitler’s people kidnapped the beloved airmail pilot’s son, Charles, Jr., a year before the Nazis came to power and raised him as a member of the Hitler Youth.

Using the son as leverage, the Reich then dictated Lindbergh’s actions as an isolationist president — including his hostile policies towards American Jewry.

Berlin wasn’t pleased with Lindbergh’s first-term job, and so ordered him to stage his disappearance so his vice president, Burton K. Wheeler, a more committed antisemite, could take control and implement the plans von Ribbentrop laid out for persecuting Jews. While it’s never explicitly said where Lindbergh ended up, given the Nazi blackmail plot, we can only assume he was recalled to Berlin.

With rumors swirling about a Trump resignation, speculation that the president’s foreign policy is dictated by kompromat and the QAnon conceit that Trump and a parade of notable people — some of whom are dead — are out to save children from a Democratic blood-youth pedophile cabal, the Roth scenario, crazy as it is, now certainly sounds more plausible.

The fear that Trump might skip town, leaving Pence in charge of a well-oiled oppressive state — if one that’s more “Handmaid’s Tale” than “Man in the High Castle” — also follows a certain trend of left-wing alarmism that matches what goes on in “Plot.”

But we probably shouldn’t worry too much about Trump’s threat, given the undesired diplomatic consequences any host country would endure as a result of his indefinite stay there as a man on the lam. It’s also tough to imagine Trump surviving in a country where English isn’t the dominant language or where his preferred McDonald’s menu items might be adulterated with flavors more exotic than trans fats and ketchup.

More concerning — and imminently more likely — is the warning present in the finale of HBO’s “Plot” adaptation. In the closing moments, set during an unprecedented election, we see voter intimidation, names of people of color missing from the rolls and men in suits carting off ballots and burning them en masse.

Some conspiracy theories have a bit more merit to them.