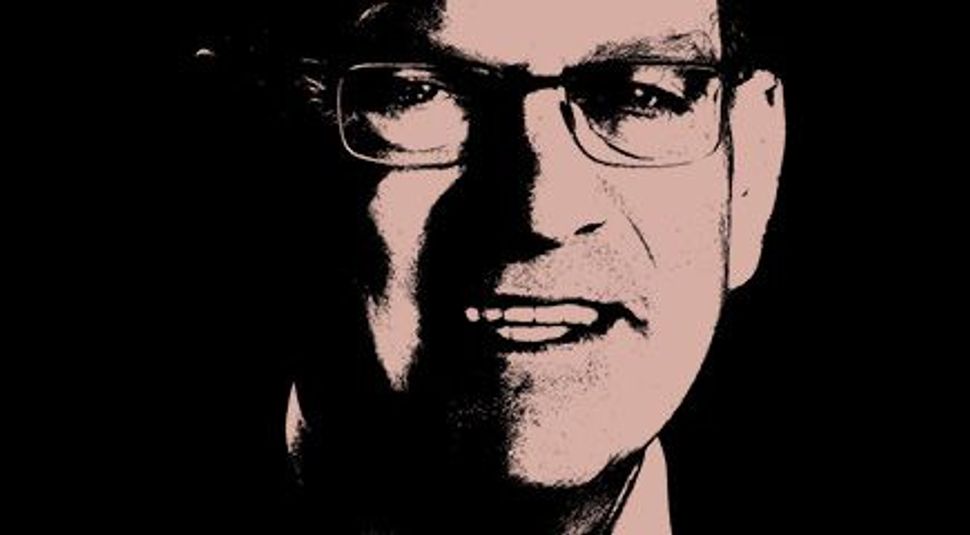 Joseph Neubauer is a data-driven kind of businessman. That’s how this immigrant son of Holocaust survivors parlayed a scholarship to business school into a lifetime of achievement in the corporate world, topped off by running one of the largest privately owned companies in America.

It was this belief — that, as he put it, “the best decisions are driven by data and facts” — that persuaded him to provide the key financial support for the ambitious survey of American Jews conducted by the Pew Research Center.

“For those of us who believe in Jewish continuity, who understand that scarce resources have to be deployed in ever more effective and intelligent ways, we hope that this study will provide a factual basis for decision-making,” Neubauer, 72, said on September 30, when the survey was released.

The survey became an instant topic of conversation in the Jewish world and beyond. It described a dramatic generational shift away from Jewish identity rooted in religion and traditional institutions, to one that’s more secular, fluid and, more broadly, American. The findings prompted countless stories and opinion pieces and are being debated in synagogues, federation offices, college Hillels and just about any place where Jews gather to argue about themselves and their future.

The impact of Neubauer’s philanthropy is in keeping with his character. He was born in Israel to parents who fled Nazi Germany, and then was sent to live with relatives near Boston when he was 14 years old. His academic experiences at Tufts University and the University of Chicago Booth School of Business led to his lifelong support of educational institutions, including Brandeis University and the Jewish Theological Seminary, where he and his wife, Jeanette Lerman-Neubauer, have provided rabbinic fellowships.

In Philadelphia he is best known for his role at Aramark — a private conglomerate that provides foodservice, facility management and clothing to businesses and institutions — and for his deep support of museums and other cultural institutions, especially the recently relocated and reopened Barnes Foundation. At Aramark he rose to become president and CEO, retiring in 2012; now he is chairman of the board. Through his Neubauer Family Foundation, he has also directed financial resources worldwide, including Jewish museums in Berlin and Warsaw, and in Israel, where he funds research fellowships for national security studies.

And he’s not finished. Neubauer has already agreed to fund another Pew survey, this one on Israeli Jews — another example of using facts to better understand the people and issues he values most.