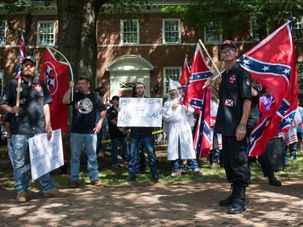 Mayor Ras Baraka wants the city to establish a database of hate groups and declare any activity by them illegal.

He had the realistic-looking device with him for a sales demonstration with a branch of the United States military. 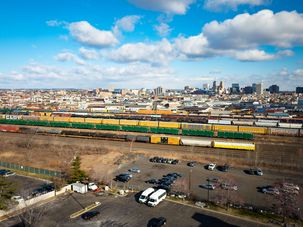 On Philip Roth’s 80th birthday, a group of the author’s fervent fans boarded a bus in Newark, Roth’s hometown and the site of many of his novels. 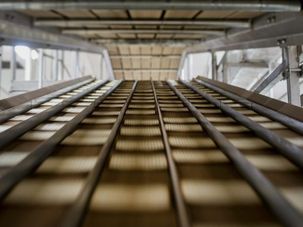 — The Manischewitz Co. said it will close its plant in Newark, New Jersey, cutting the jobs of 169 workers. The kosher food manufacturer’… 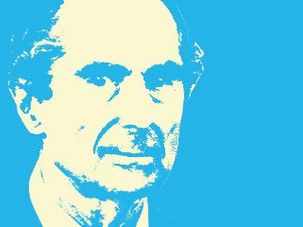 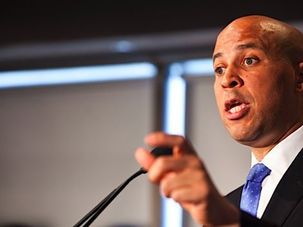 Democrat Cory Booker, the charismatic mayor of Newark, was the unofficial winner of a New Jersey special election on Wednesday, handily defeating a conservative Republican to fill the state’s vacant U.S. Senate seat. 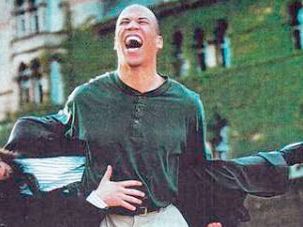 Cory Booker has unusually deep bonds to the Jewish people and faith. As the Newark mayor eyes a run for the Senate, those ties may prove more than just spiritually valuable. 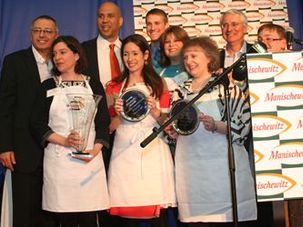 Before we get to the food (and believe us, we’ll get to the food), we’d be remiss if we didn’t point out how much of a rock star Newark mayor Cory Booker was at the seventh annual Man-O-Manischewitz Kosher Cook-Off on Thursday. 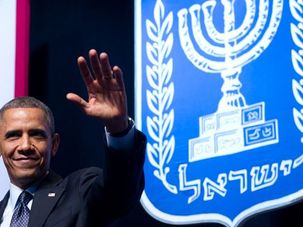 THIS WEEK: Staffers discuss the Forward’s list of inspirational rabbis, how Obama is doing in Israel and how Newark looks on a Philip Roth bus tour.