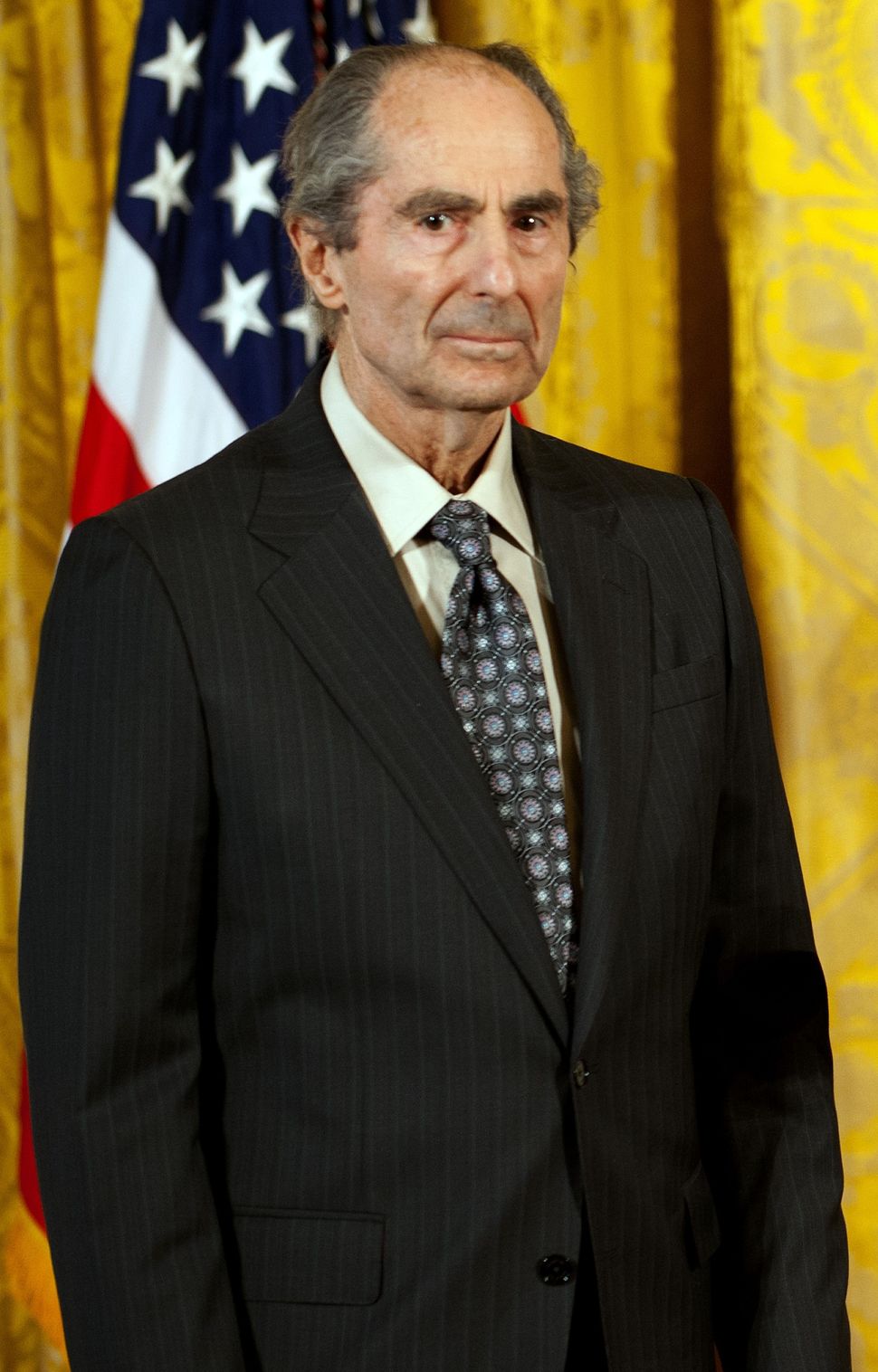 Philip Roth is one of Newark, New Jersey’s most famous sons. The novelist was born there, and has frequently used the city as a setting for his books. Now, he’s paying homage to Newark by pledging to donate his personal library to the Newark Public Library upon his death.

In a press release, Roth explained the Newark Public Library’s significance to his own literary development.”During that first year at Newark Rutgers, during the many hours each day when I didn’t have classes, the stacks and the reference room and the reading rooms of the main library were where I camped out when I wanted a quiet place to be alone to read or to study or to look something up,” he said. “It was my other Newark home. My first other home.”

The Newark Public Library will house Roth’s collection in a room designed by Henry Myerberg, which will be furnished with some of the trappings from Roth’s own writing space. (Whether or not they’ll come infused with inspiration is, as of yet, unclear.) Roth’s library, which consists of over 3,500 volumes, will be available for perusal on-site, although visitors won’t be able to check the books out. 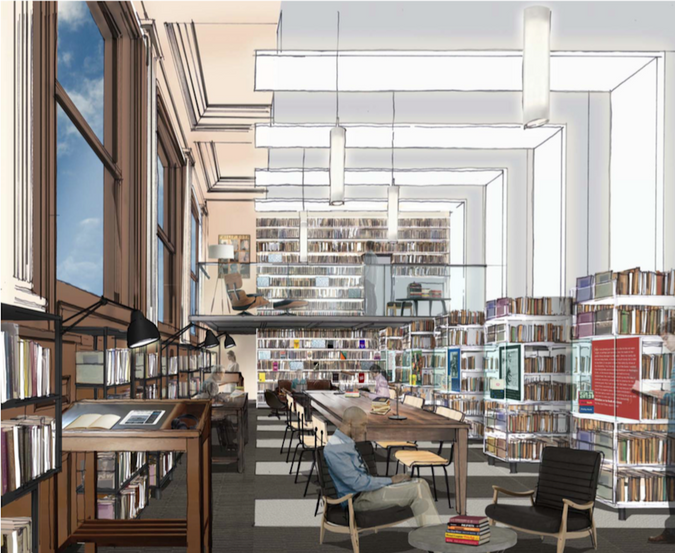 A rendering by architect Henry Myerberg of the room that will house Roth’s collection at Newark Public Library. Image by Henry Myerberg

Top on the list of what to look for once Roth’s library makes its public debut? To accompany the announcement of the donation, Roth issued a list of the fifteen works of fiction he considers most significant to his life. The list, which appears below, includes Jewish authors J.D. Salinger, Saul Bellow, Bernard Malamud, Franz Kafka, and Bruno Schulz.

It’s worth nothing that Roth, who frequently fields accusations of misogyny, included only one female author on the list: Colette. Perhaps as amends, he’s selected Zadie Smith to deliver the inaugural Philip Roth lecture at the Newark Public Library. A library representative explained the lecture was established to thank Roth for his gift; Smith will deliver its first iteration Thursday, October 27th. More information on the event can be found here.