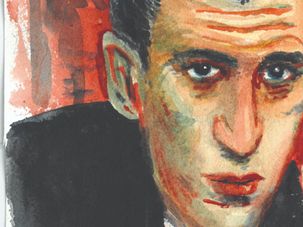 J.D. Salinger’s Books Will Finally Make The Leap To Digital

Salinger is one of the last major American writers to be published digitally. 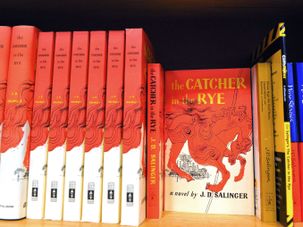 “There’s not a reluctance or a protectiveness,” Matt Salinger said, “when it’s ready, we’re going to share it.”

“Salinger was aware towards the end of his life that his own fans were waiting for him to die so that they could read his unpublished manuscripts.” 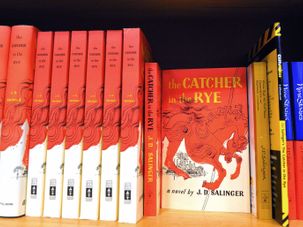 Salinger’s biographers claim that the author had left behind substantial writings to be released between 2015 and 2020. W 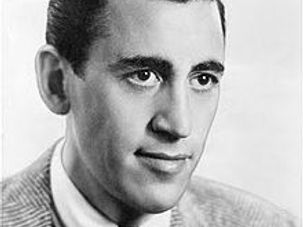 “A Girl I Knew” paralleled Anne Frank’s life, even though an English version of her diary had yet to be released. 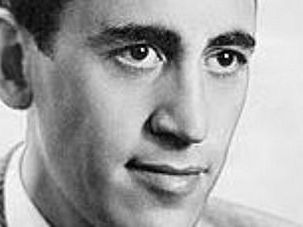 The phonies in Hollywood are making a movie about J.D. Salinger. Here’s what you need to know. 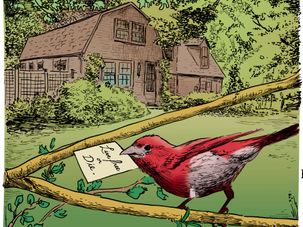 I Went To New Hampshire To Buy J.D. Salinger's House

For $585,000, you can buy a studio in Manhattan or J.D. Salinger’s house in Cornish, New Hampshire. Contemplating a move, Adam Langer ventures to the faraway land where Salinger lived in seclusion after attaining unwanted fame. 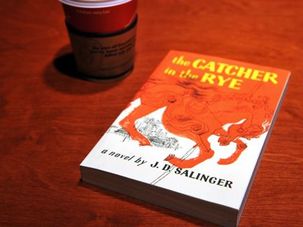 Not every kid wanted to be Holden Caulfield. Sometimes associating yourself with him or Salinger, could be risky. The author of ‘The Salinger Contract’ explains. 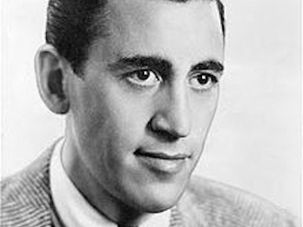 Is J.D. Salinger over-exposure possible? Based on the late author’s reclusive life you would think not, but the flurry of upcoming Salinger-iana might change your mind.