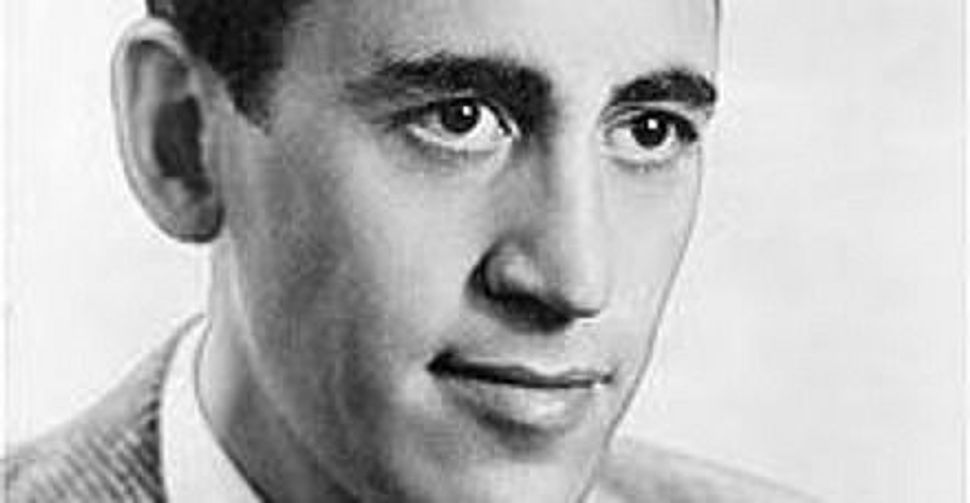 The phonies in Hollywood are making a movie about J.D. Salinger.

What’s it called? “Rebel in the Rye.”

Who’s writing the script? Also Danny Strong — based on a 2011 Salinger biography by Kenneth Slawenski.

Why do we care? The celebrated author was born Jerome David Salinger to one Sol Salinger, kosher cheese seller, and Miriam Salinger (who, while not born Jewish, definitely considered herself one of the Tribe).