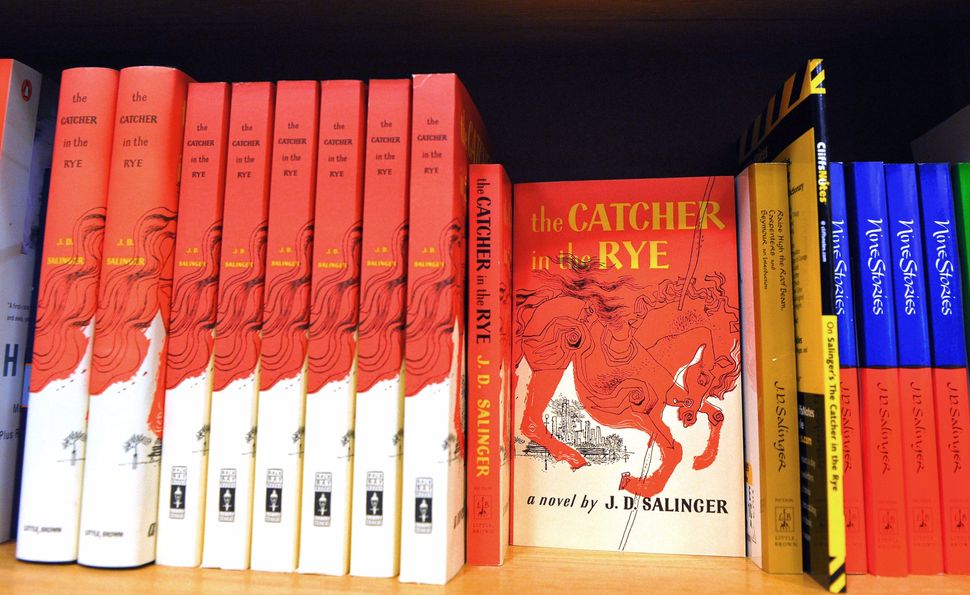 J.D. Salinger retired in 1965 and died in 2010. What happened in between has become the subject of a restrained controversy, chronicled today by Matthew Haag in The New York Times.

Although no new Salinger works have appeared since 1965, and no one close to the writer has said that any will, his admirers still hope that new writings by the author may yet emerge. The 2013 documentary “Salinger” by David Shields and Shane Salerno made the claim that the author left behind a substantial bibliography with detailed instructions to release the materials between 2015 and 2020.

Yet midway through that the filmmakers’ designated window, no new materials have emerged. So the question remains: Are new Salinger works forthcoming?

Salinger’s life is the stuff of literary legend. The Manhattan-born son of a kosher cheesemonger and the grandson of a rabbi, Salinger moved to Cornish, New Hampshire at the height of his celebrity, where he gradually recused himself from the literary scene. He examined various religious traditions, including Zen Buddhism and Vedantic Hinduism. By the time he reappeared in 1974 for an interview with the Times, in which he denounced the unauthorized publication of some of his early stories, he had become one of the country’s most infamous fugitives from public life, the Howard Hughes of American letters.

He certainly had the time. But was he writing?

The J.D. Salinger Literary Trust is controlled by the author’s widow, Colleen O’Neill, and his son, Matthew Salinger. The former hung up on the paper of record, while the latter submitted to a brief conversation. “You’re not going to get an answer from me,” he said.

For his part, though, Salerno has been undaunted by the lack of new materials. “How did I ever manage to get any of this stuff without Matthew Salinger?” he wrote. “It’s very simple, despite his fervent hope to be the only source about his father, Matthew Salinger is just one source.”

“It’s critical to point out the following,” he added: “Matthew Salinger has never disputed a single fact contained in either the book or the film.”

Still, the possibility that new Salinger books will emerge lies firmly with the writer’s trust. For now, only they can know for sure what particular writings –– or instructions –– really do exist. But readers can be reasonably sure that he was working on something.

“There is a marvelous peace in not publishing,” Salinger told the Times in 1974. “It’s peaceful. Still. Publishing is a terrible invasion of my privacy. I like to write. I love to write. But I write for myself and my own pleasure.”

Daniel Witkin is the Forward’s culture intern. Reach him at [email protected], or @dzwitkin