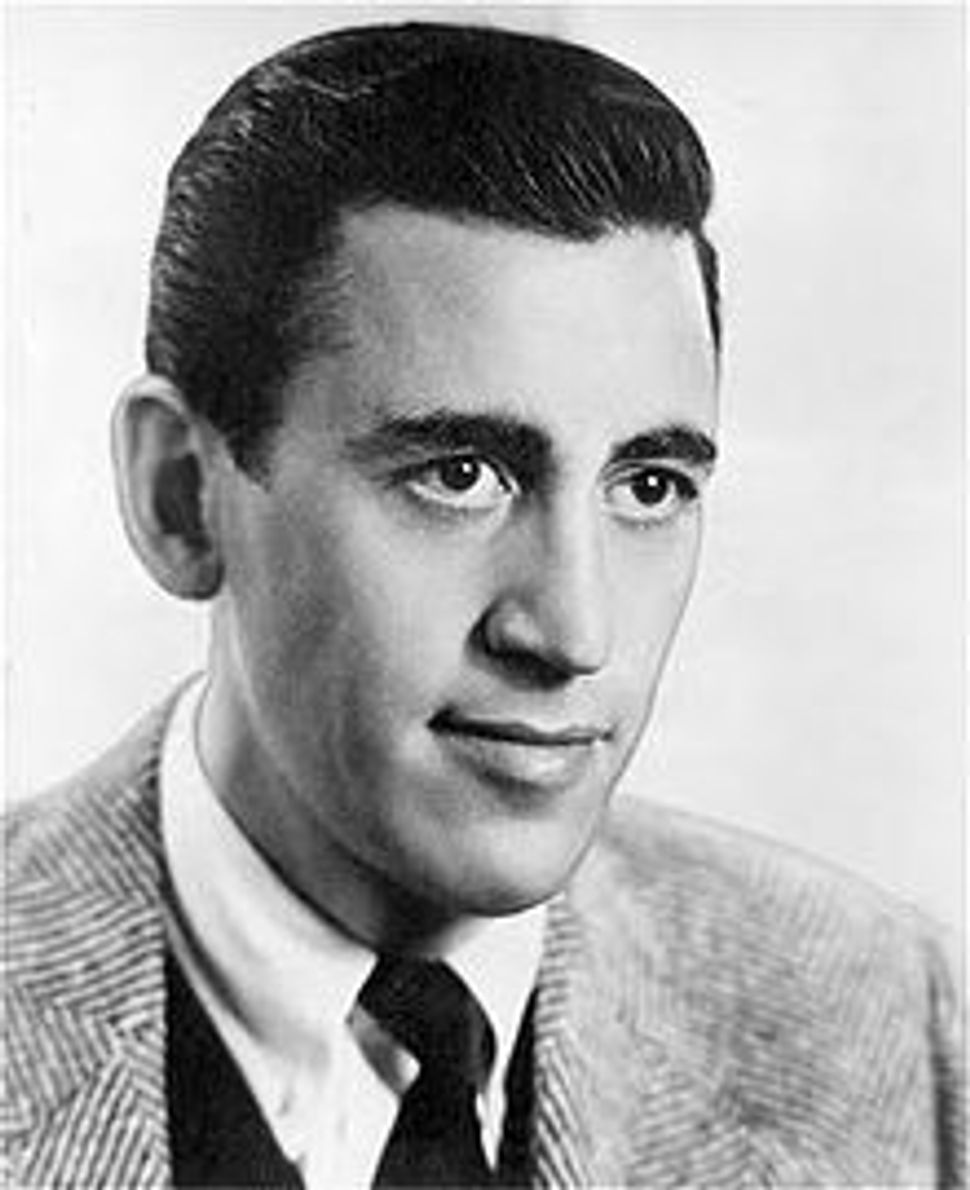 The great J.D. Salinger is not a writer we associate with the Holocaust, but as we approach 70th anniversary of “The Diary of Anne Frank,” June 25, there’s a neglected Salinger short story, “A Girl I Knew,” worth recalling as a companion piece to Frank’s memoir.

“A Girl I Knew” first appeared in the February 1948 issue of Good Housekeeping at a time when no English translation of “The Diary of Anne Frank” existed. In Salinger’s story, Leah, the girl referred to in his title, is 16, a year older than Anne Frank at the time of her death, but Leah’s doomed life in pre-World War II Vienna carries with it the same poignancy that Anne’s will a few years later.

Salinger did not include “A Girl I Knew” in the “Nine Stories” collection he published in 1953, two years after “The Catcher in the Rye,” and so “A Girl I Knew” is not well known, even among Salinger admirers. But the story is one that follows events in Salinger’s life closely. It parallels both his time as a college dropout in Europe in the late 1930s and his military service during and after WWII.

After Salinger flunked out of New York University in 1936, his father sent his son to Europe in 1937 and 1938, ostensibly to learn French and German, but as Salinger’s chief biographer, Kenneth Slawenski, points out, in hopes that Salinger would interest himself in the family import business.

Most of Salinger’s time in Europe was spent in Vienna with a Jewish family whose daughter he fondly recalled years later. In a 1945 letter to Ernest Hemingway, Salinger wrote of a girl in Vienna whose ice skates he would like to go back and tie on.

There is no record of how Salinger’s romance with his Viennese family’s daughter went. In “A Girl I Knew,” what makes the romance so touching is that it exists largely in the head of John, Salinger’s narrator, who is telling Leah’s story in the wake of WWII when he is a member of the U.S. Army while in Europe.

In “A Girl I Knew,” John makes friends with Leah, whose family has an apartment in the same building in which he is living, after he hears her singing tunes from a record he has been playing. He invites Leah to visit him on the grounds that he will help her with her English and she will help him with his German. They meet over the course of four months several times a week in John’s sitting room.

Their knowledge of each other’s language is so minimal that they can never get past formalities, and to make matters worse for John, Leah has a fiancé. Her father has promised her to a Polish suitor, whom she is expected to marry when she turns 17. When John leaves Vienna for Paris, all that has changed in his chaste relationship with Leah is that his longing for her has increased. The following year, when she writes him (without providing a return address), he learns that she is living in Vienna with her husband.

“A Girl I Knew” then shifts to the end of the war, when John is stationed in Nuremberg doing intelligence work, as Salinger did in 1945 and ‘46. John is given the opportunity to take some military papers to Vienna, and he leaps at the chance, hoping to find Leah. He never does. Instead, he discovers that the Nazis have killed her. Neighbors and a doctor who was in Buchenwald all tell him the same sad news.

But Salinger’s story does not end at this obvious stopping point. It concludes on John’s return to his old apartment. The apartment has been taken over by the Army, and only after great effort does John persuade the sergeant in charge of who goes in and out of the apartment to let him have a look around.

The exchange John and the sergeant have marks the true end to “A Girl I Knew.” After John tells the sergeant that he wants to go back to his old apartment because that is where he met with a girl before the war, the sergeant asks what happened to the girl.

“She and her family were burned to death in an incinerator, I’m told,” John answers.

“Yeah? What was she, a Jew or something?” the sergeant replies, and when John says yes, their conversation ends. “Very visibly, the sergeant’s interest in the affair waned,” John observes.

The sergeant’s response, devoid of sympathy and shock, is the key to “A Girl I Knew.” The sergeant thrusts us into a world where, with the war barely over, the Holocaust is already a matter of indifference to the average soldier.

For Salinger, by contrast, the horror of the Holocaust stayed. Years later, his daughter would recall him telling her in an unguarded moment, “You never really get the smell of burning flesh out of your nose entirely, no matter how long you live.”

Nicolaus Mills chairs the literature department at Sarah Lawrence College. He is currently at work on a book about Ernest Hemingway and his World War II circle.