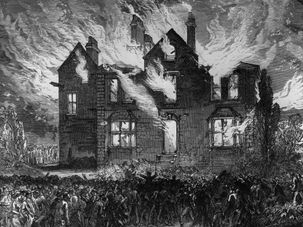 Linguists explain that “Jewish lightning” often goes along with the phrase “successful fire.” 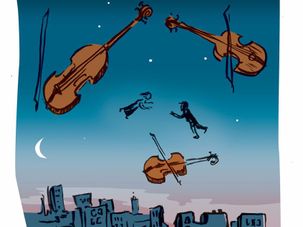 In the inaugural installment of “Reading With Roiphe,” Anne Roiphe delves into the layers of complexity in Bernard Malamud’s classic 1959 “The Magic Barrel,” in which traditional and modern notions of love collide. 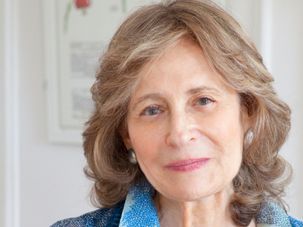 Love in the Time of Viagra 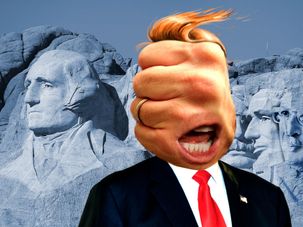 “All men are Jews except they don’t know it,” Bernard Malamud once said. As he looks back on American culture and politics in 2015, Neal Gabler wonders if that statement still holds true. 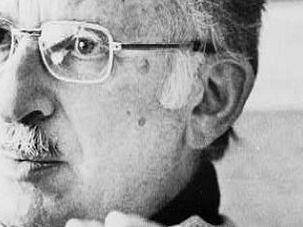 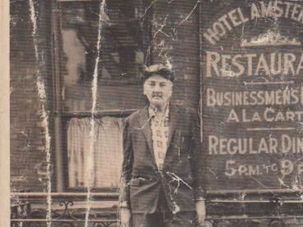 A version of this post originally appeared on Ron Hogan’s Beatrice blog.