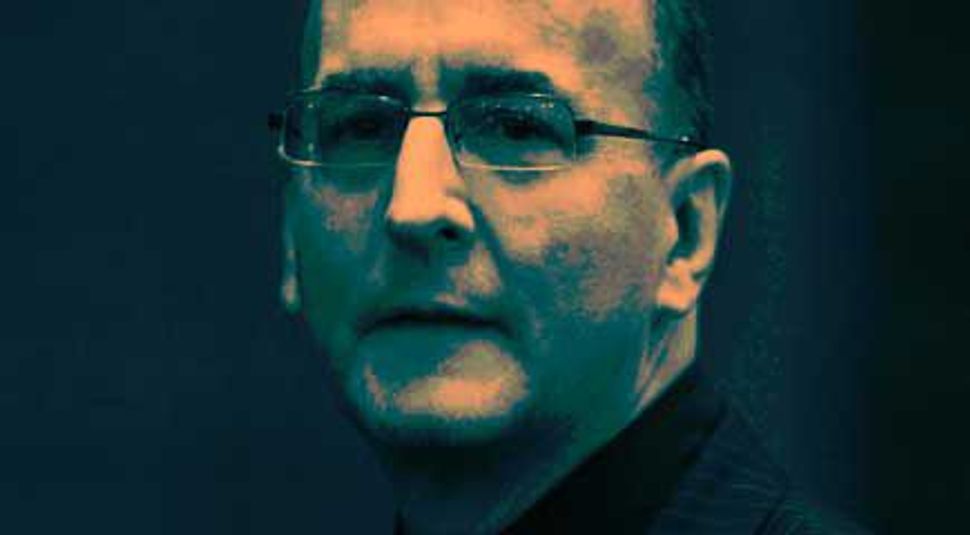 General managers of opera companies, even ones as prestigious as the Metropolitan Opera, rarely find themselves on the front pages of tabloid newspapers. But it isn’t every year that the Met chooses to showcase “The Death of Klinghoffer,” the opera by John Adams with a libretto by Alice Goodman that dramatizes the murder of a wheelchair-bound American Jew at the hands of Palestinian terrorists aboard the Achille Lauro cruise ship in 1985.

Son of former New York Times managing editor Arthur Gelb, Peter Gelb began his career in the arts working for American impresario Sol Hurok, whose office was firebombed by members of the Jewish Defense League objecting to the booking of Russian performers while Jews were still being persecuted in the former Soviet Union. One worker in Hurok’s office died during the bombing.

Gelb took over as general manager in 2006, but 2014 was the only year that he has been subjected to such threats in his position at the Met; protesters called him a self-hating Jew and demanded that he cancel the opera. Gelb nevertheless stood firm. “These protests have a chilling effect on me because I’m a very proud Jew and I grew up believing that part of the Jewish tradition and heritage is to have intellectual curiosity and to understand the world around us,” Gelb told the Forward. “To be called a self-hating Jew is so ludicrous that it’s beyond chilling.” Of his role at the Met, Gelb said simply, “I am not a genius artist; I support geniuses who create art.”