Colorado Jewish Center and Synagogue Emptied by ‘You Have Enemies’ Threat 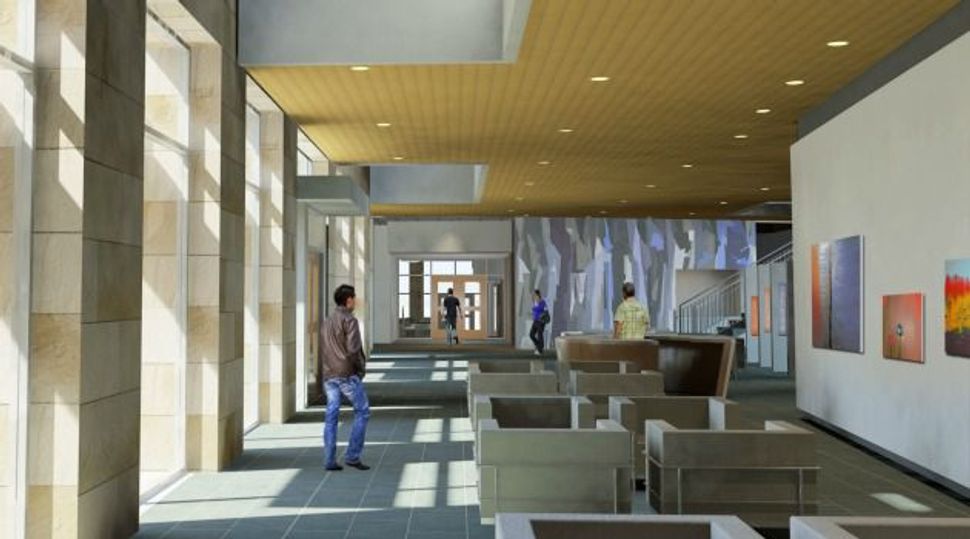 (Reuters) — Workers at a Jewish community center and a nearby synagogue in Colorado opened envelopes on Monday containing a white substance and at least one threatening message, police said.

The Boulder Jewish Community Center was evacuated after a letter was found to hold white powder, which was later declared harmless, along with a note that read: “your (sic) have enemies,” police said.

“When deputies arrived on scene they evacuated the building, quarantined the office, the people who were in contact with the envelope, and the envelope itself,” said Commander Heidi Prentup, spokeswoman for the Boulder County Sheriff’s Office.

About three hours later, police said, a similar envelope was opened at the Congregation Har HaShem synagogue, some two miles south of the community center.

Employees there told officers a white substance fell out of an envelope as they were opening mail outside the Reform synagogue, Boulder Police Department spokeswoman Kim Kobel said.

She said the substance was tested and likewise was found to be non-toxic. The building was searched and nothing suspicious was found, she added.

She said it was not immediately clear whether the envelope opened at the synagogue also contained a threat. She said it was handed to the FBI, which is investigating alongside the two Boulder law enforcement agencies and the U.S. Postal Service.

Special Agent Amy Sanders, a spokeswoman for the FBI in Denver, said there is no information leading the bureau to believe there is a health or safety threat to the public.

The envelopes were received during the Jewish holiday of Passover, when Jews commemorate their liberation from bondage in ancient Egypt.

The Boulder community center hosts a kindergarten, as well as cultural and educational programs that make it a “central address for Jewish life in Boulder County,” according to its website.

The center’s leadership team posted a statement online about the incident, saying it takes all threats seriously.

“We place the safety and well-being of our community as our highest priority,” it said.

Frazier Glenn Cross Jr., 74, a former senior member of the Ku Klux Klan who has repeatedly made derogatory remarks in the courtroom about Jewish people, could face the death penalty if convicted.

Colorado Jewish Center and Synagogue Emptied by ‘You Have Enemies’ Threat