“We’re bracing ourselves for some pretty bad scenarios.” 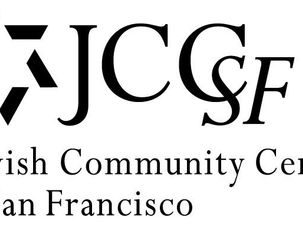 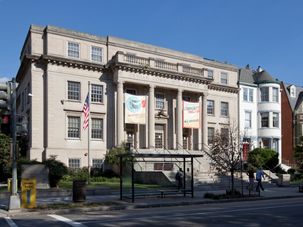 “Everyone is still acutely focused on, what do we do when we have exhausted the benefits?” 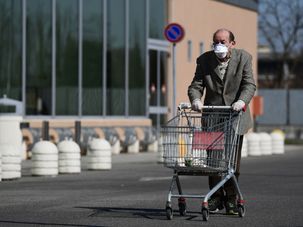 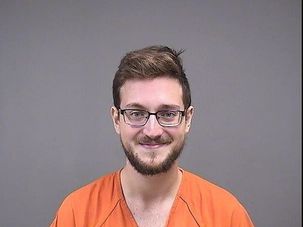 The man, who has advocated for a white “ethnostate,” told a local reporter he is not a Nazi. 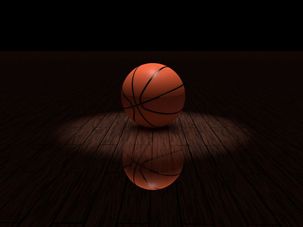 After the boy’s father called the coach for an explanation, he allegedly replied, “We were just playing games and I’m sorry.” 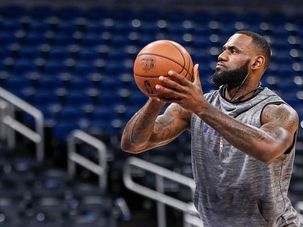 “But our relationship grew more and more, and he ended up being probably the best coach I ever played for,” he said. 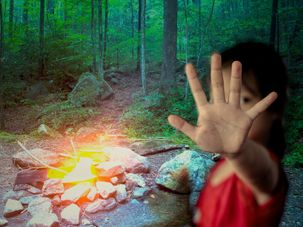 The letter from the director of the Long Beach JCC does not detail the allegation, but says that they have contacted local authorities.