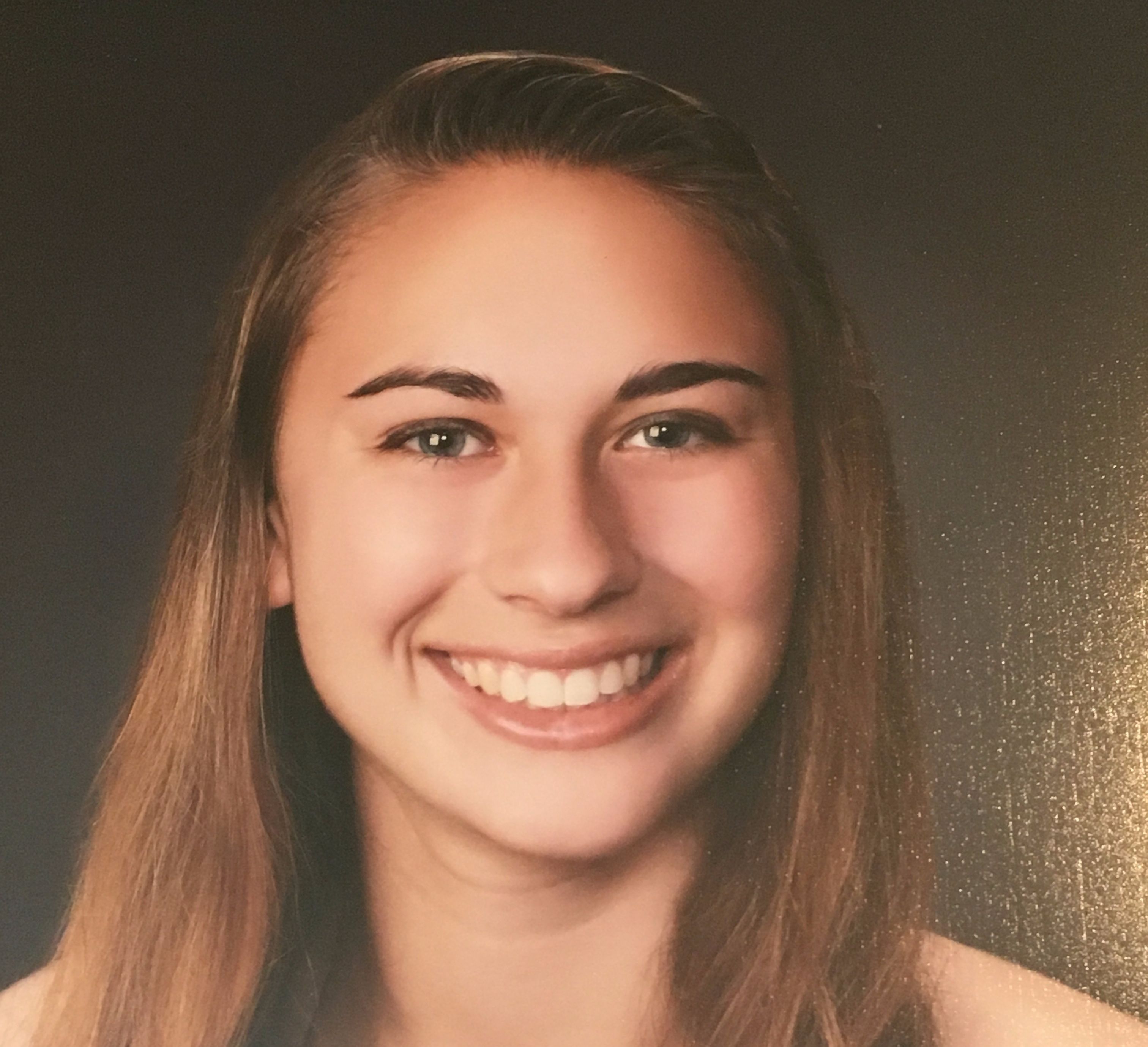 One Tuesday night this past October, Rabbi Mark Raphael and 75 of his congregants from Kehilat Shalom squeezed, along with 1,100 other people, into an Adventist church in Silver Spring, Md. The interfaith crowd had gathered to make some urgent requests. But these requests didn’t come in the forms of prayers, and they weren’t directed at God.

The assembly had been called by Action in Montgomery — a multi-issue coalition of 31 Montgomery County churches and synagogues known by its acronym, AIM — and the guests of honor were the county executive and the district’s congressman. Members stepped to the podium and asked the politicians for their help in a campaign to open a local office of the federal Immigration and Naturalization Service, to spare the area’s burgeoning immigrant population many long journeys to the Baltimore office. The politicians vowed to lend their support, and the room erupted into triumphant applause.

Scenes like this one play out frequently in areas where grass-roots, faith-based groups such as AIM are on the political scene. In the past several years, the number of Jewish congregations affiliating with these organizations has increased dramatically. In 1994, fewer than a dozen synagogues nationwide belonged to the church-dominated groups. Today, according to the Jewish Fund for Justice, a national organization that encourages synagogues to affiliate, 61 synagogues — with membership totaling about 60,000 people — belong to 39 different faith-based community-organizing coalitions. An additional 24 Jewish congregations are in the process of deciding whether to join a group, a multi-phase process that can take longer than a year. On February 13, more than 125 invited participants from across the country will gather in Summit, N.J., for a two day-conference representing the first-ever national gathering of synagogues involved in this form of community organizing.

Faith-based community organizing is a specific philosophy and organizing model that grew out of the work of community organizer Saul Alinsky in the mid-20th century. In this model, a number of institutions — mostly religious congregations but also schools, unions and civic organizations — band together and determine, through a long process of one-on-one conversations and small house meetings, which issues are most important to the congregations’ members. The coalition then works to convince politicians and business leaders to enact the agenda chosen by the membership.

Synagogues are affiliating in greater numbers than ever before in the movement’s 60-plus-year history, but they’re also changing the form of their involvement. “For a long time, interfaith community action meant something that was carried out by Christians and paid for by Jews,” said Meir Lakein, organizer for the Greater Boston Synagogue Organizing Project. “But when we just do it that way, we don’t grow from the experience or get to shape things. People are now giving themselves permission to imagine something that accomplishes something larger and is much more transformative.”

Most synagogues that have embraced organizing cite a desire to expand their congregation’s social action work. “When I came to Kehilat Shalom, social action was compartmentalized,” Raphael said. “One day out of the year was a mitzvah day, but there was nothing consistent.”

Many participants also mention wanting to create systemic social change. “Direct service activities are important,” said Rabbi Charles Briskin, whose congregation, Beth Am, is a member of Peninsula Interfaith Action in California. “But in many cases, direct services are just putting a Band-Aid on a gushing wound.”

The faith-based coalitions, for their part, are training their staff and leadership in how to involve the Jewish community. Organizers now readily reference Abraham Joshua Heschel and Martin Buber, along with Martin Luther King Jr. The shift is partially a matter of principle — “We realized that we couldn’t claim to be a broad, diverse network that reflected the city of Los Angeles if we didn’t include Jews,” said Daniel May, an organizer with the faith-based group One L.A. But it also reflects organizers’ pragmatic realization that the potential influence of an exclusively low-income constituency, even a well-organized one, is limited. “You can only accomplish so much if you’re just working with low-income communities,” said Ernesto Cortés Jr., southwest regional director of the Industrial Areas Foundation, the nation’s largest network of faith-based organizing groups. “There has to be a larger agenda.”

The widely acknowledged role model for the increased participation of synagogues is Temple Israel, a 1,600-family Boston congregation. The largest Reform temple in New England, it was a founding member of the Greater Boston Interfaith Organization in 1998. Its involvement was relatively pro forma until several years later, when, led by a part-time organizer, members of the congregation held hundreds of one-on-one meetings to unearth the issues about which members felt passionate. The seven resulting “action hevras” now work on issues like housing and health care in conjunction with members of other congregations in the local interfaith coalition. Recent campaigns involving the Boston interfaith group have won millions of dollars for affordable housing and school funding at the city and state levels.

This year, when the Boston coalition started planning a campaign to protect the rights of immigrant nursing home workers, they found that many elderly nursing home residents had relatives at Temple Israel. Temple members and nursing home staff are collaborating on a campaign that has publicized complaints about working and living conditions in the homes and persuaded the state attorney general to take notice. This campaign is only in its infancy, but temple members tout it as an example of the ability of middle-class synagogue members and mostly low-income churchgoers to find common ground and shared self-interest.

Temple Israel’s experience caught the eye of several institutions that are now throwing their weight — and money — behind the trend, including the Jewish Fund for Justice, a national anti-poverty foundation based in New York that is putting on the upcoming two-day conference in New Jersey. The fund connects rabbis with faith-based groups in their area, and offers small grants to synagogues.

“This is some of the best leadership training there is,” said Karla Van Praag, director of planning and leadership development at the Jewish Community Relations Council of Greater Boston.

While institutional voices tout the organizational boons of organizing, many of the synagogue members who become involved say simply that organizing makes them feel more Jewish, more connected to other people and less powerless. “There’s so much going on in the world that I have little control over,” said Fran Godine, a Temple Israel member who has taken the lead in much of her congregation’s activity. “Through this work, I’m able to have a connection with people and to make change that’s going to matter.”

Sara Marcus is a first-year student at the University of California at Santa Barbara.