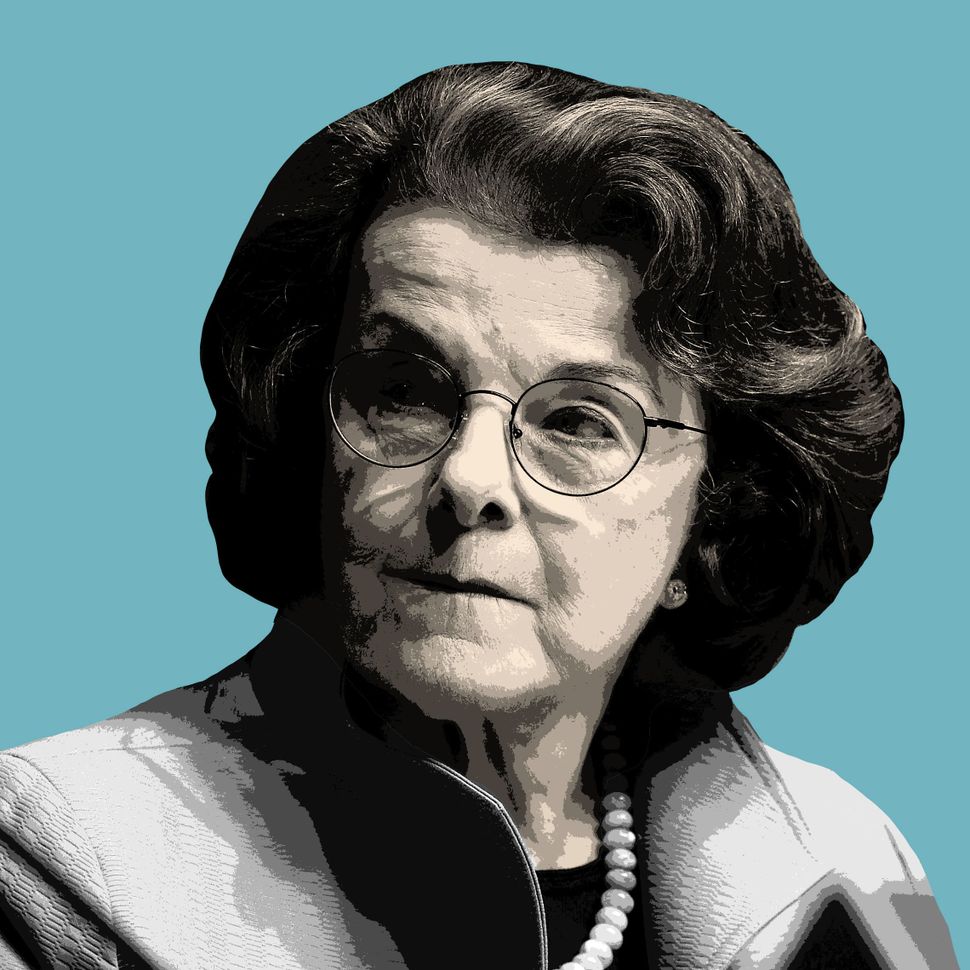 At 82, Dianne Feinstein is the oldest serving member in the U.S. Senate, but she is showing no sign of slowing down.

After forcefully taking on the CIA for its practice of torture and for holding up a congressional attempt to investigate the clandestine service, Feinstein, a security-focused Democrat from California who serves as the ranking member of the Senate Intelligence Committee, led this year’s Democratic outcry against Israeli Prime Minister Benjamin Netanyahu’s controversial speech to the U.S. Congress.

“Humiliating, embarrassing and very arrogant,” were the terms the senior Jewish lawmaker chose to describe Netanyahu’s speech. She then co-signed a letter inviting Netanyahu to a closed-door meeting with Democrats, but the Israeli leader declined the invitation.

After the nuclear deal with Iran was signed, Feinstein pressed on, leading fellow Democrats to support the agreement despite calls from Netanyahu and the pro-Israel lobby to cast a vote against it. The Israeli prime minister, she made clear, “doesn’t speak for me on this.”

Feinstein, whose grandparents were Jewish immigrants from Eastern Europe, was born and raised in San Francisco, where she later served as mayor. Her career was full of firsts — first female mayor, first woman elected senator from California and first woman candidate for governor in the state.

She is considered among the wealthiest members in the U.S. Senate.

Up for re-election in 2018, Feinstein has yet to announce her intentions, but a recent fundraiser signaled to California political watchers that a fifth term could be in her plans.