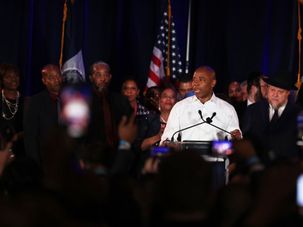 Curtis Sliwa, the Republican candidate for mayor, quoted the Lubavitcher Rebbe in conceding. 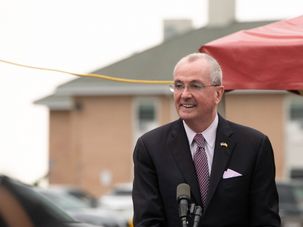 ‘Phil Murphy might be Catholic but he has a lot of Yiddishkeit.’ 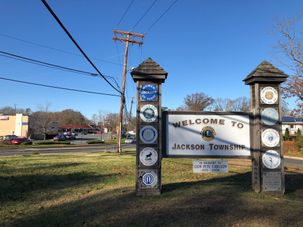 Orthodox Jews are leaving Lakewood for a neighboring suburb. How much will they change it?

“I’m in the best position to help the township understand the shift in demographics that’s inevitable in Jackson.” 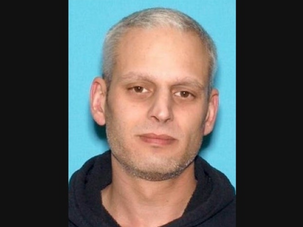 Prosecutors want the 43-year-old man, who has been jailed since his arrest, to be sentenced to six months in jail. 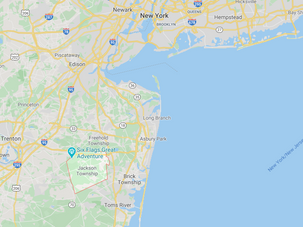 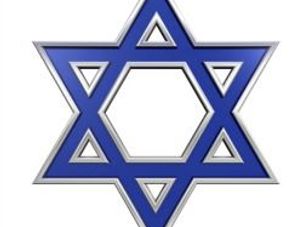 Richard Tobin allegedly tried to find volunteers for graffiti attacks in two states as part of a nationwide campaign he called Operation Kristallna. 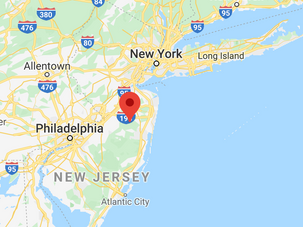 Police did not say if the incident near Lakewood, home of a large haredi Orthodox population, is being investigated as a hate crime.

Rise Up Ocean County tried to mobilize locals against the expansion of the Orthodox population of Lakewood. 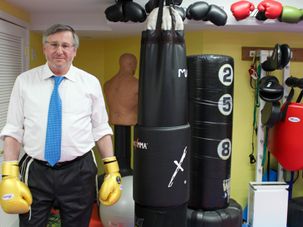 He’s a zeyde, a thrower of carnivals and an exotic fish hobbyist. He’s also a Republican donor crusading against anti-Semitism in his local party.