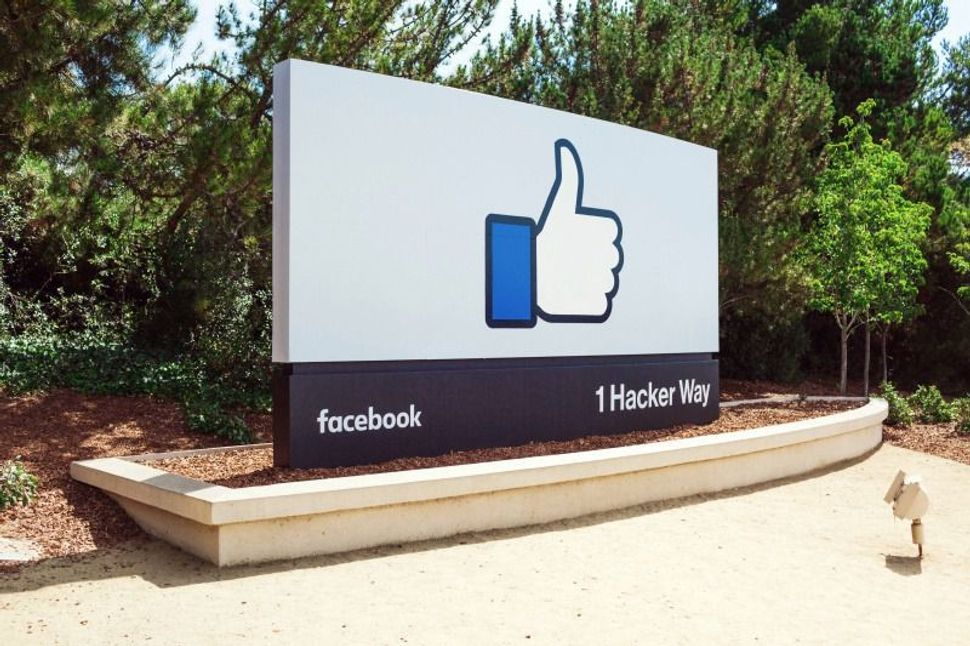 The new tool, which debuted on the left-hand side of U.S. Facebook users’ newsfeeds in late June, allows anyone to run a mini-fundraiser on their Facebook page for one of dozens of charities authorized by Facebook. Click on the tool and you can set up a Facebook page to set fundraising goals and solicit donations from friends.

Among the Facebook-authorized charities eligible for the mini-fundraisers are Jews for Jesus, the controversial Christian evangelical group that seeks to convince Jews that Jesus is the Messiah, and CUFI, John Hagee’s hawkish evangelical pro-Israel group.

Jewish groups are harder to find. Only a few have been pre-approved by Facebook so far, among them San Francisco’s Jewish Community Federation, the Jewish United Fund of Metropolitan Chicago, the Jewish National Fund and the Jewish Education Project.

Facebook did not immediately respond to an inquiry as to how they chose which charities to pre-approve.

Also verified is the Wounded Warrior Project, the veterans’ charity that fired its top executives earlier this year amid questions about financial irregularities.

A Facebook “help” page describes a process through which U.S.-based charities with 501(c)(3) status can apply to receive donations through Facebook. But it’s not clear that all charities approved through that process are eligible to participate in the fundraiser tool.

Correction: The Anti-Defamation League was a pre-approved option at the time this story was posted. The article previously reported that the ADL was absent from the list.