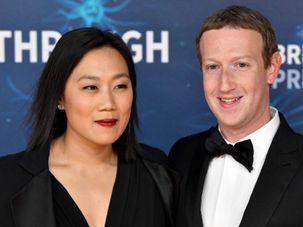 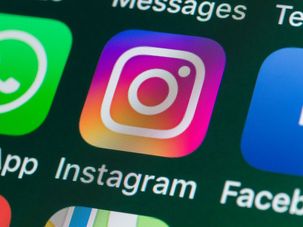 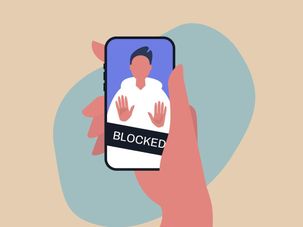 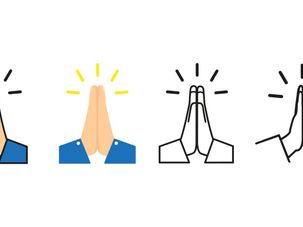 Facebook has a new prayer feature. But is it made for Jews?

Christian prayer groups populate Facebook, but Jewish ones are rare. Is Facebook’s new prayer tool useful to everyone? 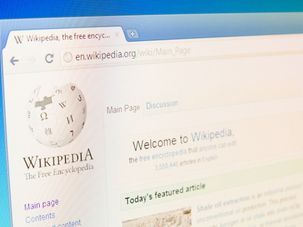 After an apparent hacker altered a template, Nazi flags filled Wikipedia. But only for five minutes. 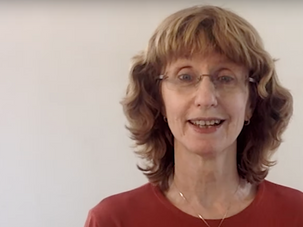 Forverts editor Rukhl Schaechter, who hosts the series, hopes members will view the clips and leave comments about the words and expressions used. 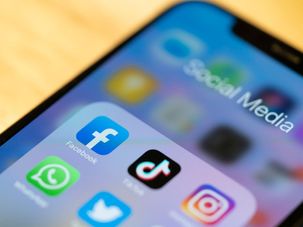 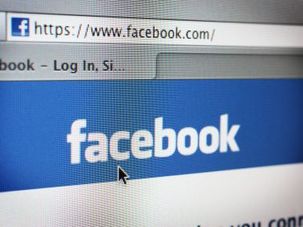 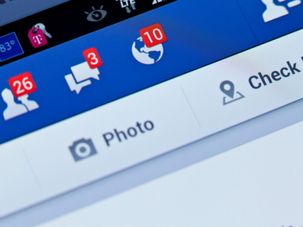 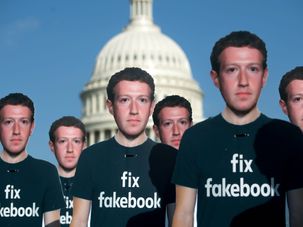 “When someone is able to act with impunity and is the only player in the market, it means there are few costs for bad behavior.”