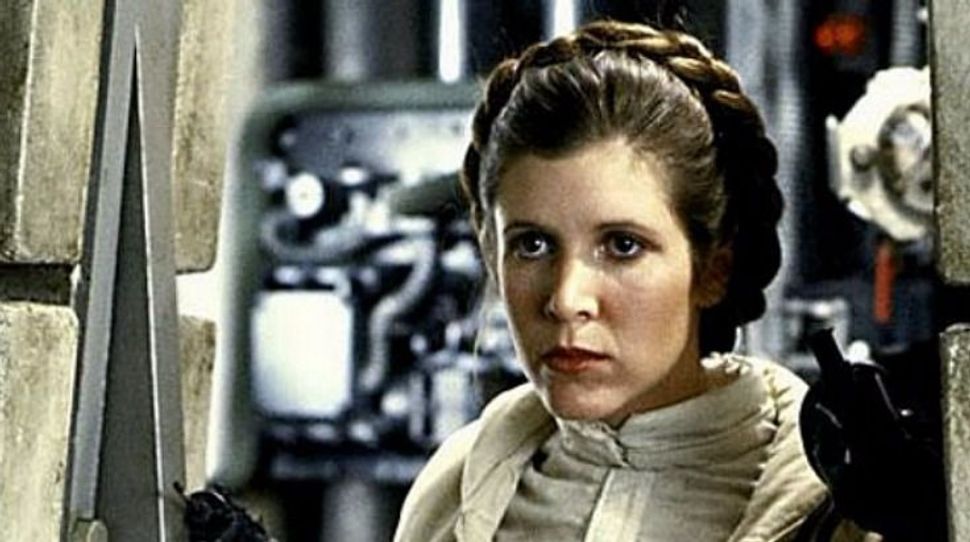 Carrie Fisher has died at the age of 60, a few days after the “Star Wars” actress suffered a massive heart attack on a London to Los Angeles flight.

“It is with a very deep sadness that Billie Lourd confirms that her beloved mother Carrie Fisher passed away at 8:55 this morning,” the statement, referring to Fisher’s daughter, read. “She was loved by the world and she will be missed profoundly. Our entire family thanks you for your thoughts and prayers.”

Fisher played Princess Leia Organa in the “Star Wars” movies, becoming a cult figure to a generation of fans. She also starred in other iconic movies like “When Harry Met Sally” and Woody Allen’s “Hannah and Her Sisters.” For a brief time, she was also married to Paul Simon.

She also had a career in letters, publishing a popular semi-autobiographical novel, “Postcards from the Edge,” for which she wrote the screenplay. The 1990 movie starred Meryl Streep, Shirley MacLaine and Dennis Quaid. She wrote an autobiographical one-woman play and a book, “Wishful Drinking,” based on the show.

The daughter of singer Eddie Fisher and actress Debbie Reynolds, Fisher was born into Hollywood royalty in Beverly Hills. Her parents divorced when she was two after her father left Reynolds for actress Elizabeth Taylor.

Fisher’s condition had been uncertain after she underwent cardiac arrest aboard the plane Friday night, with a passenger reportedly having performed CPR on her for 10 minutes. Family and friends had been mum about her condition, which was at one point said to be stable.

She had been touring to promote her new memoir, The Princess Diarist, when she was struck with the sudden illness.