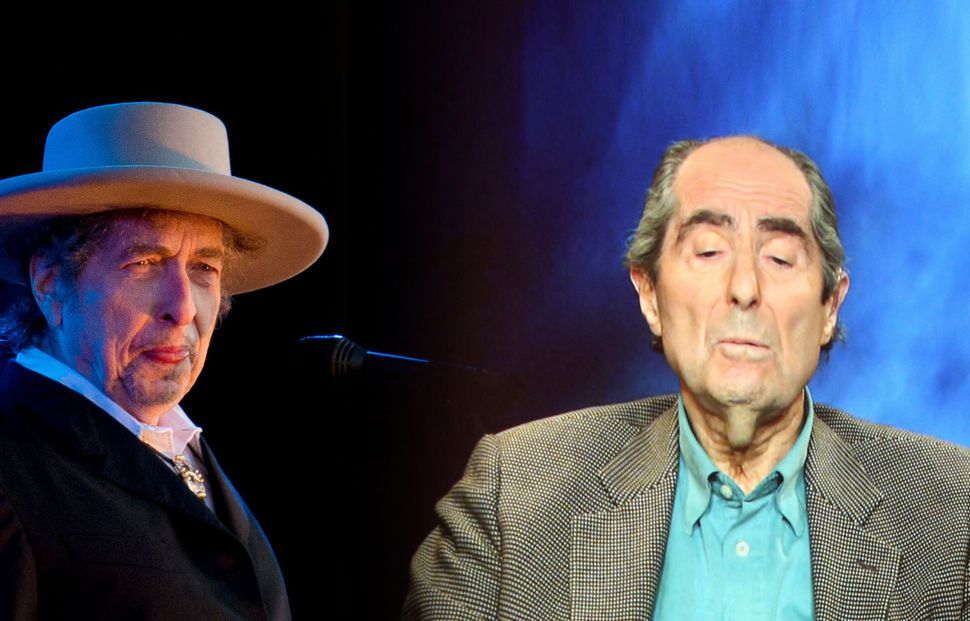 In an exclusive on-the-record interview with The Backward, three members of the Nobel Prize Committee broke off from listening to Abba to explain their reasons for awarding the Literature Prize to a 1960s folk singer who sounds like a punctured accordion.

“Oh, yah. We gave it to him mostly to keep screwing with Philip Roth’s head… The committee was split between those who thought that Dylan would be a mindf—k and those who thought we should award it to Saul Bellow again, even though he’s dead.”

Philip Roth was unavailable for comment. But a young woman claiming to be his spokesperson said that the sound of sobbing in the background was in fact a faulty washing machine.