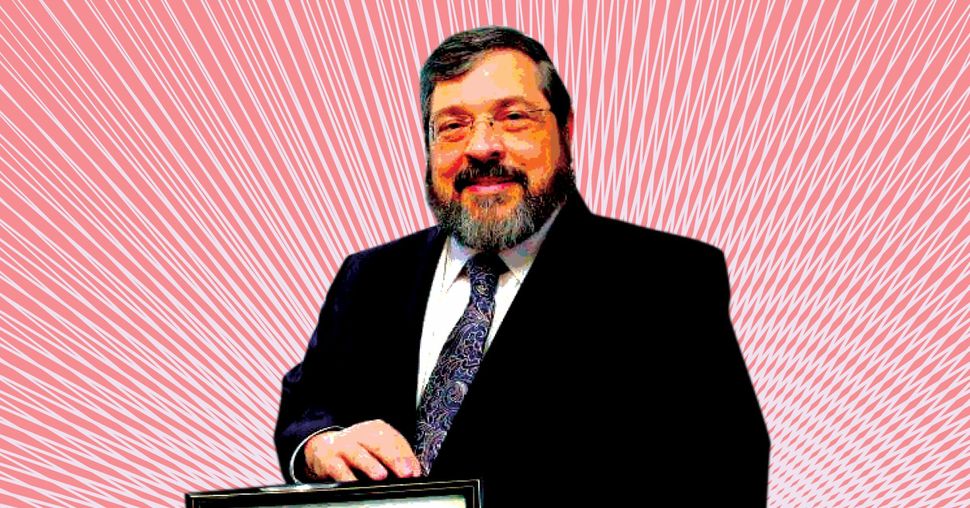 The Ultra-Orthodox Community’s Man In Washington

Twenty-eight years as vice president and Washington director of Agudath Israel of America have made Abba Cohen a true Washington insider. Now, Cohen is uniquely positioned to reap the fruits of his decades-long labors.

While his organization is not aligned with any political party, the Trump presidency has brought a new opening for well-placed ultra-Orthodox advocates. Cohen’s push for government-funded parochial education, a top priority of the Orthodox community, found an open door at Betsy DeVos’s Department of Education. The White House’s executive order easing rules on funding of religious institutions also struck the right chord for Cohen and fellow Orthodox representatives lobbying the executive branch and Capitol Hill.

And, while other Jewish groups were struggling to find their footing in a new administration with limited ties to Jewish institutions, Cohen and the Agudah were among the few to cash in on the Orthodox support for Trump.

Cohen, 61, is an ordained rabbi who received his graduate degree from Columbia and his law degree from Georgetown. He began his career with the Anti-Defamation League before joining the Agudah.

As a Washington representative of an ultra-Orthodox organization, Cohen has found himself fighting for issues ranging from helping Jews pass a Transportation Security Administration screening while carrying a lulav during Sukkot to providing federal funding for synagogues hit by natural disasters.