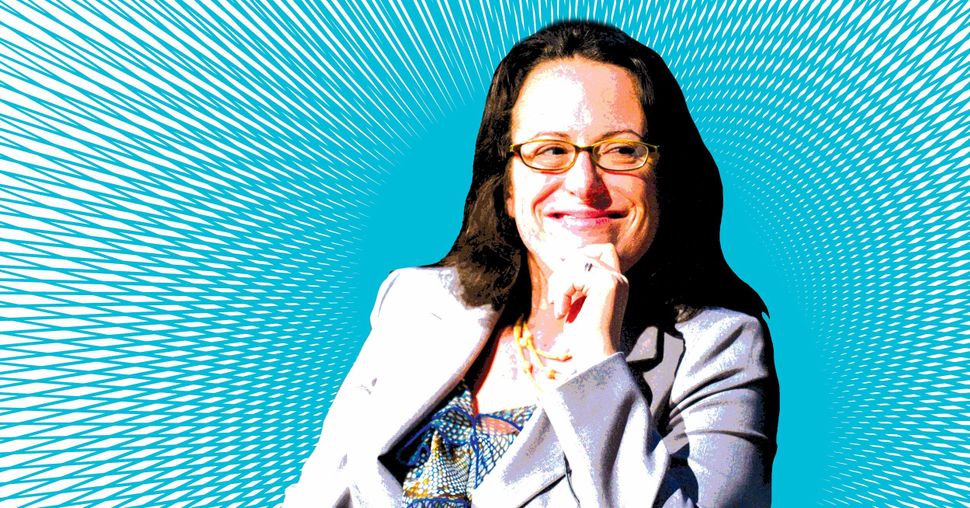 Maggie Haberman scoops are like thunderstorms in August: They roll in nearly every afternoon, and they astound you every time.

No reporter has burrowed so deeply into President Trump’s head as Haberman, one of The New York Times’ White House correspondents, and the unquestioned journalistic superstar of the Trump era.

From her office in New York City, Haberman gets deeper into the West Wing than any other reporter competing with her for exclusives. The story about Trump wandering through the mansion, muttering to himself in his bathrobe? That was Haberman. The news that the president told Russian officials that he fired FBI Director James Comey because he was a “nutjob”? That, too, was her. She even reported the sacking of campaign manager Corey Lewandowski from her BlackBerry while attending her son’s kindergarten graduation.

What she brings back is rarely flattering to the president. That he continues to talk to her is one of the enduring mysteries of the Trump presidency.

“It’s striking that the president, who spends so much time trying to discredit the news media… in the end cannot quit Maggie Haberman, and that’s just the bottom line,” David Gregory said on CNN in July.

Part of the explanation seems to be that, in a certain sense, they came up together.

Like Trump, Haberman, 44, is a creature of the New York tabloids. A former reporter for both the Post and the Daily News, she came up in the same brash, rude, rough-edged ink where Trump first made his name. While Trump marinated in headlines, Haberman cranked out bylines.

For Haberman, the tabloid business ran in the family. Her mother is a prominent public relations executive; her father, Clyde Haberman, is a legendary Timesman who once served as the paper’s bureau chief in Jerusalem.

Long admired by colleagues and competitors for her deep network of sources and her strict sense of fairness, she is also remarkable for her exceptional productivity.

Haberman and her Times colleague Glenn Thrush are working on a book about the Trump presidency. In the meantime, the scoops just keep coming.