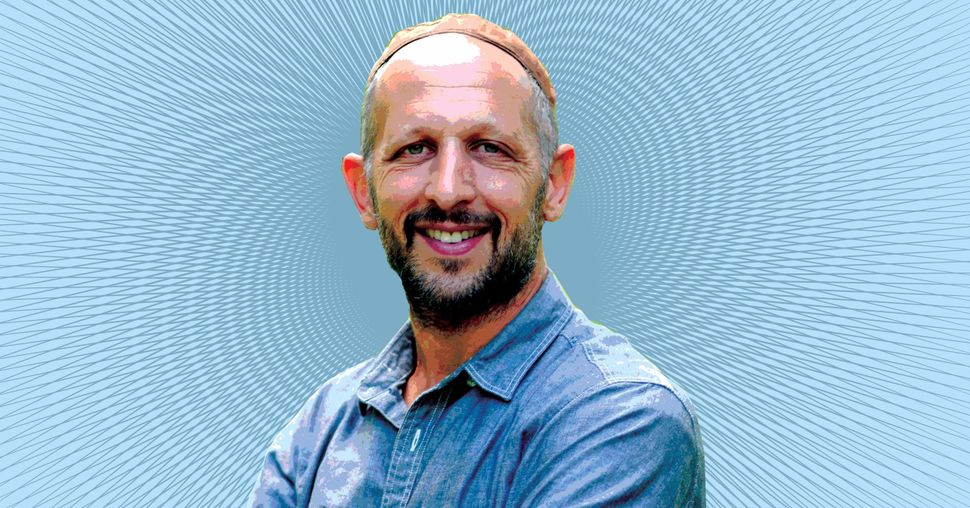 The Hillel Leader Who Puts Students In The Driver’s Seat

Most Jewish students weighing which college to attend would be forgiven for assuming that Hillels are the same across the country — the same organizational structure, the same events, even the same food. But thanks to Executive Director Rabbi Yonah Schiller, Tulane Hillel is one of a kind.

Since arriving in New Orleans in 2008, Schiller has revolutionized Jewish outreach using a new model that is being examined and replicated across the nation.

Schiller, 46, noticed that only a self-selecting segment of the Jewish population was attending Hillel events. As he explained in a 2013 op-ed in the Huntington Post, “We responded by dissolving the existing student leadership board and sought students who would have never been involved with organized Jewish life. And we gave them the keys to the car.”

By giving leadership roles to more than 300 students (many of whom had little prior Jewish communal experience), and by providing microgrants for original student programming — everything from Shabbat dinners to urban farming and a Nice Jewish Boy Pageant — Schiller and his team are able to reach more than 90% of Tulane’s Jewish population, as well as 30% of the total student body.

Now, Tulane Hillel’s budget has more than doubled, Jewish student enrollment has reached nearly 3,000, and Hillels at schools like Princeton University and the University of Vermont are looking to replicate Schiller’s successes. It’s for these reasons, among others, that the Forward College Guide ranked Tulane as one of the top 10 schools for Jews in the country.