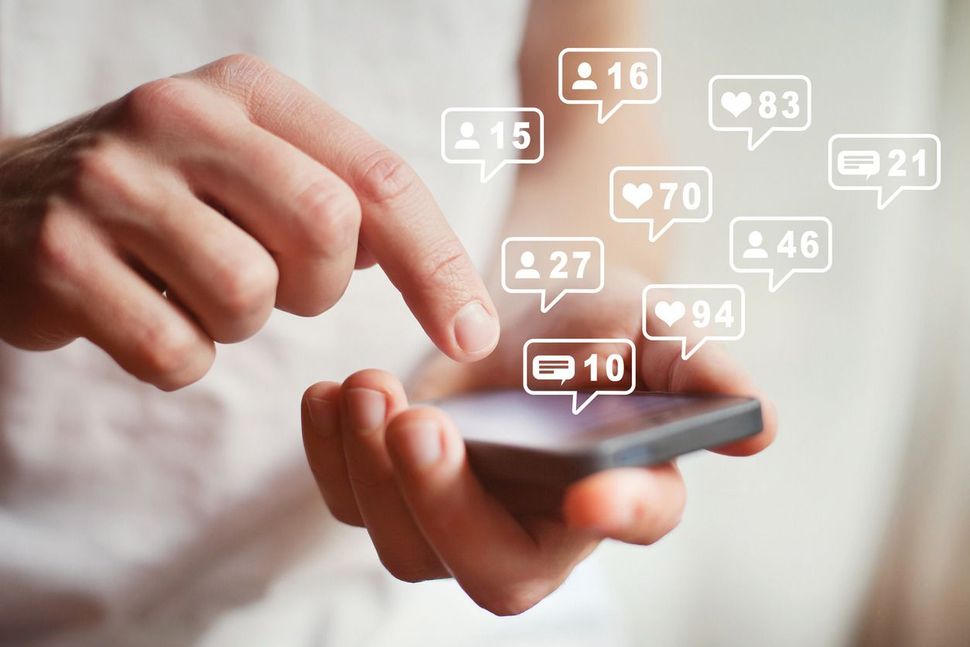 The first Jewish coronavirus case was announced on March 3, but as early as January, Jews have been blamed online for spreading the virus, said Alex Friedfeld, an investigative researcher at the Anti-Defamation League’s Center on Extremism.

“You have a prior notion that Jews are to blame, you find a Jew who indeed spread it to a lot of people, and that reinforces all of your preconceived notions,” he said, referring to the New Rochelle lawyer who may have exposed hundreds of congregants at his synagogue to coronavirus.

During the Black Death, the medieval plague outbreak that decimated Europe, Jews were accused of spreading the disease. Many who survived its ravages died in massacres and pogroms.

As early reports of coronavirus circulated, people posting on texting platforms such as Telegram hypothesized that the disease was a Jewish plot, Friedfeld said. Posters also claimed that Jews were using coronavirus to manipulate the stock market to their advantage, that the coronavirus was a “partnership between Zionists and the deep state” to target President Trump during the election season and that Jewish companies patented a coronavirus vaccine years ago and intended to profit from selling it.

Recent weeks have seen the resurgence of a common anti-Semitic meme known as the “happy merchant,” in which a man with stereotypically Jewish features reveals his intent to profit off the coronavirus crisis.

Even while blaming Jews for coronavirus, extremists expressed hope that Jews would fall victim to the disease. Posters cheered on the arrival of coronavirus in Israel, and on Telegram one meme suggested that those infected go to the supermarket to “cough on the kosher items.”

Friedfeld became more concerned when he saw anti-Semitic sentiment “float” onto mainstream platforms like Twitter and Instagram. “Seemingly ordinary people were picking up on this kind of messaging,” he noted.

Much of the response on Twitter is tied to the outbreak in New Rochelle or the cases discovered at AIPAC’s annual conference.

One user quoted AIPAC’s statement about coronavirus at its conference with the caption “Corona Virus to every last hidden corner of the U.S.A. courtesy of the jews (sic).”

Here we go…straight from the horse’s mouth…Corona Virus to every last hidden corner of the U.S.A. courtesy of the jews: https://t.co/dlGho6YdEq

Meanwhile, Tru News, a fundamentalist Christian outlet which referred to the Trump impeachment as a “Jew coup,” tweeted over a dozen articles about AIPAC conference attendees who may have infected others with the virus (the outlet also retweeted a Forward article about coronavirus exposure at a shiva call in Maryland, referring to the event as a “Jewish retirement party”).

Discrimination against Asian-Americans has spiked since the onset of the virus, which originated in China, a phenomenon which reminds Sarna of persecution Jews have historically experienced in times of crisis.

Sarna has received calls after a wide range of crises and scandals, from the 9/11 terrorist attacks to the arrest of Bernie Madoff, from people fearing anti-Semitic responses. But, he said, while online extremism is concerning, “on the long list of things to be worried about, it’s not high on my list.”

“The truth is, if you go through American history, what’s fascinating is the pogroms that didn’t happen” when Jews expected them, he said.