Hebrew translation, where are you? Sally Rooney boycotting Israel with new novel

CORRECTION: This article has been corrected to note that Rooney is boycotting Israeli publishing houses, not a Hebrew translation of her novel. In a statement Tuesday, Rooney said that while she would not publish with an Israeli press, she would be happy to sell Hebrew translation rights to another publisher in a way that complies with the boycott’s guidelines if she “can find a way” to do so.

(JTA) — Bestselling author Sally Rooney won’t allow her recently published novel, “Beautiful World, Where Are You?” to be published in Hebrew by an Israeli press because she supports a cultural boycott of Israel. 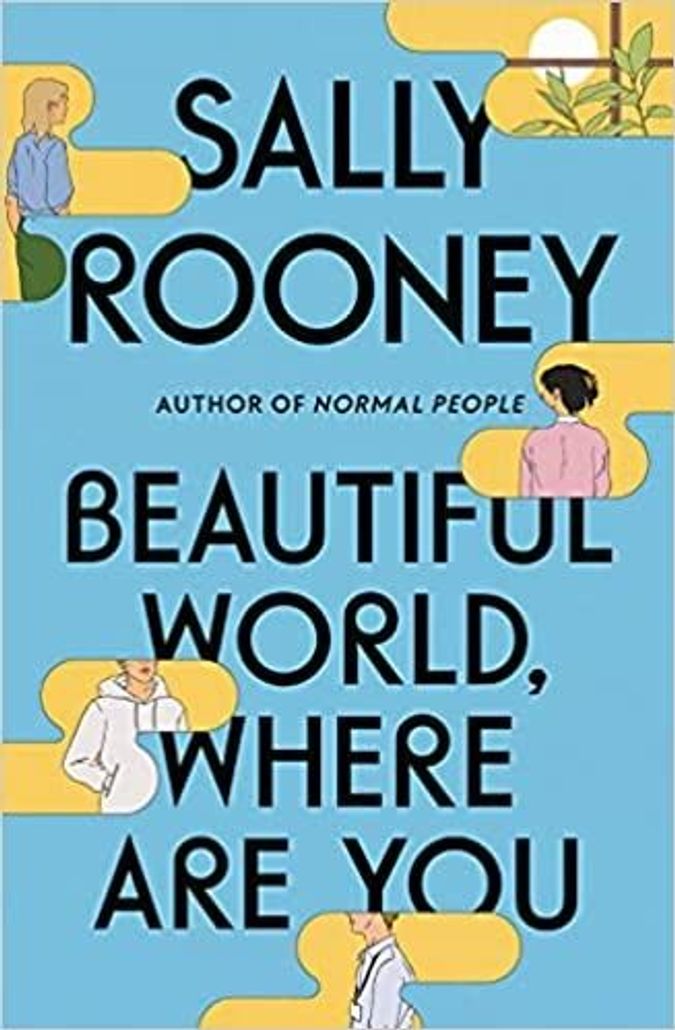 Like the acclaimed Irish author’s first two books, “Beautiful World” explores the life and romance of intellectual, urbane millennials. It debuted at the top of the New York Times bestseller list when it was published in September, following a publicity campaign that came on the heels of Rooney’s popular second novel, “Normal People,” which was also adapted into a TV series.

That publicity campaign, however, will not be reaching Israel. The Hebrew-language publisher of Rooney’s first two books, Modan Publishing House, told Haaretz last month that Rooney did not give it the rights to her new book because she supports an Israel boycott.

In a statement on Tuesday, Rooney said that while she would not sell the Hebrew-language rights to an Israel-based publisher, she would be open to publishing it in Hebrew with a non-Israeli press or one that complies with the boycott’s guidelines. Whether that is possible is unclear, as the Hebrew publishing industry is centered in Israel, the only country where Hebrew is an official language.

Rooney, 30, has been open about her opposition to Israel. In July, soon after the conflict between Israel and Hamas in Gaza, Rooney was one of thousands of artists to sign a letter accusing Israel of apartheid and calling for its international isolation. The letter called for “an end to the support provided by global powers to Israel and its military; especially the United States,” and for governments to “cut trade, economic and cultural relations.”

Rooney’s characters generally have leftist politics, and her books invoke Israel in that context. In “Normal People,” the main characters attend a protest against Israel during the 2014 Gaza War. And in Rooney’s debut novel, “Conversations with Friends,” a character named Bobbi talks about how relationships are about power, but people instead focus on “niceness.” She then says, “I mean this is an issue in public discourse. We end up asking like, is Israel ‘nicer’ than Palestine.” 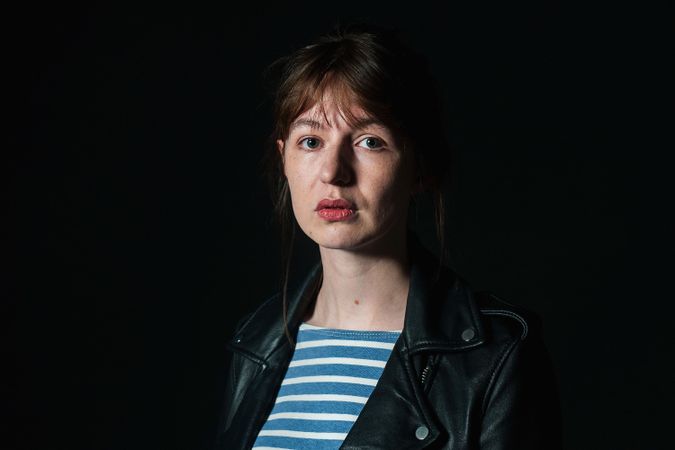 Ireland has a history of pro-Palestinian sentiment, owing to what many Irish citizens see as a cultural link to their struggles against the British. This summer, the country passed a motion condemning “de facto annexation” of Palestinian land. In 2018, Dublin’s city council passed resolutions endorsing a boycott of Israel and calling for the expulsion of the Israeli ambassador to Ireland.

Rooney is not the first prominent author to refuse to publish a book in Hebrew. In 2012, Alice Walker, who also supports the movement to boycott Israel, would not allow “The Color Purple” to be translated into Hebrew.” British-Pakistani author Kamila Shamsie supported the Boycott, Divestment, and Sanctions movement, and saw a German city revoke a literary prize it had awarded her because of that stance. Rooney signed a letter of solidarity with Shamsie at the time, according to the Israeli news site Mako.

Opposition to Israeli policy has also come from prominent Jewish authors. Michael Chabon, author of “The Amazing Adventures of Kavalier and Klay,” called the Israeli occupation “the most grievous injustice I’ve ever seen in my life.” He and his wife, Ayelet Waldman, edited a collection of essays on the Occupation called “Kingdom of Olives and Ash” that was published in 2017.

Hebrew translation, where are you? Sally Rooney boycotting Israel with new novel