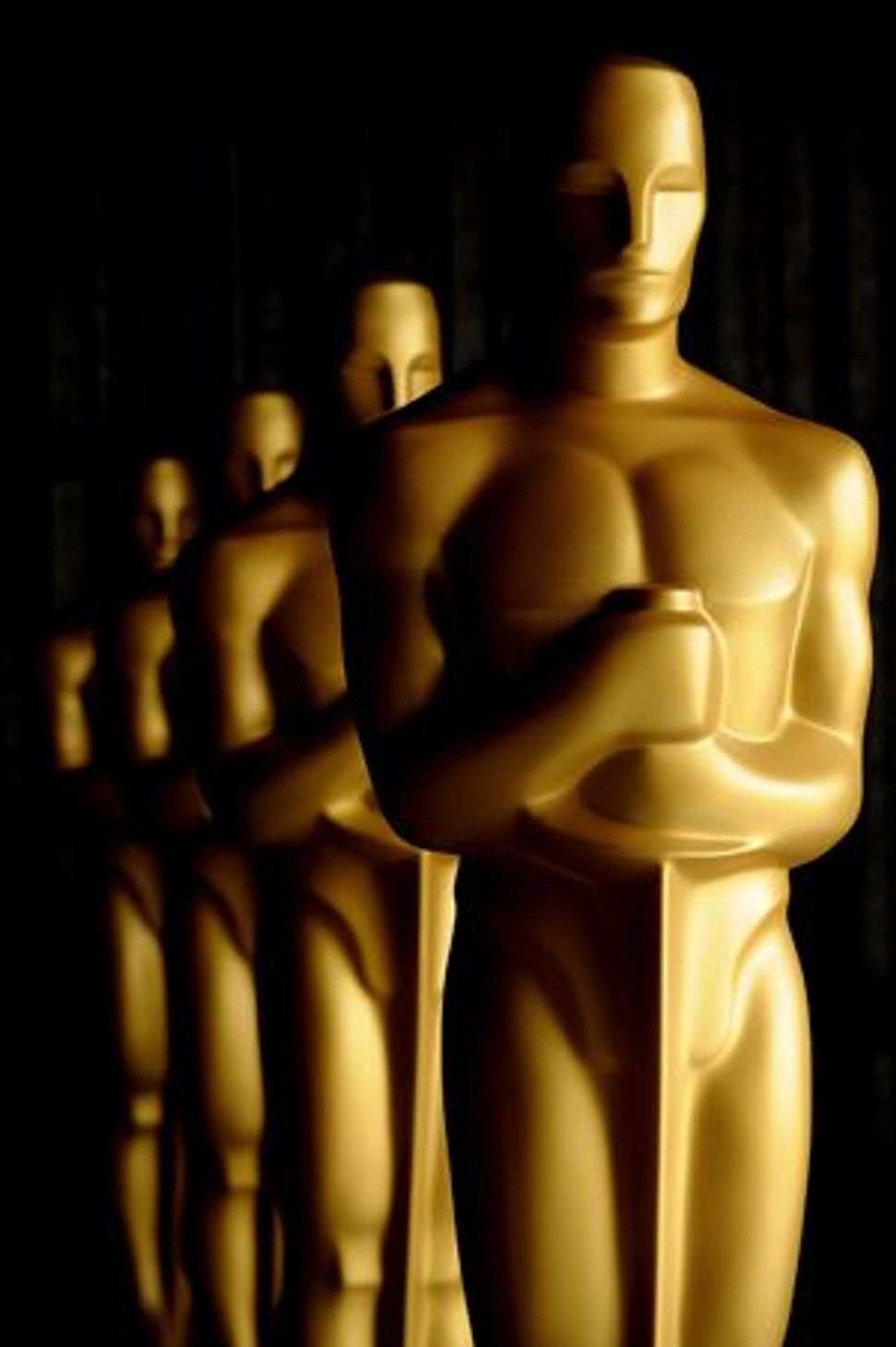 Three Jewish-themed films and an Israeli film are in the running for Academy Awards. 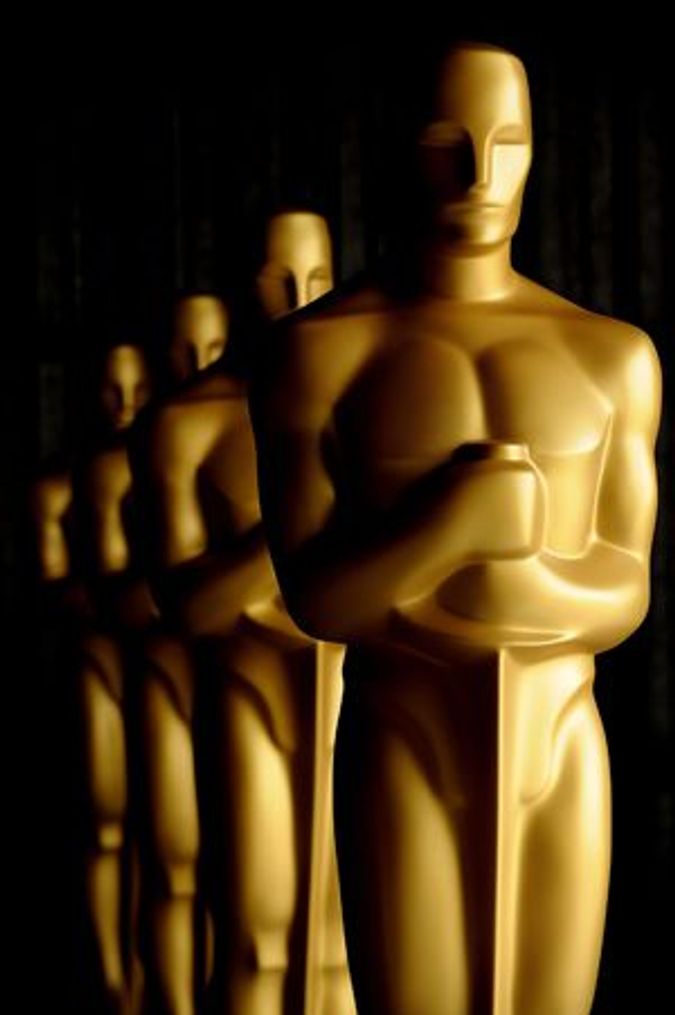 “Inglourious Basterds,” a Jewish revenge fantasy in which a squad of Jewish GIs wipes out the Nazi leadership, won nominations for best picture, directing and writing for Quentin Tarantino, best supporting actor for Christoph Waltz, and best cinematography for Robert Richardson.

The two other Jewish-themed pictures that received best picture nominations – “An Education,” from Britain, and “A Serious Man” – have won high critical acclaim for their artistry, but also a few lemons for perceived gratuitous anti-Semitism. “A Serious Man” also was awarded writing and directing nominations for brothers Joel and Ethan Coen.

Jason Reitman received a directing nomination for the popular hit “Up In the Air.”

Another directing nomination went to Michael Haneke for the German entry “The White Ribbon.” The story revolves around a seemingly placid German village in 1914, but whose rigid class structure and authoritarianism holds the seed of the Nazi era to come.

“Ajami” paints an unsparing picture of Arab-Jewish and intra-Arab tensions in a mixed quarter of Jaffa. Its co-directors are two young Israelis, Scandar Copti, a Christian Arab, and Yaron Shani, who is Jewish.

Along with “Ajami” and “The White Ribbon,” the other nominees for best foreign film are “El Secreto de Sus Ojos,” from Argentina; “A Prophet,” from France; and “The Milk of Sorrow,” from Peru.

The Oscar winners will be announced March 7 in Los Angeles.

Read all of the Forward’s coverage of these Oscar nominated movies, including reviews and interviews with Nick Hornby and Quentin Tarantino, here.