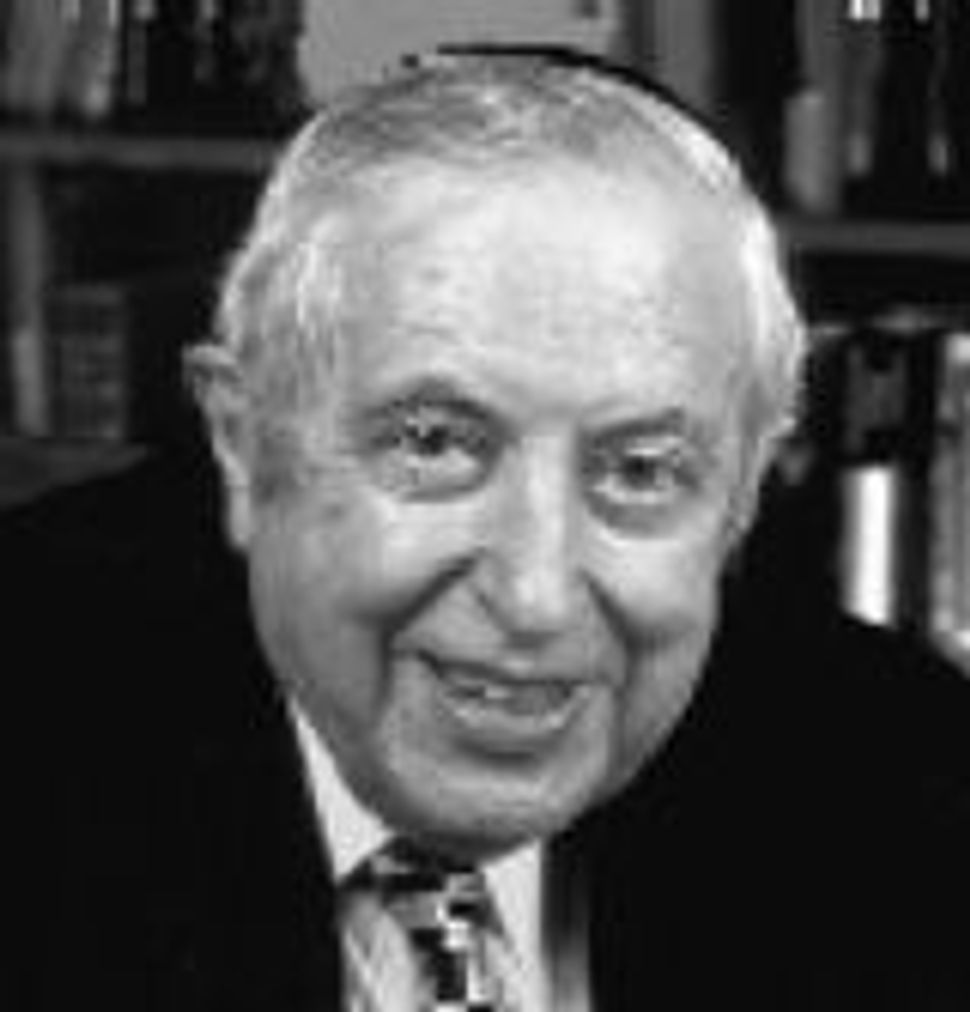 Rabbi Dr. Bernard Lander, the founder and president of Touro College, has died. 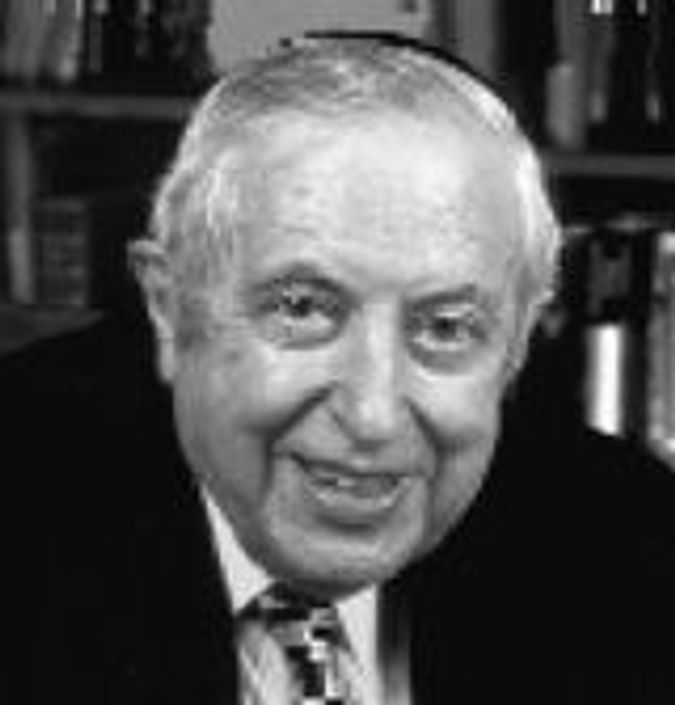 Lander died Monday night at his home in Queens. He was 94.

He started Touro in 1971 after spending two decades as a sociology professor at Yeshiva University, where he also served as dean of the university’s Bernard Revel graduate school, and the City College of New York.

Lander’s Orthodox four-year institution, which has grown to more than 23,000 students on campuses in the United States and Israel, has become an alternative to Yeshiva University.

“Dr. Lander’s passing is a profound loss,” Alan Kadish, the senior provost and chief operating officer of Touro, wrote in a statement from the school, according to Israel National News. “His vision and leadership has been phenomenal. His care and concern for the Jewish people and all of humanity knew no bounds.”

A social scientist and educator, Lander was named one of three associate directors in 1944 of the Mayor’s Committee on Unity, which eventually became New York City’s Commission on Human Rights.