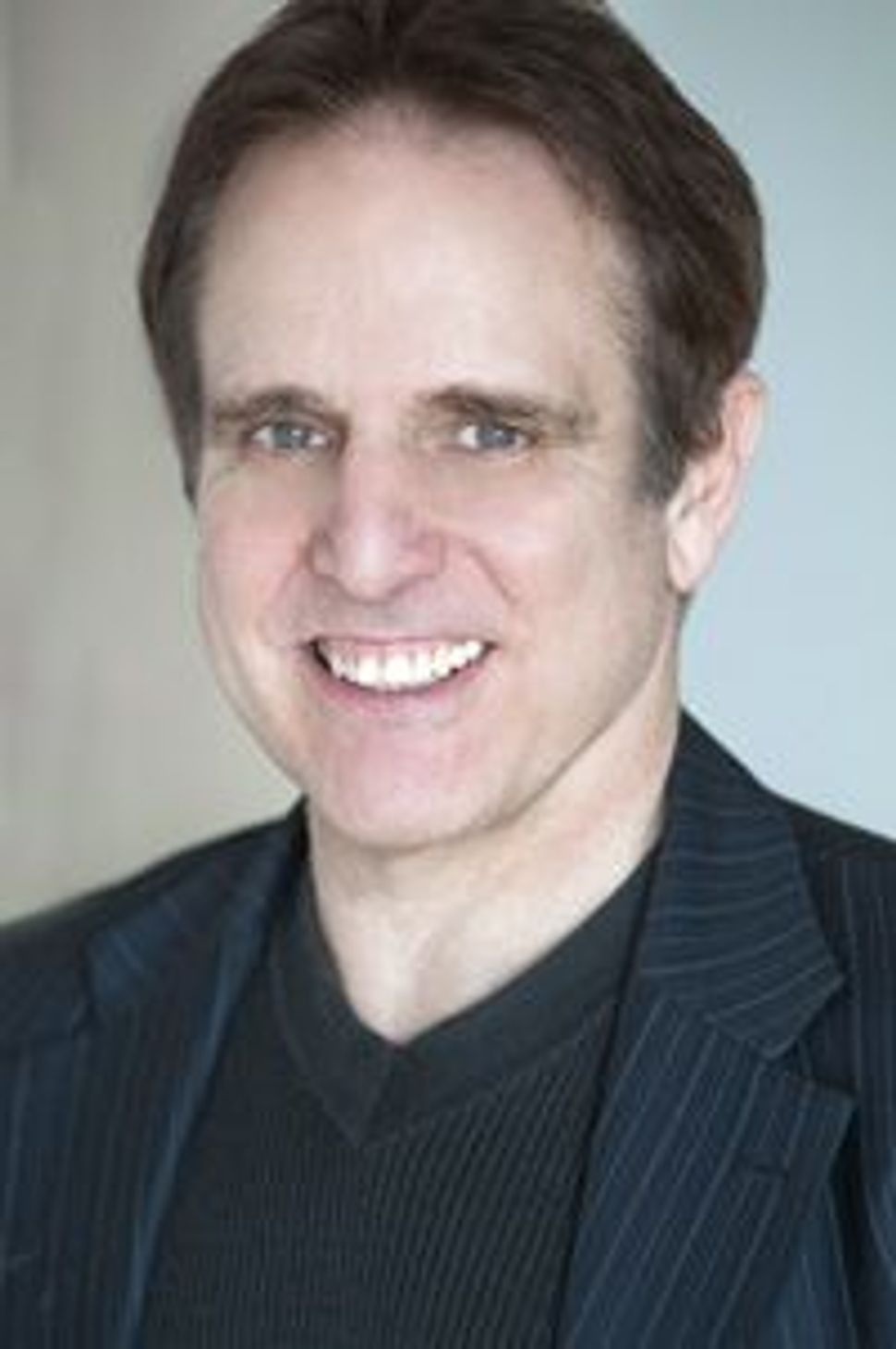 A group of national and local Jewish leaders that will convene later in February in Dallas is likely to adopt a resolution that calls for the repeal of the U.S. military’s “Don’t Ask, Don’t Tell” policy regarding gay and lesbian soldiers. 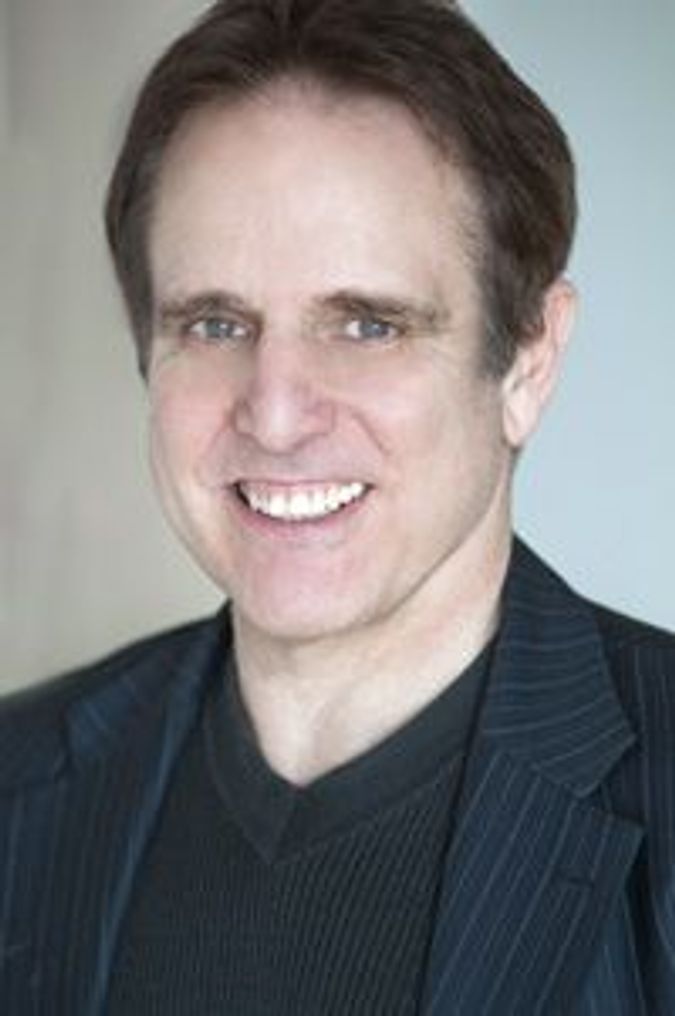 The resolution, to be considered February 23 at the annual plenum of the Jewish Council for Public Affairs, calls the policy an “anomaly” and notes that most Western countries, Israel included, allow gays and lesbians to openly serve in the armed forces.

“The JCPA believes that gay, lesbian, and bisexual personnel should be allowed to openly serve in all branches of the military service subject to the same rules of military conduct that apply to all those who serve openly,” the resolution says.

The resolution goes on to encourage constituents of JCPA — an umbrella organization bringing together the synagogue movements, national Jewish organizations and local Jewish communities across North America — to advocate for the policy’s repeal and to foster dialogue with those of opposing views.

Rabbi Steve Gutow, the JCPA’s executive director, said that he had not encountered any significant opposition to the measure, which he expects to pass.

“I think there became a recognition that this was going to be an issue this year and we wanted to have a stand on it,” Gutow said.

After a year in which President Obama was criticized for his lack of action on the issue, the president announced in his State of the Union address in January that he would be seeking a repeal of the law, which was adopted as a compromise measure in 1993. A week later, the country’s top two defense officials also called for the law’s repeal at a hearing on Capitol Hill.

The leader of the Conservative movement’s synagogue arm already has publicly come out against the military policy, as has the Reform movement’s Religious Action Center.

“We know that sexual orientation is innate, and it cannot be God’s will to give gay men and lesbians less dignity than God has given the rest of us,” wrote Rabbi Steven Wernick, the executive vice president and CEO of the United Synagogue for Conservative Judaism, in the blog On Faith. “We believe strongly, therefore, that every American citizen, regardless of ethnicity, religion, gender, or sexual orientation, should have the right to serve our country. And no American citizen should have to lie about the person he or she most loves.”

Though the “Don’t Ask, Don’t Tell” resolution may be the most publicly controversial issue on the JCPA agenda, Gutow said that most of the council’s attention this year will focus on the efforts to delegitimize Israel and the need to foster civil discourse in the Jewish community. Resolutions will be considered on both subjects.

The four-day JCPA plenum is expected to draw about 300 participants from 35 communities across the country, in addition to representatives of several national Jewish groups.

Among the scheduled speakers are Israel’s ambassador to the United States, Michael Oren, and the State Department envoy on anti-Semitism, Hannah Rosenthal. Oren is slated to address Israeli security, while Rosenthal will join Anti-Defamation League chief Abraham Foxman in a panel discussion on anti-Semitism.

Also on the list of speakers is Henry Cisneros, the former Clinton administration housing and urban development secretary, and Kenneth Stein, an Emory University professor who resigned his position at the Carter Center in a protest over the former president’s book on the Middle East.