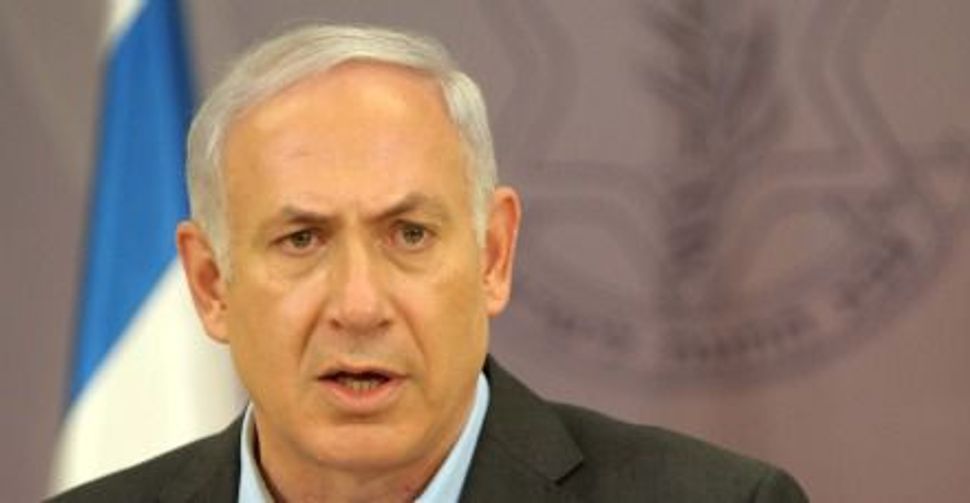 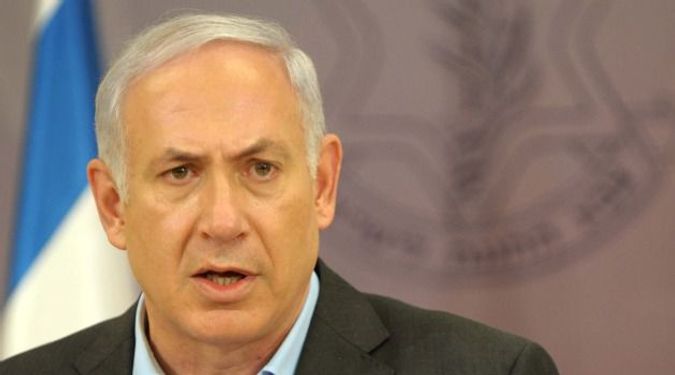 In a press conference to the Israeli public, Netanyahu stated that the Israeli public has witnessed an attempt to upgrade terror attacks from Sinai, and thanked the Shin Bet as well as the Israel Defense Forces for “wiping out the leaders” of the organization behind the attacks in the Gaza Strip and preventing an “even bigger catastrophe”.

Netanyahu also sent his condolences to the grieving families and hoped for a speedy recovery for the wounded.

Meanwhile, opposition leader Tzipi Livni (Kadima) stated that the attacks require an Israeli response, and that Kadima will support the government’s actions.