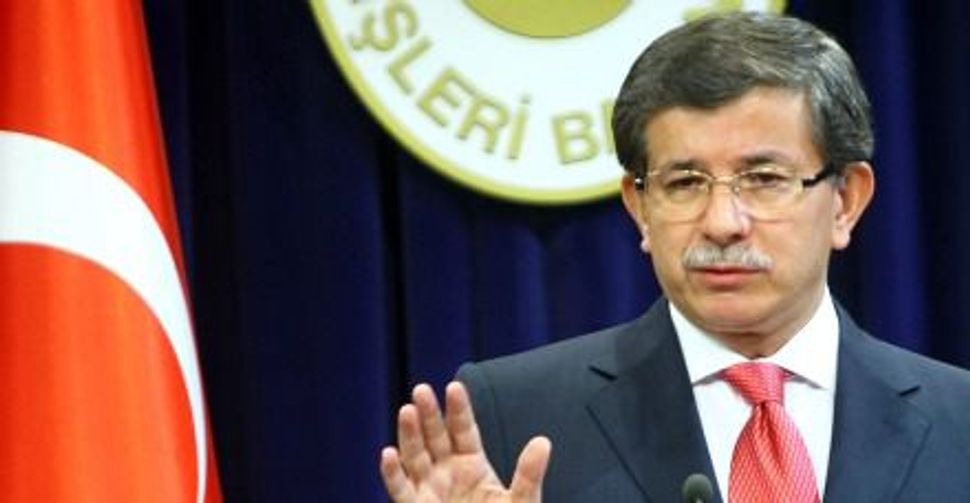 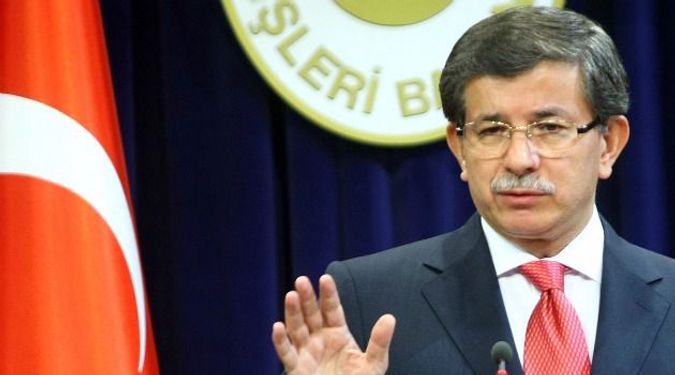 A senior source in Prime Minister Benjamin Netanyahu’s office stated that Israel will endeavor to mend frayed ties with the Turkish government and people, but that it will not apologize for the deaths of 9 Turkish activists, who it says were only killed by IDF soldiers in self-defence.

For a more detailed discussion of how the meaning of apologies may be getting in the way of a diplomatic solution, see our Philologos column.

The source said that Israel has adopted the United Nations report on the 2010 Gaza Flotilla with the reservations that were presented by the Israeli representative to the UN committee, Yoseph Tshachnover.

“The report is a professional, serious, and extensive document,” said the senior source. “The flotilla was a blatant attempt to break through the naval siege on Gaza. The Palmer Report ratifies the legality of the naval siege and Israel’s right to enforce it.”

Turkey decided to downgrade its diplomatic ties with Israel to the lowest possible level, Turkish Foreign Minister Ahmet Davutoglu said earlier on Friday, meaning that Israel’s ambassador in Ankara would be expelled, following Israel’s continued refusal to apologize for a 2010 raid on a Gaza-bound aid flotilla.

Additionally, Davutoglu announced the cancellation of all defense contracts between Israel and Turkey, adding that Ankara would initiaite legal action against the Gaza blockade in international courts.

The Prime Minister’s Office said that in the case of the Mavi Marmara, as in other instances in which Israel prevented the passage of sailing vessels from Gaza without any loss of life, IDF soldiers did not intend to hurt anybody.

The senior source in the Prime Minister’s Office clarified that in accordance with the Palmer report, Israel once again expresses regret over the loss of life, but does not apologize for its soldiers’ acts of self-defense. “Like every other country, Israel has the legitimate right to defend its citizens and soldiers,” said the source.

The PMO’s announcement included a message to the government and people of Turkey. “Israel recognizes the historic connections, past and present, between the Turkish people and the Jewish people,” the message said. “In light of this, Israel has made many attempts in recent months to settle the disagreement with Turkey. Unfortunately, we did not succeed.”