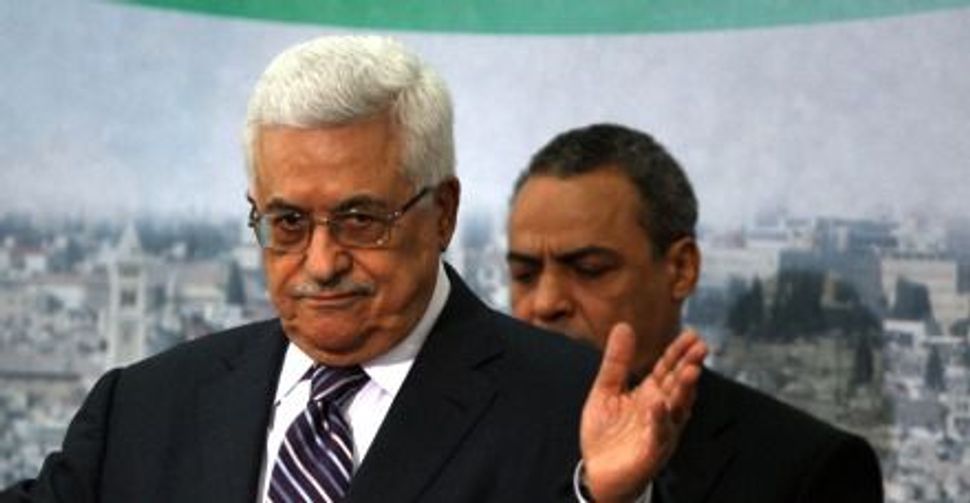 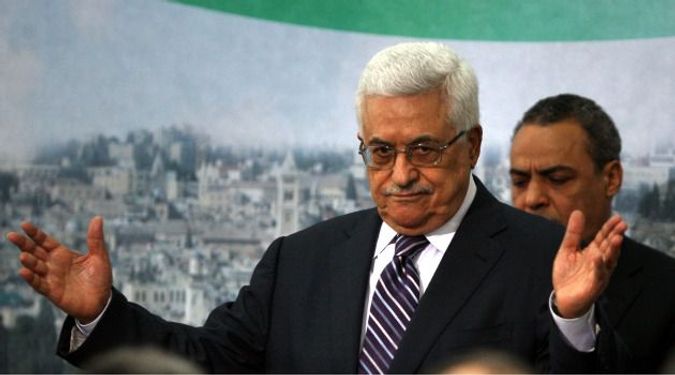 Push for Statehood: Palestinian President Mahmoud Abbas vows to ask the U.N. Security Council to recognize a Palestinian state in a speech in the West Bank town of Ramallah. Image by Getty Images

Palestinian Authority President Mahmoud Abbas said on Friday that the Palestinians plan to approach the United Nations Security Council for full recognition, clarifying that they are seeking to delegitimize the occupation, not Israel, by taking the UN route for Palestinian statehood.

He stressed that Israel is a legitimate state, but that by continuing to build in the settlements and rejecting the internationally recognized borders of a future Palestinian state, the Israelis are engaging in illegitimate activity.

Abbas gave his address in Ramallah a week before the United Nations is set to vote on Palestinian statehood, which is due to take place in the UN General Assembly on September 23.

Abbas said that the PLO plans to continue to be the sole representative of the Palestinian people, not only at the diplomatic level but also through the implementation of the necessary steps needed to bring about a Palestinian state.

Later in his speech, however, the Palestinian president touched upon the Cairo-brokered unity deal between the moderate West Bank – based Fatah and the more militant Gaza-based Hamas, saying that “there is nothing better than national unity between the West Bank and Gaza, and we will do everything we can to maintain this unity.”

Abbas said that collaboration between the West Bank and Gaza is a national duty, and they will continue to take steps to maintain this, “even if we differ on some issues.”