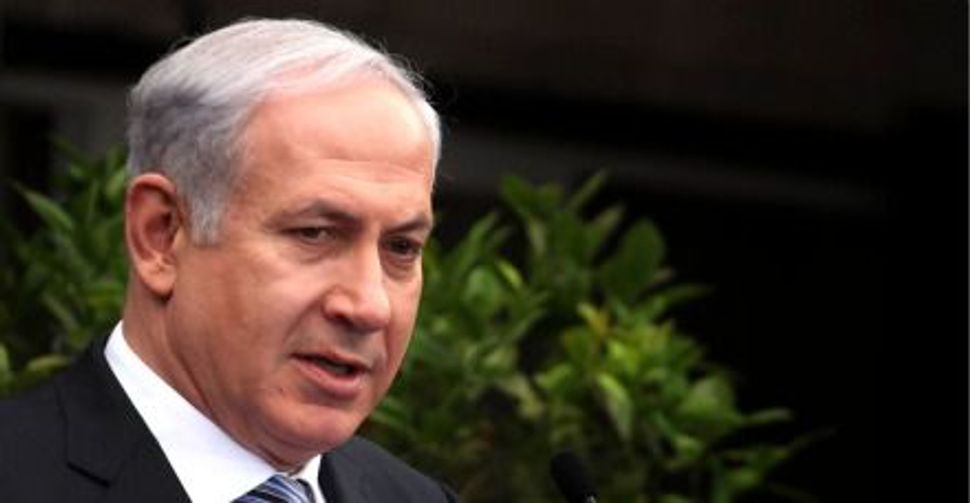 Netanyahu decided last week to address the UN General Assembly next Friday, the day the Palestinians will submit their statehood bid.

According to Netanyahu, the purpose of his visit to the UN is to make sure that the Palestinian “move to circumvent negotiations does not succeed, and… to present our truth, which is that we are not foreigners and we have rights going back 4,000 years.”

“Peace can only be achieved through direct negotiations with Israel, a statement released by the prime minister’s office said on Friday, accusing the Palestinian Authority of consistently avoiding talks with Israel.