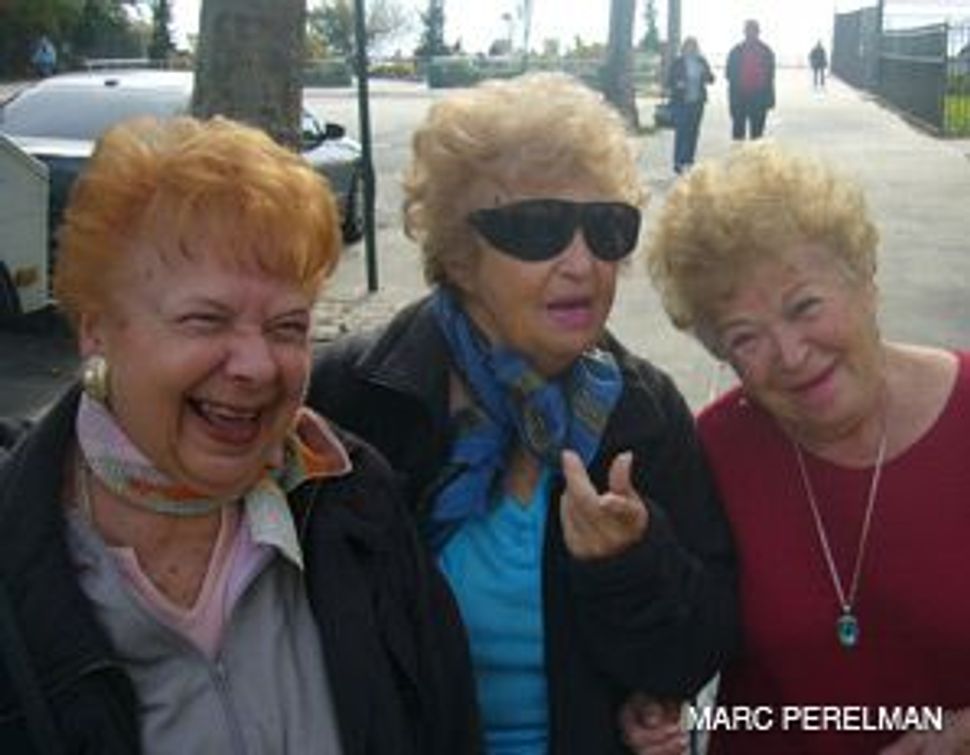 BROOKLYN, N.Y. — “We’re the only Americans here,” snapped Bernice Pfugl, bantering in a thick Brooklyn accent as she stood with friends outside the Shorefront Senior Center near Brighton Beach’s fabled boardwalk, a center of the Russian-Jewish émigré community. Not only was Pfugl one of the few non-Russian speakers at the polling place, she was also one of the few Obama supporters. 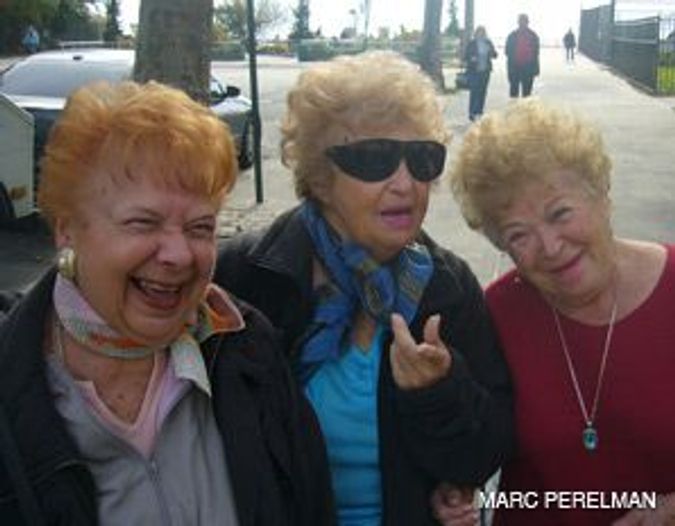 This is McCain country, one of few such spots in overwhelmingly blue New York City.

Why McCain? Well, he is “experienced,” and Obama “speaks a lot,” Nelly and Michael Bershatskaia explained in Yiddish as they emerged from the polls.

Ilena Gindes, speaking in English with an accent from her native Ukraine, said, “We come from the U.S.S.R., and we know what socialism is, and we don’t want to see it happen again.”

Another voter emerged. His choice? “McCain,” he answered. Why? He tugged his black shirt and muttered “Obama black” before his wife pulled him away.

Betty Leibowitz, a lifelong Democrat, made no bones about her feelings: “Obama has the black masses behind him. McCain is all-American, and Obama is not.”

Pfugl, the Obama supporter, did not let that go unchallenged. “You’re talking nonsense. And what about Sarah Palin?” she shot back as she rolled her eyes.

“Well, Palin’s grandparents are Jewish. I read in the Russian paper that they had found their burial place in Lithuania,” Leibowitz responded.